A patient in the ward who has just been discharged is a young male, 36 years old. According to himself, he had many nodules on his lungs when he was a teenager, but he has always been taboo and refrained from visiting doctors. Cha, mainly because he didn’t have too serious symptoms, at most he had some coughs at ordinary times, so it has been delayed until now, and he got married and gave birth to a daughter in the middle.

There is a characteristic of his CT. The lung nodules are scattered all over the lungs like sesame seeds. The upper lung is relatively sparse. The further down the lung, the larger and denser the nodules, and the larger the diameter Large, the density is higher, and some are accompanied by calcification. At first, I planned to do a bronchoscope to clamp the lung tissue to make a clear diagnosis. Later, it was found that his neck was relatively large. After looking at the CT, it was found that his thyroid was 3cm in diameter. There is also a calcification. As we all know, the thyroid and lung are just the opposite. Most of the calcifications in the lungs are benign, and most of the calcifications in the thyroid are malignant. We suspect that his thyroid cancer has metastasized to the lungs.

We applied for thyroid puncture under color Doppler ultrasound for him, and soon the pathological results came out, suggesting malignant cells and thyroid cancer. A diagnosis of extrapulmonary tumor is basically a diagnosis. Thyroid cancer is a tumor with a low degree of malignancy. Some people can live for ten or twenty years even without surgery, but this person has already undergone systemic metastases, and the prognosis should not be so good, but even so, active treatment is better than The prognosis of lung cancer is better, the life is longer, and the quality of life is not so bad. 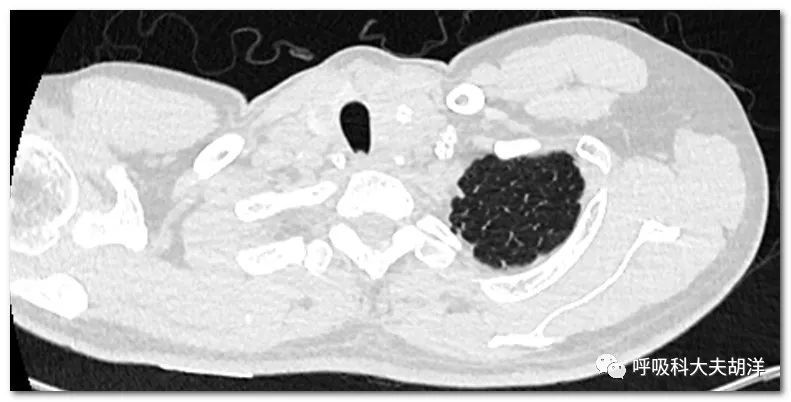 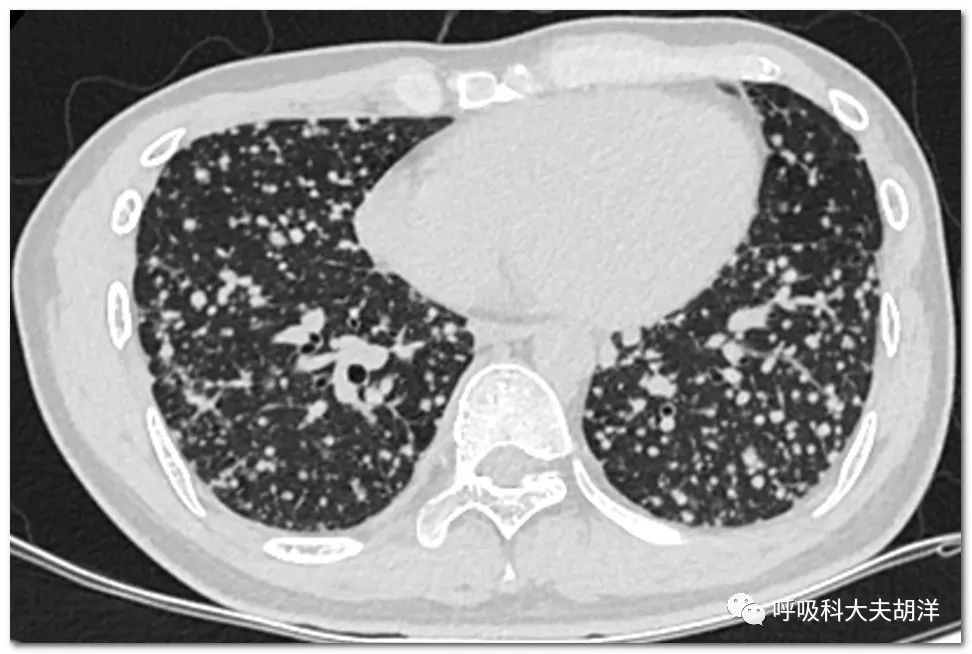