Copyright Notice: This article was first published by Slender Dragon Health, a die-hard man on obesity in China. I have commissioned “Rights Defender” to be the My articles carry out rights activism.

This article is edited with 3742words, estimated reading time, 7 minutes.

I believe many people have had this experience:

Summer mornings are easy to wake up before dawn, or even in the middle of the night, and never fall back to sleep. So, what exactly makes you wake up early? What’s the rationale behind this?

Actually, what wakes us up is the stress hormone—cortisol

In today’s article, we will briefly introduce cortisol, cortisol and sleep rhythm, and how to reduce it. Excessive cortisol hormone levels.

What is the cortisol hormone

is a glucocorticoid (steroid hormone) produced by the adrenal glands located on top of the kidneys and produced by the hypothalamus -Pituitary-Adrenal Axis HPA Axis (HPA axis includes the central nervous system and endocrine system. It consists of the hypothalamus, pituitary and adrenal glands. These systems and organs work together to release a calibrated cocktail of brain chemicals and hormones , affects the body’s circadian cortisol levels and sleep-wake cycle) responsible for regulating the body’s cortisol secretion. The main effects of cortisol hormone generally include: increased alertness when the body’s fight-or-flight response is activated by a stressor;

Studies have found that cortisol hormone levels vary with the body’s activity throughout the day and decrease gradually over time, generally reaching a minimum at bedtime. (In general, evenings are the time when stress levels are at their lowest, which is a great time to relax) So, what role does cortisol play in regulating sleep rhythms?

The rise and fall of cortisol is critical for falling asleep and waking up early.

The secretion level of cortisol hormone is wavelike

The circadian rhythm of cortisol secretion has a wave pattern, with a nadir generally around midnight and rising about 2-3 hours after falling asleep strong>, and continues to rise to early morning and early wake-up time.

Scientists also refer to this phenomenon as the Cortisol Arousal Response (CAR), which is a rapid increase in cortisol levels upon awakening that lasts about an hour. It has been proposed that this This secretion phenomenon is independent of circadian cortisol regulation).

Afterwards, this cortisol surge lasts for 30-45 minutes before returning to baseline levels in an hour or so.

GRs are activated when cortisol levels are high.

In times of stress, NE and GR can be preferentially activated to increase CRH (corticotropin-releasing hormone).

So, what causes cortisol levels to peak early in the morning?

Cortisol, how does it wake you up early?

First, we need to understand, how does cortisol affect sleep?

Although cortisol is a stress hormone, small amounts of cortisol can be beneficial.

For example, it can maintain the function of the adrenal cortex, fight inflammation, help babies grow, and more. (Related reading: Stress hormone cortisol, what are the benefits? Can you lose weight….)

But too much cortisol can also cause sleep problems, cause insomnia, and cause the HPA axis to get out of control.

Hyperactivity of the HPA axis may alter the body’s natural sleep architecture in the following ways:

These sleep disturbances furtherdisrupt the HPA axis, which affects the body’s cortisol production. There are many reasons for waking up early. It may be the noise outside that wakes you up, or the birds singing in the morning. The main reasons are two.

Corticosteroid-binding globulin (CBG), a carrier protein that binds to cortisol, is temperature sensitive.

A 2010 study found that CBG “is very sensitive to temperature changes and releases cortisol in response to high temperatures or external heat sources.”

While the body’s core temperature naturally rises by only about 1 degree in the early morning, these small changes are enough to trigger hormonal signals that affect sleep and wakefulness.

You find yourself waking up on winter mornings because your body isn’t warm enough to release enough cortisol to keep you awake.

It’s different in summer. It’s hot in the morning and it’s easy to make you wake up early, so it’s important to keep the temperature in the room low, and you can take a shower at night to dissipate heat. Also important.

Summer breakfast is early in the morning, and many people wake up early.

Because of too strong light, it will makeCortisol levels rise immediately, waking us up.

So, a lot of times, it’s the light that wakes you up early, and a thick blackout curtain is too important. 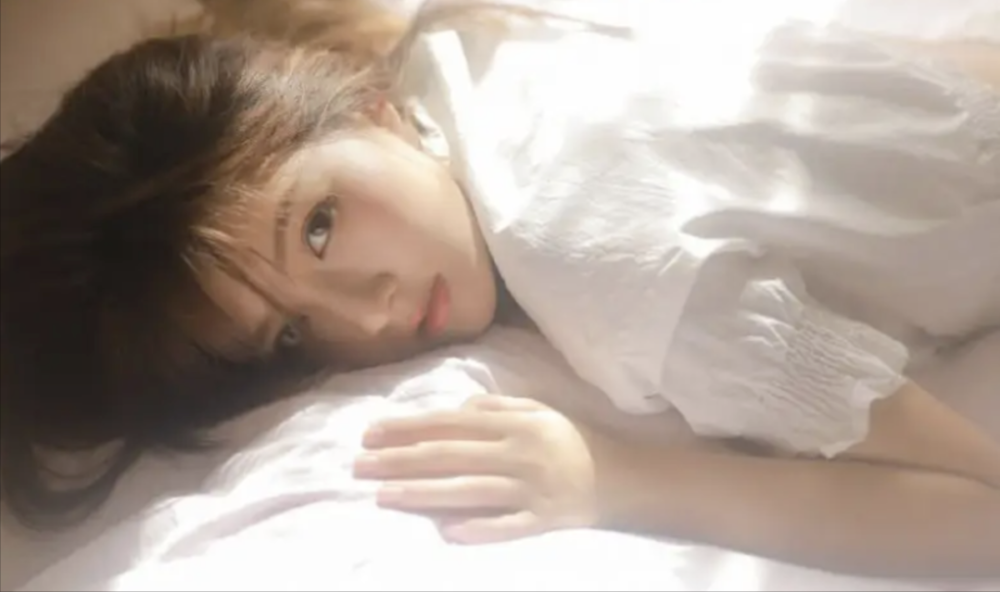 How to lower morning cortisol levels?

In order to avoid waking up early, or waking up in the middle of the night, looking for a way to lower cortisol hormone levels? Try the following:

In general, exercise releases adrenaline and cortisol to raise body temperature and keep you alert.

This delays the release of melatonin, preventing sleepiness during sleep, making it difficult for you to fall asleep, and easily causing you to wake up early.

In other words, oxytocin’s stress-buffering properties help to soothe and reduce stress, making it easier for the body to fall asleep.

It is recommended to do it under the guidance of a professional. 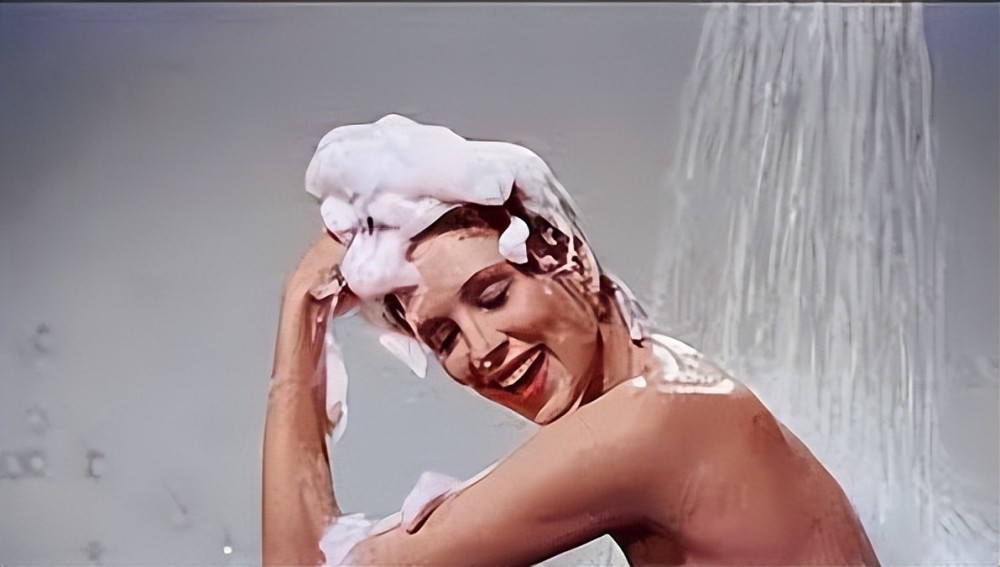 A study by the University of Sussex found that just six minutes of sustained reading can reduce stress levels by up to 68%! What’s more, reading is more effective at calming you than music, walking, or tea.

Practice meditation, breathing, mind, calm yourself down, it’s very important, don’t do too many things that make you anxious and excited, such as : Swipe your phone, watch horror movies, watch live games, etc.

When you want to sleep well at night, try to relax your brain instead of getting it excited.

No high-carb foods before bed

High-carb foods cause blood sugar to fluctuate greatly, and high blood sugar is scattered all over the body, which will make you sleepy and dreamy.

Many people find that they dream less after a low-carb diet because blood sugar has dropped.

The main reasons for more dreams are: eating too late at night, drinking alcohol at night, etc.

Add a thick blackout curtain to the bedroom

It’s summer, the sun rises early, and the bright light in the morning directly raises cortisol levels and wakes you up, so shading is so important. Those with children at home must thicken the curtains, so as to ensure his sleep and make it easier for him to grow taller, because sleep is the golden time for the secretion of growth hormone.

Using the air conditioner to lower the bedroom temperature will make you feel like you can’t sleep in winter in summer and make you sleep more comfortably.

However, for those who can’t blow air conditioners, there is no way out.

Try blowing a small fan, use a mat to lower the temperature, and eat some ice cubes, cold water to lower your core temperature. (if you adapt)

Cortisol levels that are too high and too low are bad for your health.

Summer is easy to wake up early. The cortisol in the morning wakes us up, and we can’t fall back to sleep again. Waking up early will also affect the state of the day.