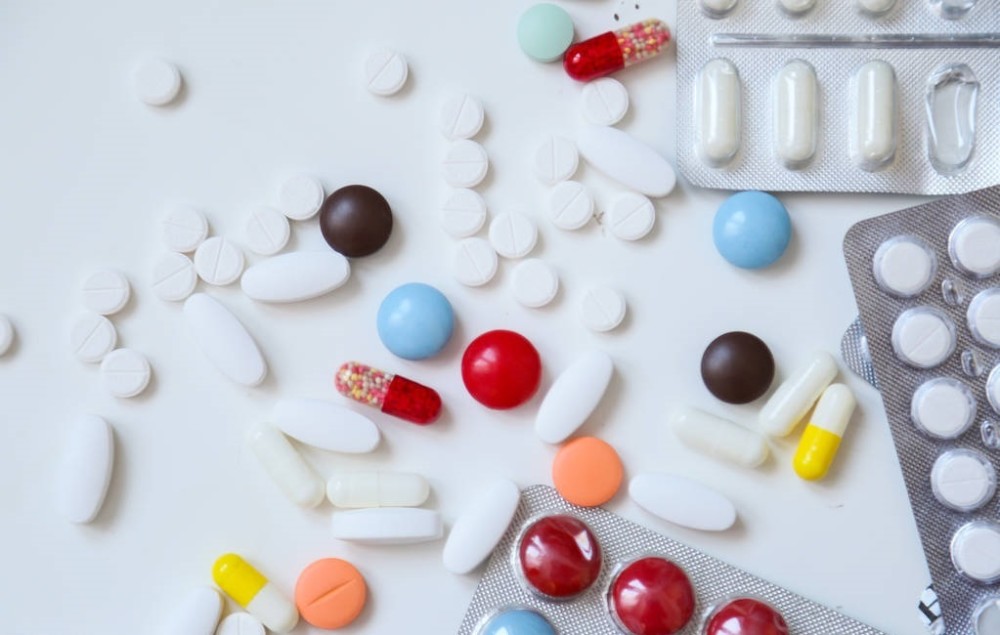 I. “Double Standard” of the largest dose at home and abroad

Hua Zi said that this has nothing to do with drugs, but The constitution of Chinese people is different from that of foreigners, and their tolerance to statins is low . Rosuvastatin is particularly obvious. Under the same dose, the area under the drug concentration curve in Chinese is twice that of Europeans and Americans. 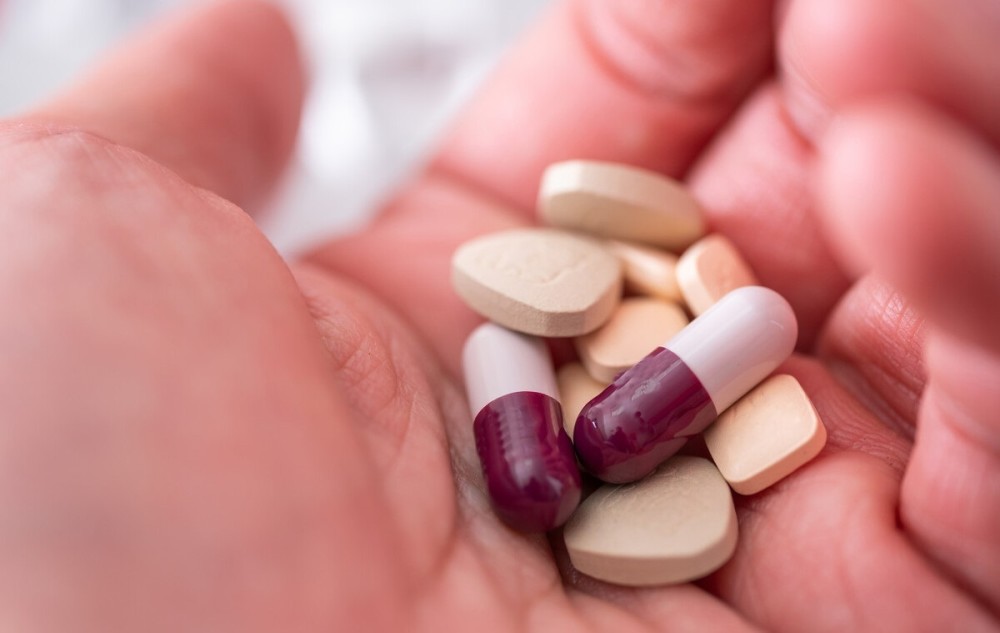 But for people with mild to moderate renal insufficiency, taking rosuvastatin will not affect drug excretion, and by reducing blood lipids, reducing renal atherosclerosis, and improving renal blood supply, Actually protects the kidneys.

In high-dose (40 mg daily) trials, transient, intermittent proteinuria was observed in most cases but was not considered a precursor to kidney disease. 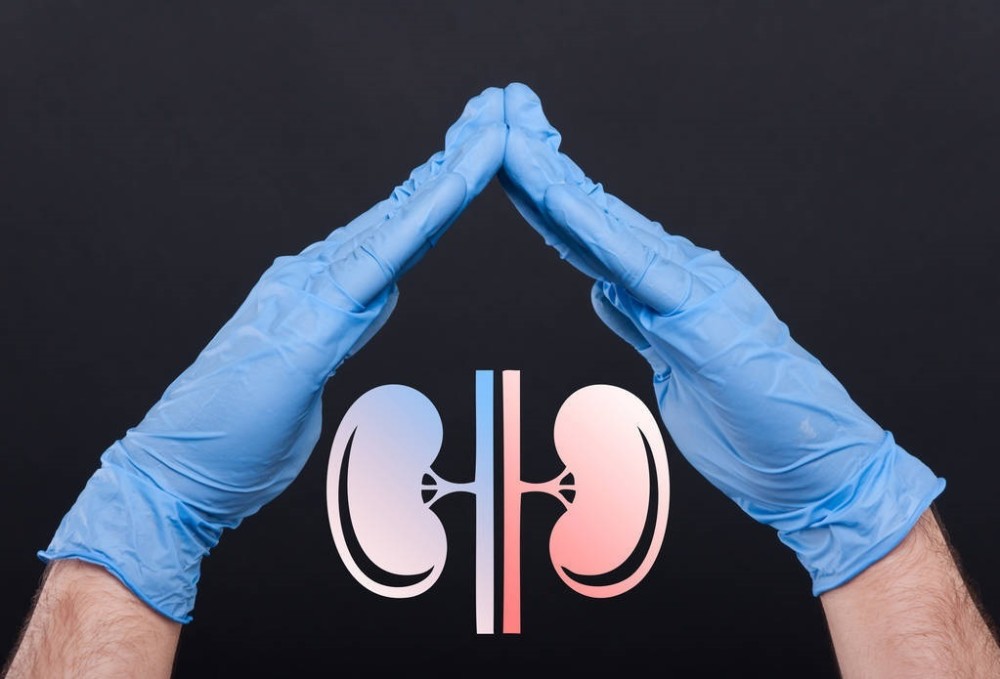 Rosuvastatin can reduce the level of low-density lipoprotein cholesterol (LDL-C) by about 63% in foreign clinical trials, is the most powerful statin for lowering lipids Drugs. Atorvastatin can reduce LDL-C levels by up to about 55%.

However, rosuvastatin has a slightly higher incidence of adverse reactions than atorvastatin, so Atorvastatin is usually chosen for initial statin therapy, Rosuvastatin should be used only when it is intolerable or contraindicated. 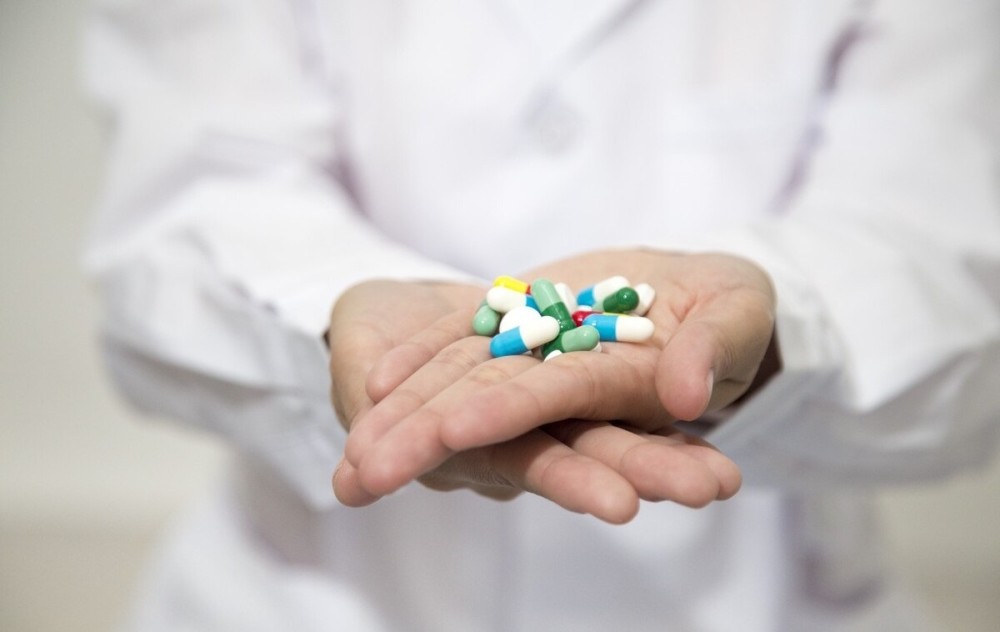 Fourth, pay attention to adverse reactions when using it

In the process of medication, pay attention to the effect on liver function. Although rosuvastatin is rarely metabolized by the liver, its “workplace” is in the liver cells, which may affect liver function. Therefore, Pay attention to the levels of transaminase (AST, ALT) during the treatment period. When it exceeds 3 times the upper limit of normal, it is recommended to stop the treatment.

Statins have side effects of muscle damage, including muscle soreness, fatigue, and the rare but fatal rhabdomyolysis. So Pay attention to creatine kinase (CK) during the medication period, and stop the medication when it exceeds 5 times the upper limit of normal.

RosuvalStatins may cause blood sugar abnormalities and increase the risk of new-onset diabetes. However, elevated blood sugar is not an indication for drug discontinuation, and it is recommended to combine hypoglycemic drugs to control blood sugar and maintain statin therapy as much as possible. 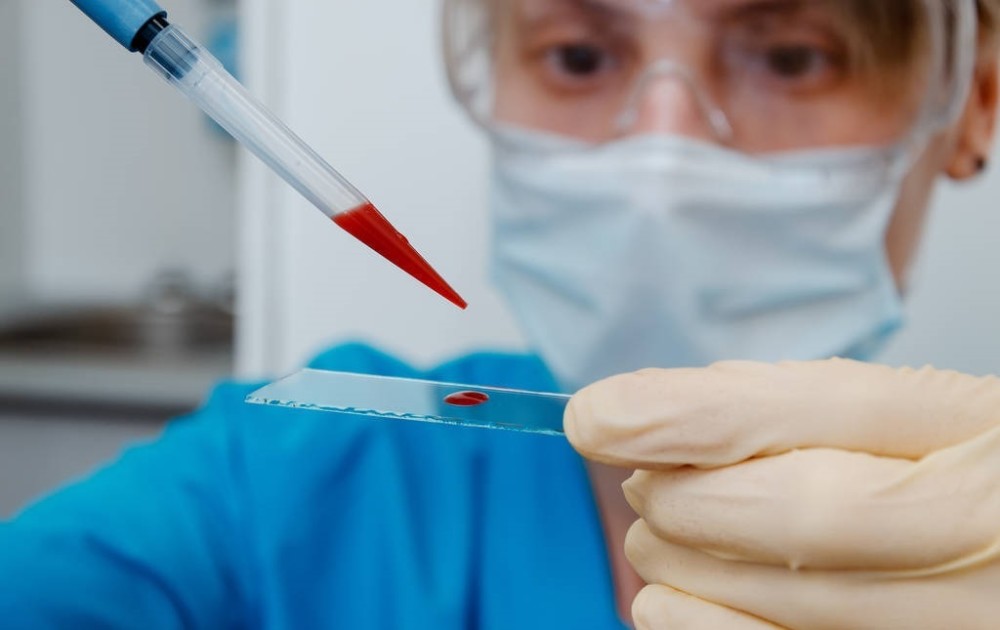 To sum up, rosuvastatin will not harm the kidneys, but in patients with severe renal insufficiency, it will affect the excretion of the drug and may cause accumulation poisoning. Rosuvastatin has fewer interactions with other drugs and is more suitable for multidrug use. Attention should be paid to adverse reactions during medication. It is recommended to review blood lipids, liver function, renal function, and creatine kinase in the first, third, and sixth months of medication to evaluate drug efficacy and prevent adverse reactions.

The medicine should be taken under the guidance of a doctor. If you have any doubts about the medicine, please consult your doctor or pharmacist. I am Huazi, a pharmacist. Welcome to follow me and share more health knowledge.