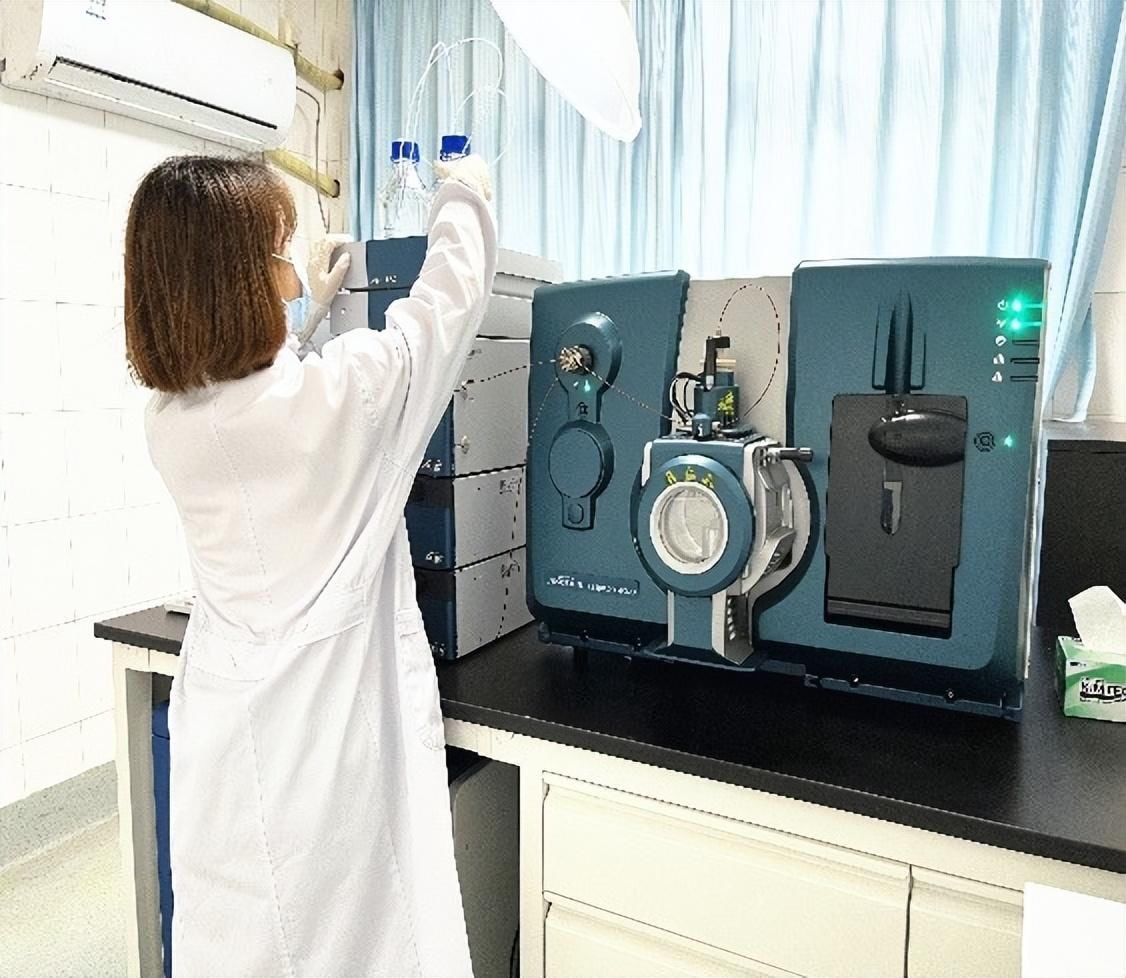 August 4, patient Qi Yu (pseudonym) ) came to the Municipal Pulmonary Hospital for re-examination, and the examination found that his lymph node had a satisfactory effect in the postoperative drug treatment. This effect is inseparable from the escort of drug concentration detection and drug metabolism gene technology.

Zhang Huan, a pharmacist at the Pharmacy Department of Wuhan Pulmonary Hospital, said that after Qi Yu received intensive treatment with anti-tuberculosis drugs such as isoniazid, the effect was not significant. In order to ensure the therapeutic effect on the basis of precise and rational drug use, the doctor Cheng Changhao asked Qi Yu to do a drug concentration test, and he found that the serum drug concentration was very low under the conventional dosage.

Because each drug has different metabolism in the population, in the Asian population, about 49% of people metabolize isoniazid faster due to genetic differences. So is Qi Yu among the 49% of the population? This requires related genetic testing. After genetic testing, Qi Yu did indeed belong to a fast-metabolizing group. For such patients, it is necessary to increase the dose (without increasing liver toxicity) in order to achieve a satisfactory therapeutic effect.

After adjusting the dosage according to the detection of drug concentration, the doctor found that the patient Qiyu was very anxious about his condition. It is understood that at the same time as the treatment, Qi Yu also consulted a large number of medical papers. She asked the pharmacist a question: “The drug concentration in the blood is reasonable. After these drugs reach the lesion, will the concentration decrease? Is it not enough?” Picture 2. The clinical pharmacist Ma Lihua is analyzing the medication for the patient

This sentence is extremely professional The question happened to ask about the current research field of Zhou Ming’s team, director of the Department of Pharmacy.

Zhou Ming’s research data convinced Qi Yu, and he felt more at ease about the medication and the results. Half a year later, on August 4, the patient Qi Yu (pseudonym) came to the Municipal Pulmonary Hospital for re-examination. The results showed that the lymph node stenosis had the expected therapeutic effect.

Clinical pharmacist Ma Lihua reminded: the intensive treatment period for tuberculosis is only two months. The drug in this stage is very critical, but the effect is often not immediate. Therefore, the drug is judged based on the patient’s subjective feelings and changes in imaging data. The rationality of the cycle is too long to apply. Drug concentration testing and genetic testing have become accurate scales for doctors to use scientifically.

At present, in the province, only Wuhan Pulmonary Hospital can conduct blood concentration testing and genetic testing of tuberculosis drugs. After a patient has received drug treatment for a period of time, if the effect is limited, the doctor will usually arrange the patient to have a drug blood concentration test and, if necessary, a drug metabolism gene test. If the patient feels it is necessary, they can also request the test to the doctor.