A friend told Hua Zi that she recently suffered from vertigo, and she always felt dizzy and stuffy in her ears. Someone told her that she could try betahistine. She was not familiar with this drug, so she asked Huazi if she could use betahistine. What should I pay attention to when using it?

Hua Zi said that betahistine is a histamine analog, which can improve microcirculation and can be used to treat vertigo symptoms caused by various reasons. Overall, the adverse reactions are mild. There are not many contraindications, and it is relatively safe to use. 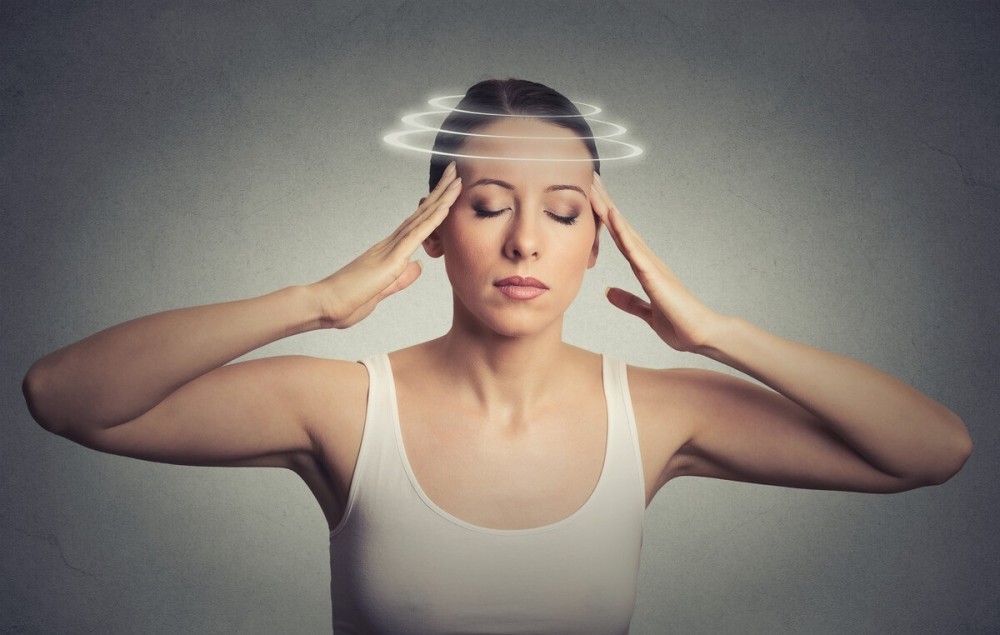 I. Betahistine for vertigo

Betahistine is a compound similar in structure to histamine, which can dilate capillaries in the brain, heart, etc.; it can also relax inner ear capillaries Anterior vascular sphincter improves blood supply to the inner ear; increases the permeability of capillaries, promotes the absorption of extracellular fluid in the inner ear, and eliminates edema.

Betahistine has a strong effect on improving inner ear function, so it is mainly used for vertigo and tinnitus caused by Meniere’s disease (also known as Meniere’s disease) , Hearing loss, also used for cerebral arteriosclerosis, transient cerebral ischemia, vertigo caused by high blood pressure, vascular headache. Because it can improve microcirculation, it can also be used for the treatment of acute ischemic cerebrovascular disease, namely cerebral infarction. 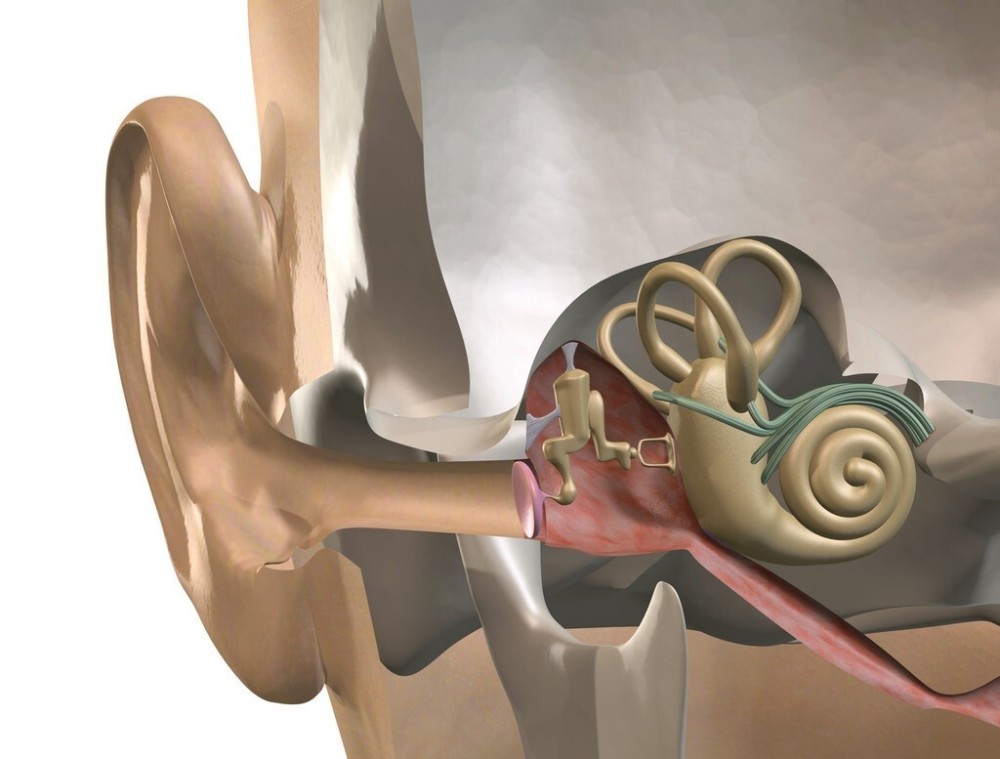 2. What should I pay attention to when using betahistine

Occasionally dry mouth, palpitations, itchy skin and other reactions may occur after taking betahistine; stomach irritation may occur, and stomach discomfort and nausea may occur. Take the medicine after meals May reduce irritation; some individuals may experience dizziness, bloating, and sweating after taking the drug. However, Overall, the adverse reactions of betahistine are mild and generally do not require stopping.

However, If you have allergies, you need to stop using this medicine. Betahistine can stimulate pheochromocytoma to secrete catecholamine hormones, resulting in abnormal increase in blood pressure, so people with pheochromocytoma are contraindicated. Betahistine will stimulate histamine receptors in parietal cells and increase gastric acid secretion, so it is contraindicated in patients with active peptic ulcers. Because betahistine has a histamine-like effect, it may aggravate the symptoms of bronchial asthma, adrenal medulla, peptic ulcer, allergy and other diseases. People with the above diseases should use it with caution .

Betahistine should not be used in children; pregnant women should be used only when the doctor judges that the benefits outweigh the risks; betahistine does not It is recommended for breastfeeding women, and breastfeeding needs to be suspended if needed; the metabolic function of the elderly declines, and the dose should be reduced as appropriate. 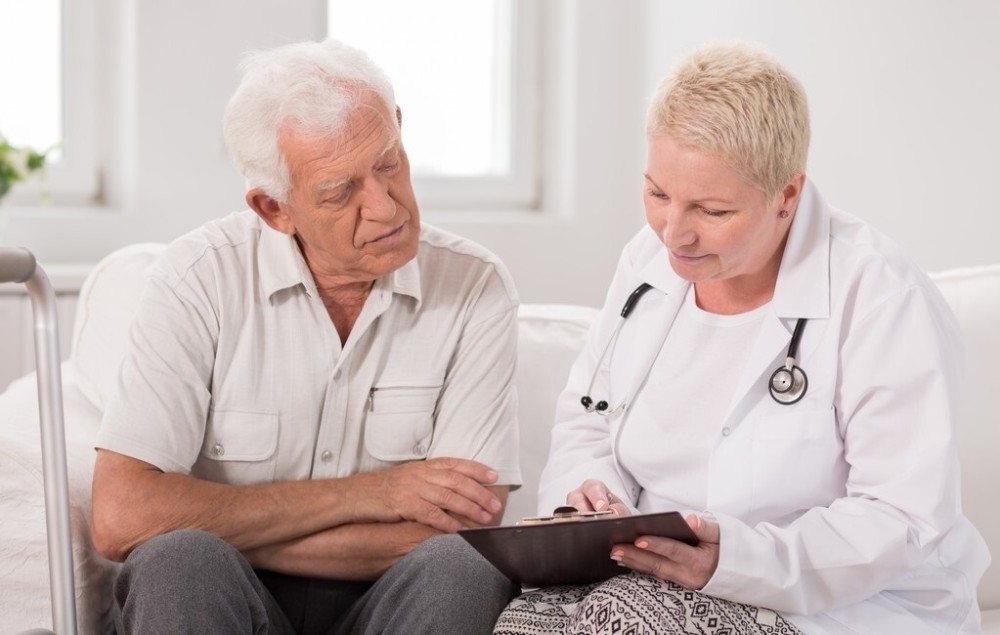 Betahistine is available in tablet, oral liquid, and injection form. When using it, you need to read the instructions carefully and the specifications and dosages on the drug packaging. Do not overdose Use .

In order to increase the stability of medicines, betahistine needs to be combined with acid radicals to form a salt before making medicines. There are two commonly used ones, one is betahistine hydrochloride and the other is betahistine mesylate.

Compared with the two, betahistine mesylate is more stable, easily penetrates the blood-brain barrier, and enters the central nervous system to play a role. It is mainly used for plum Treatment of Nier’s disease. While betahistine hydrochloride plays a more role in blood vessels, it is more suitable for the treatment of vertigo and vascular headache caused by cerebral arteriosclerosis, cerebral ischemia, hypertension and other reasons. 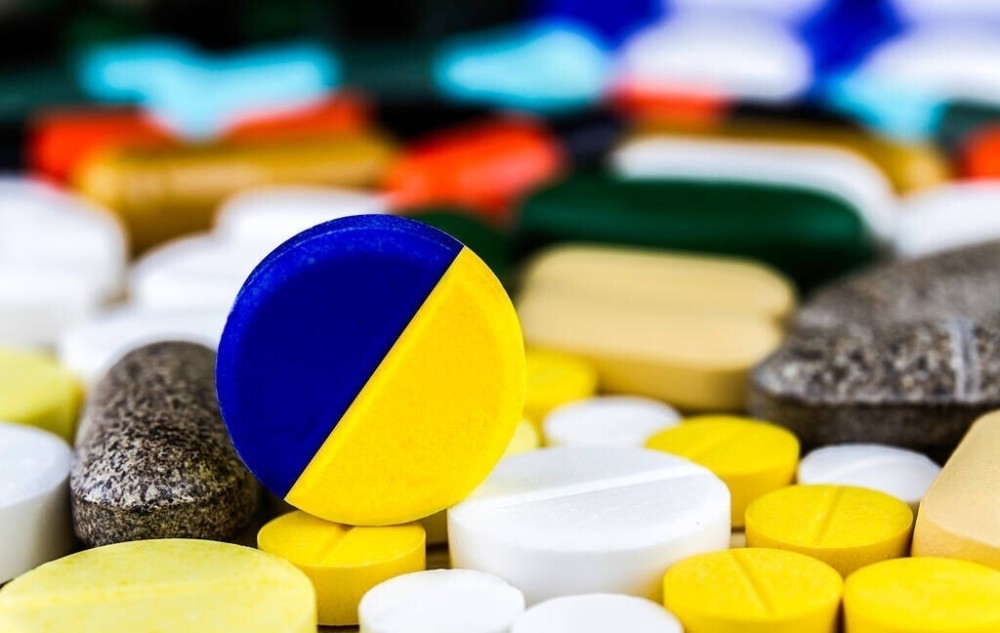 To sum up, betahistine can improve microcirculation and is mainly used for the treatment of Meniere’s disease, as well as for the treatment of vertigo caused by a variety of diseases. In relevant data, betahistine worldwide The report of adverse reactions is only 1 in 100,000, and it has good safety. As long as there are no allergic reactions and contraindications, it can be used safely. The drug should be used under the guidance of a doctor, and if you have any doubts about the drug, you should consult a doctor or pharmacist. I’m Hua Zi, a pharmacist. Welcome to follow me and share more health knowledge.