The clouds in summer are the most interesting. This season, the sky is blue and the clouds are magnificent. Snow-white cumulonimbus clouds hung in the air like giant marshmallows. On a sunny and windy day, small clouds chased each other in the sky, and the cloud shadows on the ground flickered like flying. The cumulonimbus clouds kept accumulating, and the torrential rain fell instantly, and the raindrops hit the thirsty ground with the sound of thunder. The tight white and bright clouds on the coast are created by the joint efforts of the sea and the sun, and the texture becomes loose in autumn. The clouds of summer evenings are unique. Mr. Shen Congwen once wrote in “Looking at the Clouds in Yunnan”: “One of the characteristics of Yunnan is that the clouds in the sky change strangely. Especially in the evening, the color of the clouds, the shape of the clouds, and the demeanor of the clouds are really moving.” Watching the sunset in Heshun Ancient Town, I immediately realized that this was not an exaggeration. What surprised me the most that day was not the orange-red fiery clouds, but the dark clouds at sunset. Instead of giving people a gloomy and heavy feeling, they were light and beautiful. 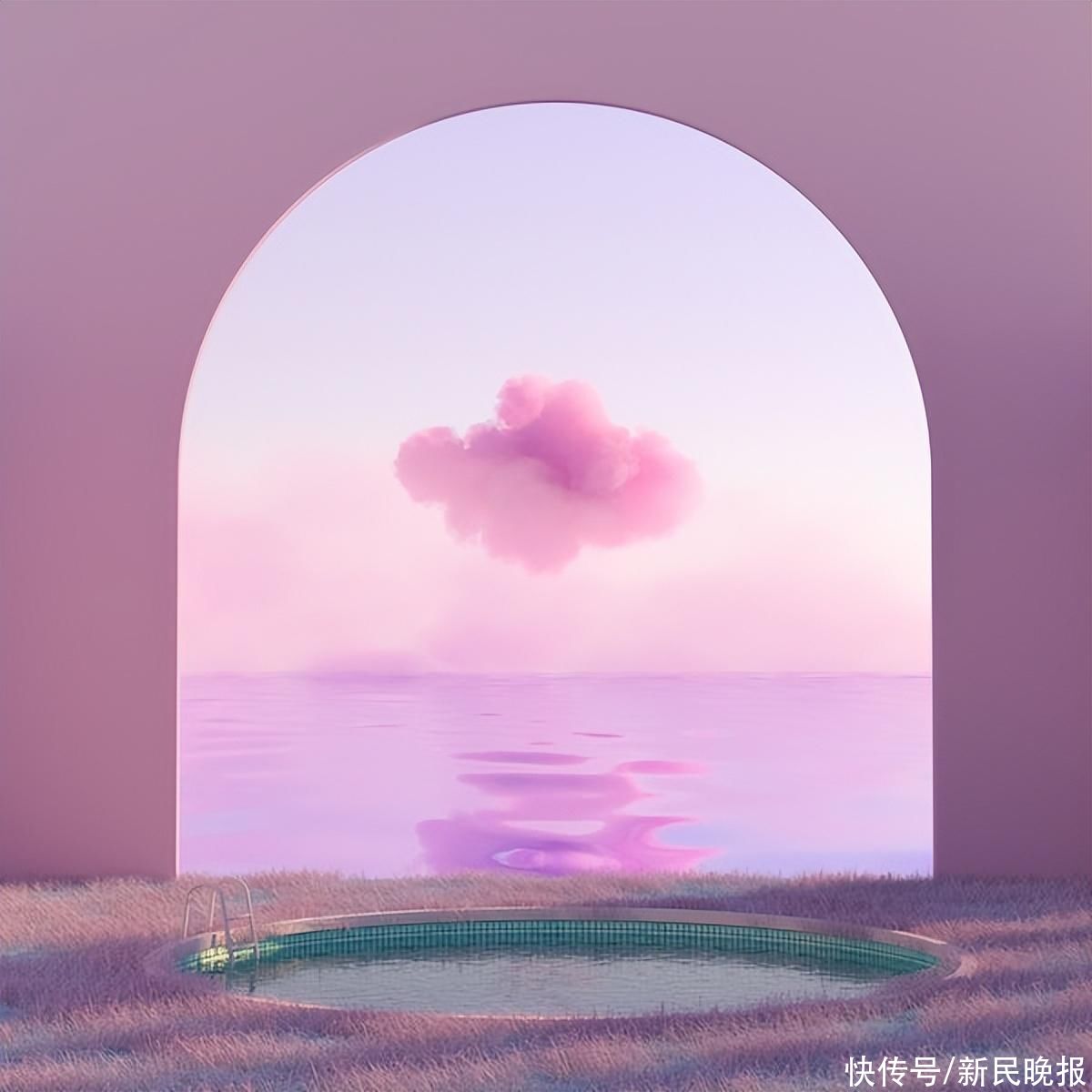 A friend who is married to the UK told me in WeChat that the treasure of this summer is the mother A cool mat sent to her by Minnan. Now that I am used to laying bed sheets in the hot summer, I can’t help but stay for a while when I see the word “cold mat”, and suddenly think of the black mat I slept in when I was a teenager. At that time, an important housework in the summer evening was to pour a basin of cold water and wipe down the mats at home. I still remember that my mother’s mat was covered with black jacquard silk. Another task that is almost fun is to sprinkle water on the stone ground in the yard, and when night falls, move a few lounge chairs to cool off. Waiting for the wind, chatting, watching the moon, the memories seem like a lifetime away.

Speaking of Europe in midsummer, I remember a trip to Spain a few years ago. Madrid’s sky is still bright at eight o’clock at night. From there, take a long-distance bus to the ancient city of Toledo. On a hot day of 40 degrees, the car stopped on the side of the road halfway. Everyone hurried into the rest area. Only a black man in a white robe walked slowly under the tree. Stand still in the shade. The ankle-length white robe was very conspicuous, but what was even more striking was his relaxed demeanor, as if the heat had nothing to do with him. This scene is like a painting by Henri Rousseau, and there is a pure childishness in it. The Gothic architecture of the Toledo Cathedral rises all the way to the sky, and the dome cannot be seen when the neck is broken in the vicinity, and the whole body is chilled as soon as you walk in. The flower pots on the balconies of the Granada people are full of blue snowflakes. Walking out of the winding alleys of Albayzin, I look up to see the ochre-red Alhambra on the opposite hill, under the blue sky that even white clouds are superfluous. Stand still. Really lack of words, such a rich and full summer, flying thousands of miles is worth it. It was also a scorching sun that day, but the garden paths, the natural hedges of tall and lush cypresses, and the fountain in the Lion Atrium made me feel that the sun was also honey-colored. To see flamenco dance, it is in an old house near the Picasso Museum in Barcelona. The dancing women’s lace skirts, long fringed shawls, huge fake flowers on their heads and chunky heels, these exaggerated and complicated outfits do not appear abrupt on the stage. The drums are deep, the Spanish guitars are clear, and the rushing trumpets make the heart beat faster. The dancer’s “tap” steps matched the music, and the singer sang for two hours in a whimpering voice. Flamenco is a mournful and warm dance. The viewer is shaken, and the dancer is the center of the ripple. After walking for a day under the poisonous sun, I felt a little sleepy in the cool night air and the rippling singing and dancing, like falling into a dream.

A summer that doesn’t know how to look at the clouds and enjoy the coolness is tasteless. (Dai Rong)