Bone cancer is less common, but according to statistics, 42% of patients live more than 5 years after diagnosis, which means that at least half of patients are detected too late, Bone cancer is easily seen as growing pains and muscle strains or tendonitis. Therefore, making a correct diagnosis as early as possible is crucial. 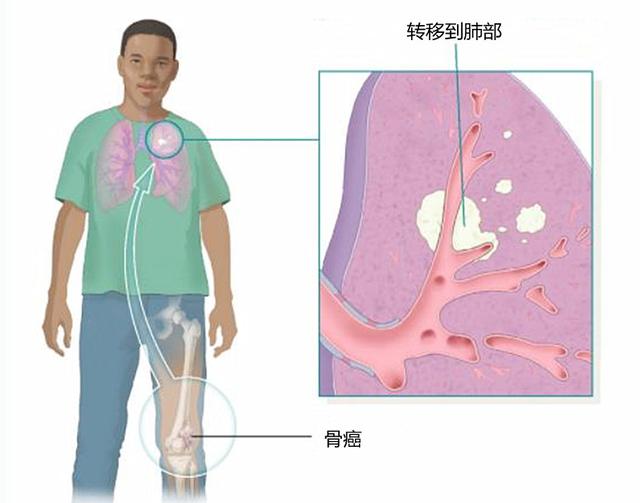 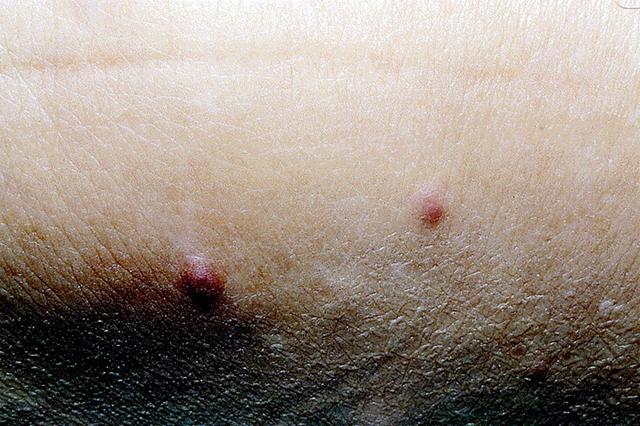 Osteosarcoma is not easy to detect, and only about 40% of patients can feel the tumor with the hand. Hard to reach. Even when doctors diagnose osteosarcoma, many patients are reluctant to believe it.

Osteosarcoma looks like this in the body: the sarcoma is gray-red, mottled on the cut surface, the tumor bone is white, the tumor cartilage is translucent, the necrotic area is gray-yellow, The bleeding area is dark red.

Osteosarcoma cancer cells produce immature, ineffective bone, which replaces healthy bone tissue. The disease will gradually develop. Clinically, the degree of malignancy, location and size , and the presence or absence of metastasis for staging (TNM), taking tumor location and size as an example:

The window of treatment is usually during T1 and T2, before it has spread, and during low-grade tumors, tumors in the arms and legs are easily resected.

Children and under 30 Most young people, 10-15 years old, children with rapid height growth are the most common. Another about one in ten osteosarcomas occurs in people over the age of 60, who usually have some chronic bone disease. 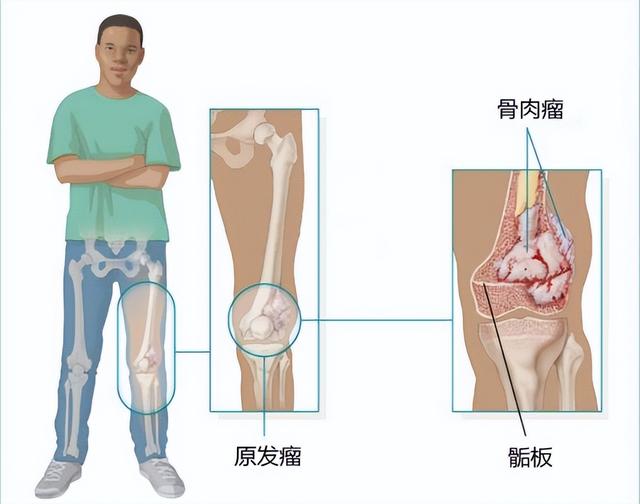 Signs of osteosarcoma vary depending on the size of the tumor, the stage of the cancer, and other factors.

Pain, Although it can occur all over the body, the most common location is around the knee, or where the upper arm is close to the shoulder and begins It may not be a constant pain, but an intermittent dull pain. But it becomes noticeable with heavy loads.

It is especially important to be alert if the pain occurs at rest, or at night. The pain of malignant tumors occurs most in the second half of the night, when there may be no swelling.

swelling is another common symptom, but usually comes later than pain, And it is not always possible to feel the lump, or the swelling is not painful, so many people don’t pay attention, especially the parents of the child. Small bumps in the child’s growth are more common, and they are easily regarded by parents as ordinary muscle strains.

Limp, if unexplained lameness occurs, it is also a sign of osteosarcoma, where the diseased bone becomes brittle or fracture. 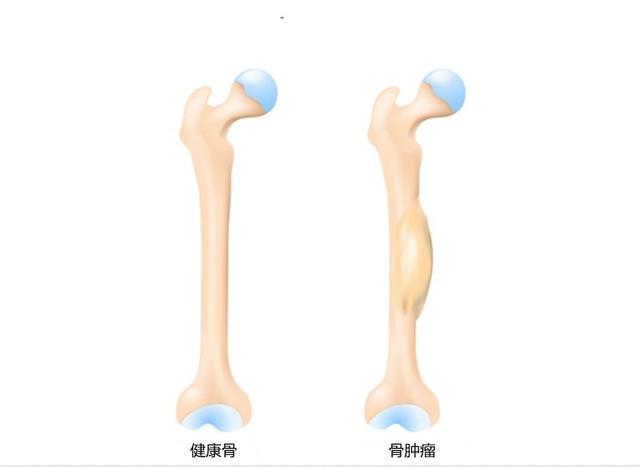 Inexplicable weight loss, or eating less, sleeping less, no more So active, this is because cancer cells are consuming the body’s energy and affecting the nutrients required by normal cells. If the above symptoms persist and persist for several weeks, it is recommended to conduct a systematic examination.

Medical science, for reference only.