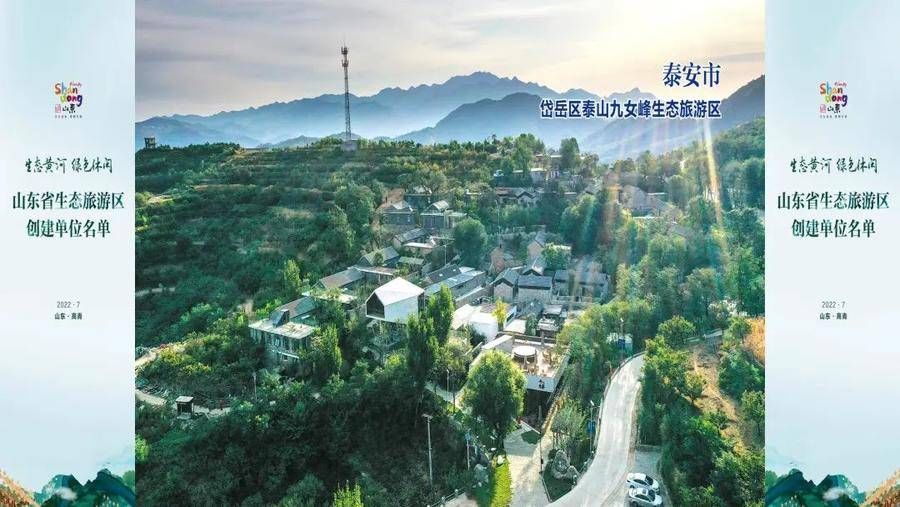 This place is surrounded by mountains, flowing water and egrets. Standing on the ridge and overlooking the surroundings, Shenlongquan is crystal clear, and the trees stretch for hundreds of miles. There is no one in the empty mountain, but the sound of people’s voices can be heard. 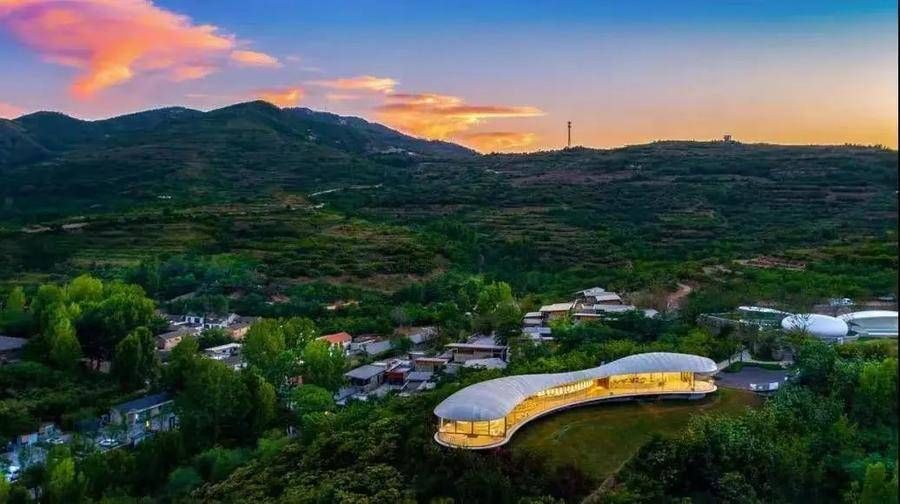 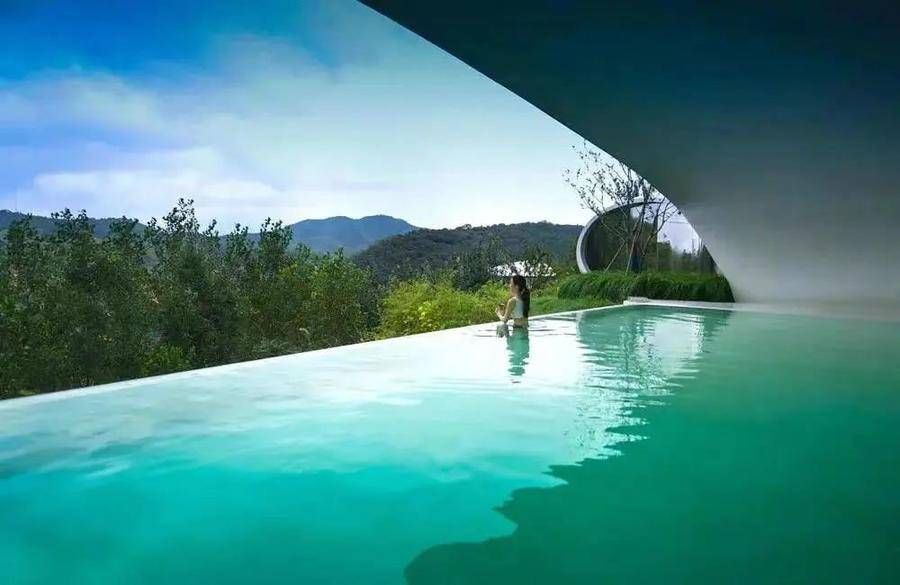 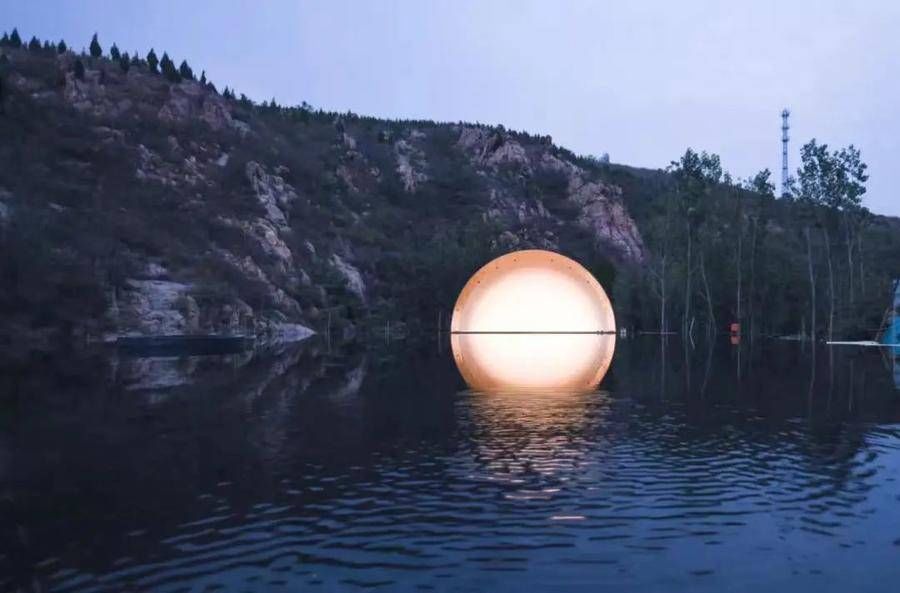 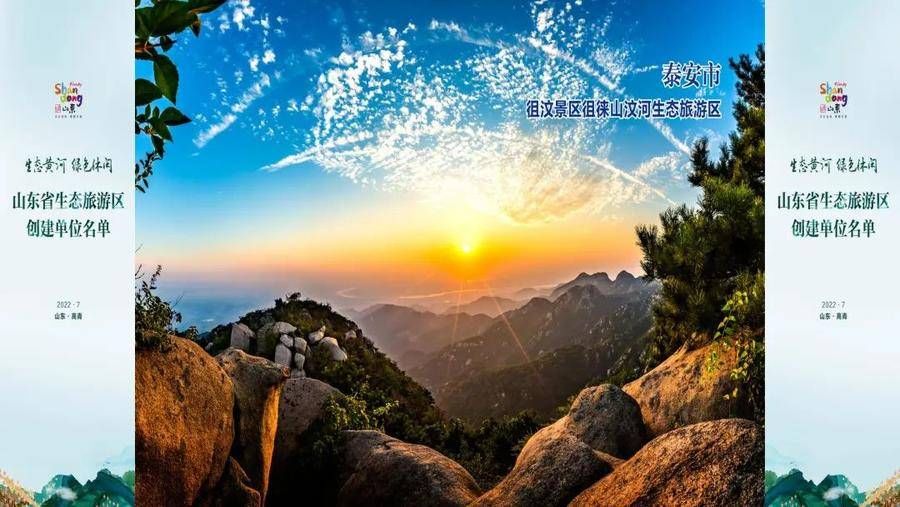 Cuilai Mountain Wenhe Scenic Spot is at the core of the golden tourist route of “one mountain, one water and one saint” in Shandong Province. Culai Mountain, which has been sisters with Mount Tai since ancient times, is a global geological park, a national forest park, and the first batch of forest oxygen bars. The main peak, Taipingding, is 1,028 meters above sea level and is one of the six high mountains in Shandong Province with an altitude of more than one thousand meters. The Dawen River in the scenic spot originates from Yiyuan City and joins Dongping Lake into the Yellow River. It has a total length of 208 kilometers and flows through Tai’an City for 156.5 kilometers. It is one of the rare reverse rivers in the country, and is also the birthplace of ancient Chinese civilization and the Chinese nation The cradle of prosperity. The Dawenkou Cultural Site, the Ancient Bo City Site, and the Taishan Shigandang Site are distributed among the scenic spots. 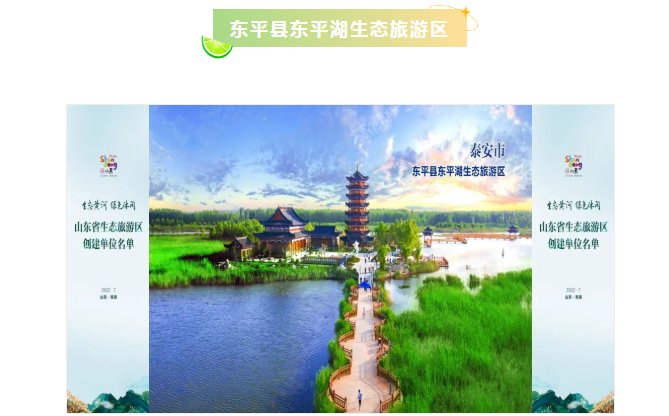 Dongping Lake has a total area of ​​627 square kilometers and an annual water surface of 209 square kilometers. It is the only remaining water area of ​​Shuibo, the hub of the eastern route of the South-to-North Water Diversion Project, and the core area of ​​Shandong Water Margin cultural tourism. Dongping Lake is surrounded by green hills, with green willows clinging to the shore, blue waves rippling, and silver gulls soaring into the sky. It is a natural, beautiful and magnificent landscape painting. As early as the Tang Dynasty, it had the reputation of “Little Dongting”. Su Zhe, a famous writer in the Northern Song Dynasty, who is known as one of the Eight Great Masters of the Tang and Song Dynasties, left a beautiful verse of “even the moon is shining and the waves are clean, and the fisherman’s song is heard”. 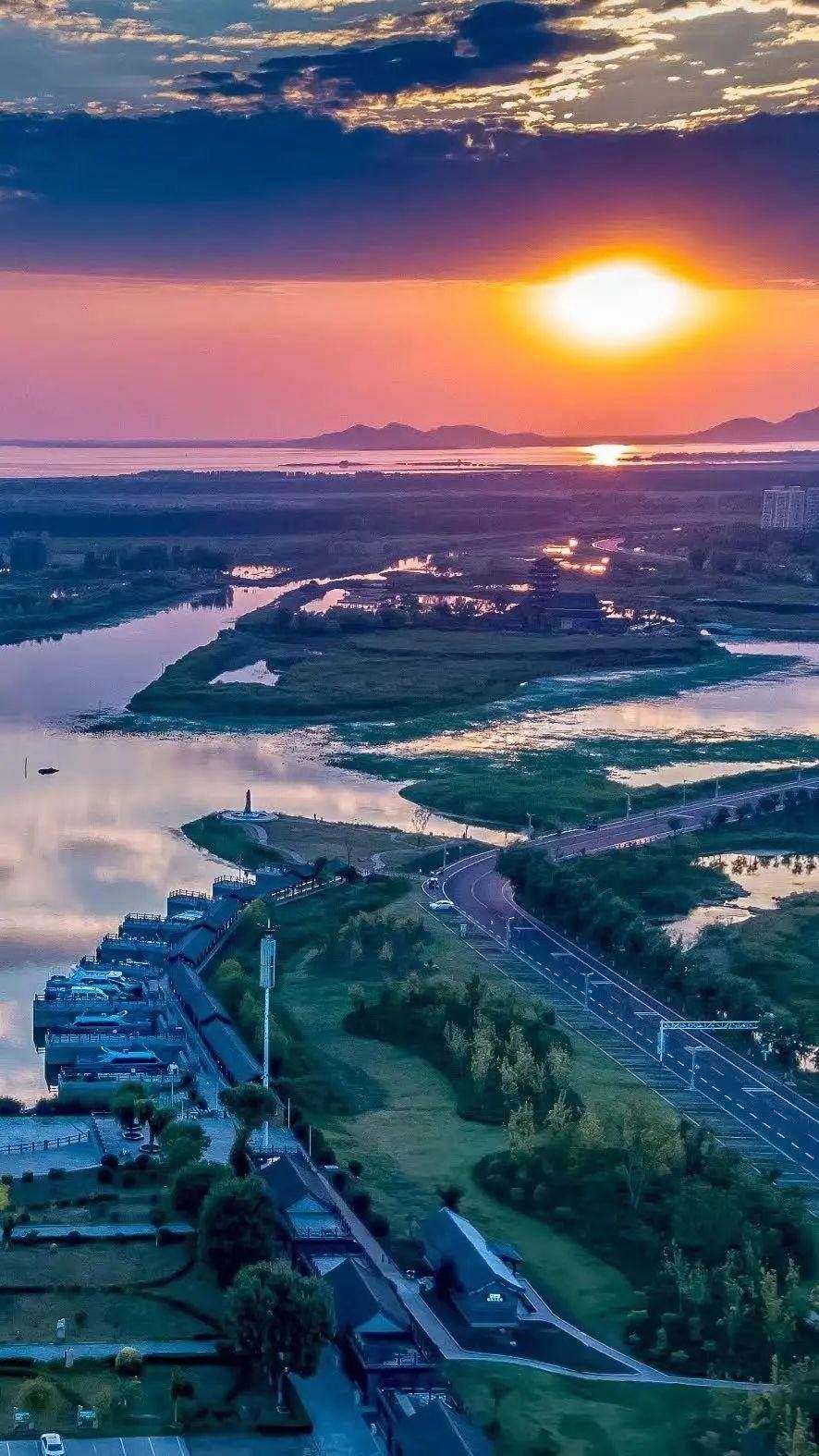 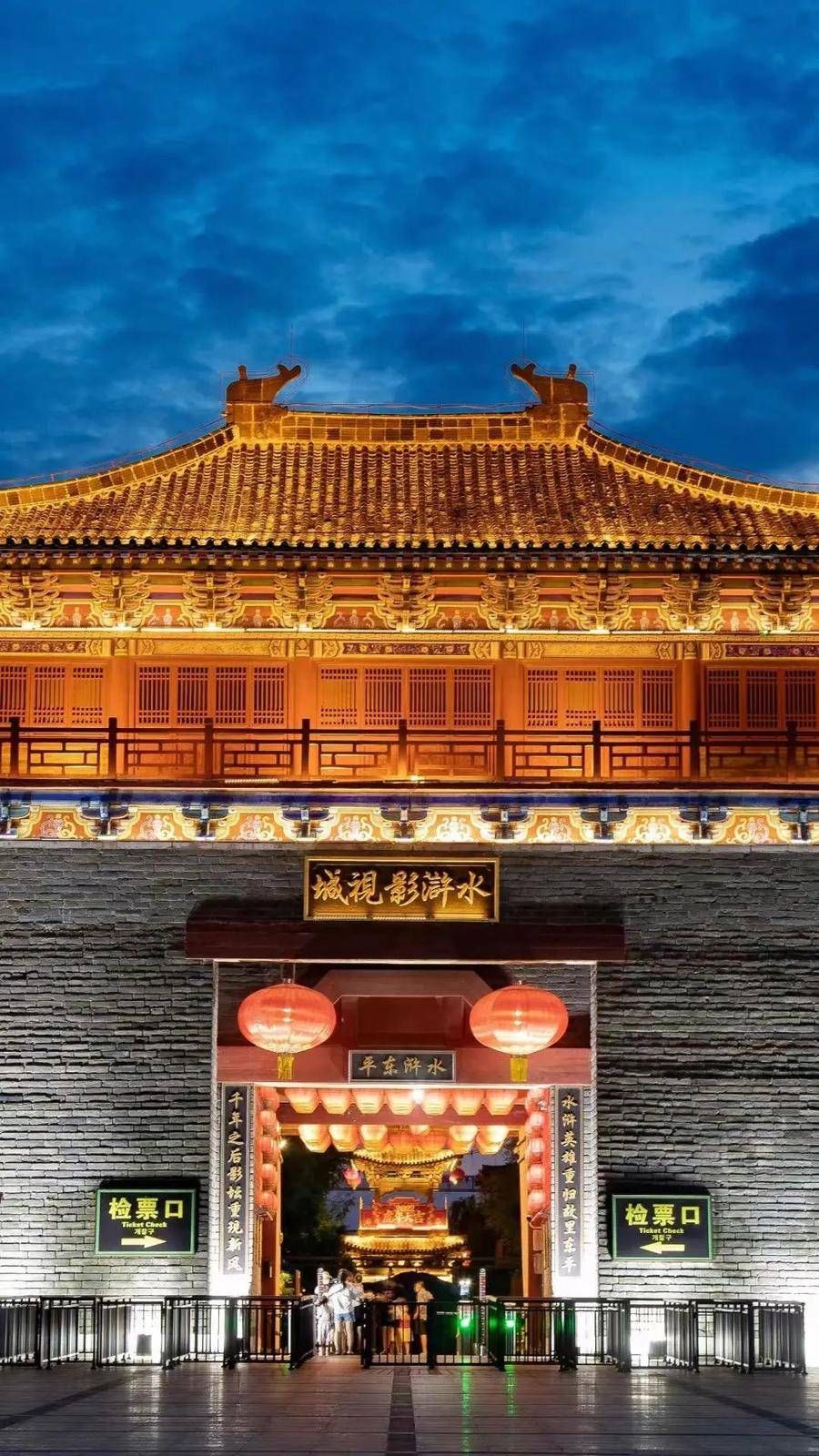