“If you know that the epidemic is unstable, don’t run around. If you want to run around, you should be responsible for your actions!”

After a few days of torment and unprovoked abuse from netizens, the first batch of tourists stranded in Sanya finally began to go home. According to media reports, at noon today, the first batch of passengers who took the chartered flight had their ID cards, nucleic acid negative certificates and other information verified at the hotel in Haitang Bay. The first flight to Xi’an is expected to take off at around 3 pm. 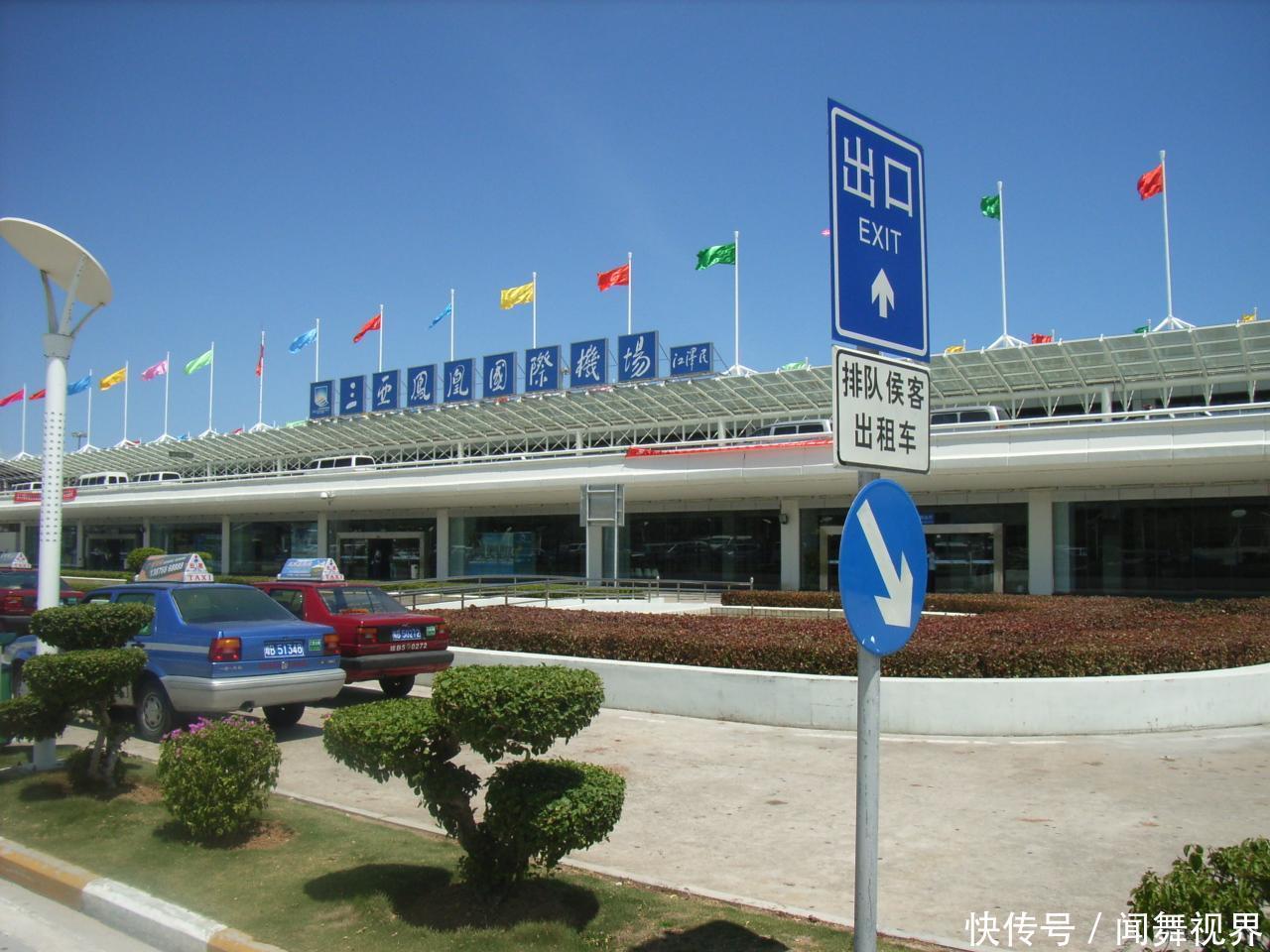 In addition to the charter flight to Xi’an, Sanya Phoenix International Airport will also Carry out charter flights to Chengdu and Shanghai to transport stranded passengers out of the island.

It should be said that on the fourth day of the implementation of “static management”, passengers stranded in Sanya have the opportunity to leave the island, which is much shorter than the previously estimated 7-day health monitoring cycle. Said to be a very friendly decision. While alleviating the anxiety of stranded passengers, it can also relieve the pressure of prevention and control in Hainan Island. It is the best choice for all parties.

“I’m on the bus, but I still love Sanya very much, and I love Da Xi’an, where a chartered flight took me home. Doing nucleic acid seriously, isolating seriously, protecting Sanya, and protecting Xi’an.” On the social platform, the first batch of passengers boarded The tourists stranded on charter flights have released the latest news, which has attracted many tourists who are still stranded to make a wish, “I hope we can also go home as soon as possible.”

According to the statistics of Hainan, the number of foreign tourists stranded on the island is about There are 177,900 people. Before the announcement of the return of the chartered flight, Hainan has stated that it is further optimizing the measures for passengers to leave the island, mainly considering the risk of the passenger’s location and the risk of the passenger himself. Or if the risk cannot be completely ruled out, appropriate measures shall be adopted in a classified manner.

According to Hainan’s plan, for cities and counties without the epidemic, after eliminating the risk of infection, passengers can rely on two negative nucleic acid tests within 48 hours to prove their departure from the island; for stranded tourists in low-risk areas, they can After excluding the risk of infection, return with three negative nucleic acid certificates within 72 hours. 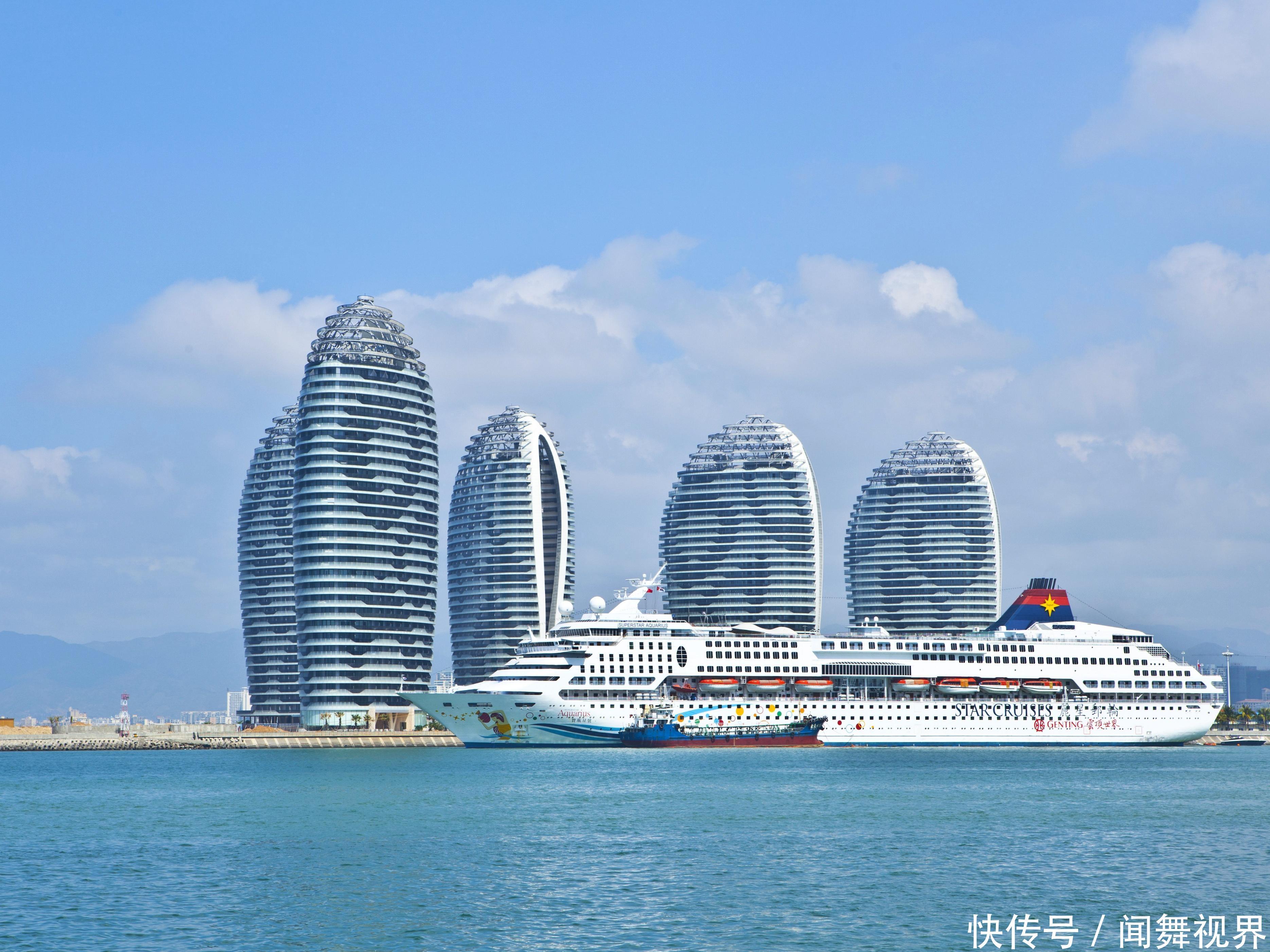 It should be said that Sanya Phoenix International Airport has three flights today The return charter flight is the embodiment of Hainan’s strategy of leaving the island. The first batch of evacuated tourists obviously have the conditions for three negative nucleic acid certificates within 72 hours to leave the island.

This kind of more relaxed and efficient measures for outlying islands is obviously more reasonable than the previous announcement by Sanya that there is no distinction between risk areas and that they can stay and observe for 7 days before leaving the island. After the first batch of chartered flights, it is believed that various places will follow the practices of Xi’an, Chengdu, and Shanghai, and focus on withdrawing the citizens stranded in Hainan, so that they can go home safely.

However, when the stranded tourists who were allowed to leave the island began to cheer for their return home, even after landing, there is a high probability that there will be a certain time limit of centralized isolation, but some local netizens ridiculed and abused them. It is believed that the early return of these people may put pressure on the local epidemic prevention and control, and may even escalate potential risks and affect themselves.

Some netizens said that those who went out during the epidemic were all rich people, and they should take the risk when something went wrong, not to contribute to their hometown, and to bring the virus home to harm their fellow villagers. Too selfish. Some people directly scolded, “Whoever made you have the money to travel, you deserve to cause trouble to others.”

In the third year of the epidemic, some people still scold the tourists stranded in Sanya, which is really incomprehensible. You must know that the current understanding of the virus is far from comparable at the beginning. However, the cognition of many people has not improved over time, and it still remains at the point of “returning home with illness and unworthy descendants”. 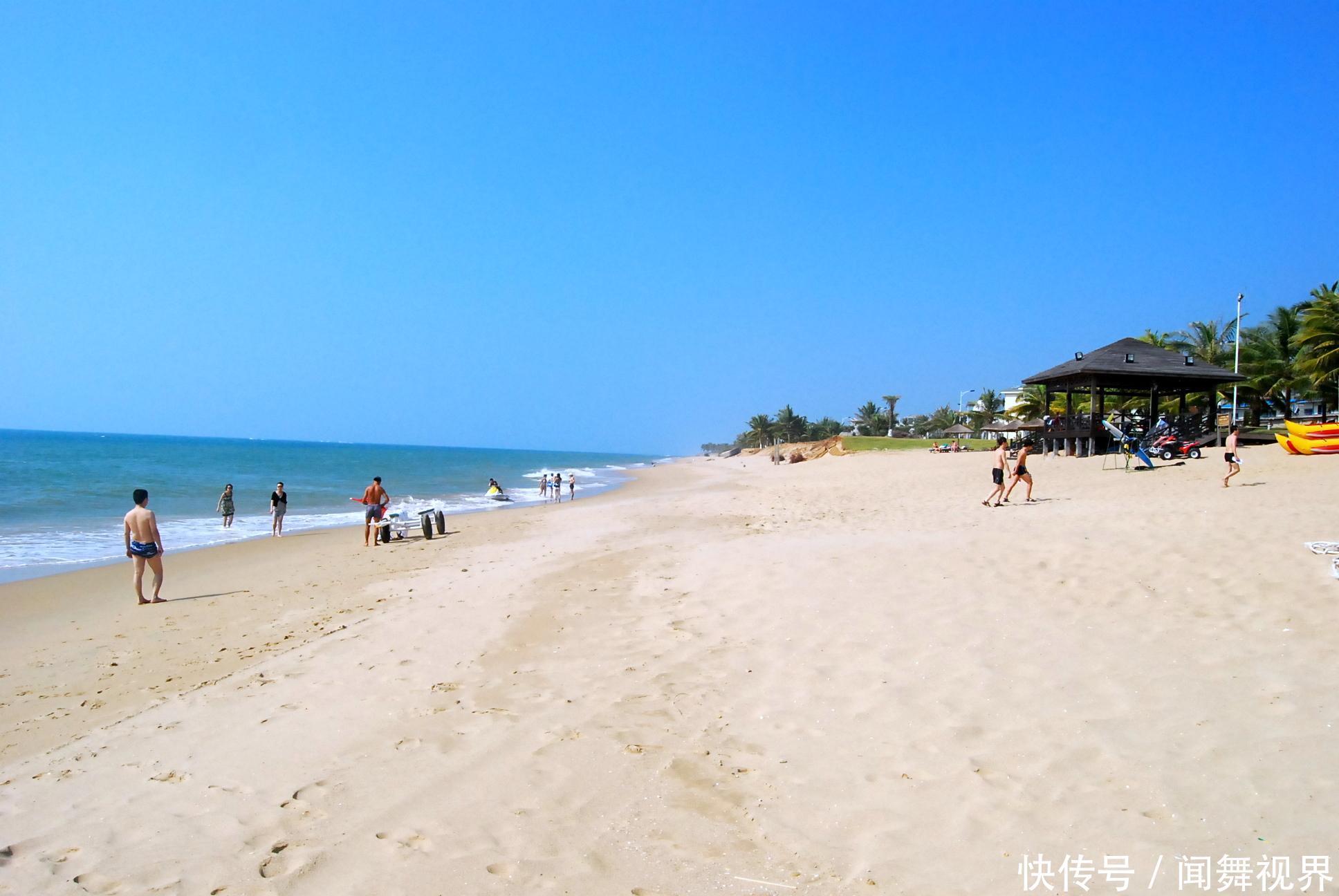 The early evacuation of stranded tourists can also relieve Sanya a lot Pressure, these days around the “half-price extended stay” but abruptly made a “sit on the ground”, the 7-day health observation on the island has become a “Golden Week” controversy in the hotel industry in Sanya. Some stranded tourists think that it is unfair that Sanya only offers free board and lodging to stranded passengers who have been to the airport, and they even want Sanya to compensate for lost work costs.

Some people said, “Sanya releases people, your city will not accept it, you have to stay in Sanya, find accommodation by yourself, hotels will not be discounted, don’t scold Sanya; Sanya releases people, once they are unfortunately infected, it will cause Spread the word, don’t scold Sanya; do these people dare to promise?” Now that the return charter flight has begun, the voices who questioned that Hainan is only to keep tourists and not allowed to go home to engage in GDP will be silenced.

With the opening of charter flights to Xi’an, Chengdu, and Shanghai, it is believed that various places will follow suit and open charter flights, so that the fellow villagers who are stranded in Sanya can go home as soon as possible. However, regardless of whether the stranded passengers returning home will spread the virus locally, I hope everyone will not abuse them. They are also victims. Our common enemy is the virus, not our fellow villagers.

In the third year of epidemic prevention, everyone should have this empathy.