From 0 to 24:00 on April 18, Shanghai added 3,084 new confirmed cases of local new coronary pneumonia and 17,332 asymptomatic infections. This morning (19th), Shanghai held a press conference to introduce the latest situation of epidemic prevention and control. 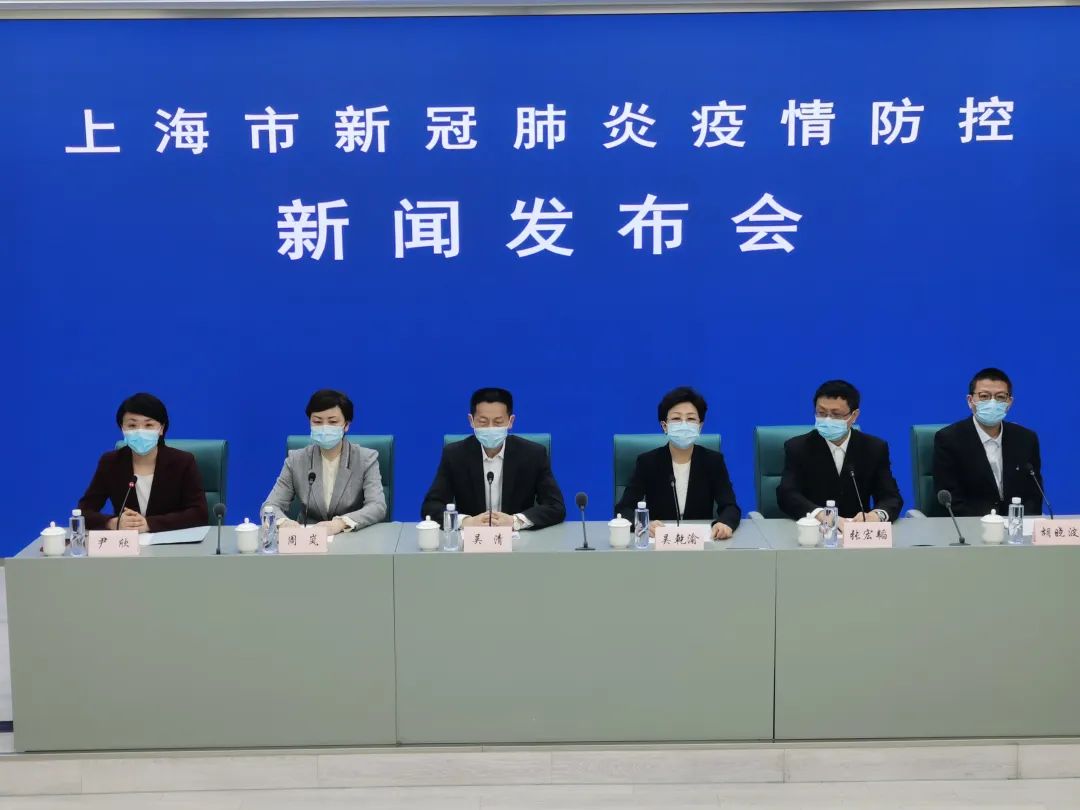 since● Shanghai, April 15 The city has completed nucleic acid screening of more than 37 million person-times. Starting today (19th), the city will also carry out nucleic acid screening in the sealed and controlled areas for three consecutive days, and will conduct nucleic acid screening in the sealed and controlled areas at the same time on the 20th . ● On the 18th, 7 new local deaths were reported in Shanghai, ranging in age from 60 to 101 years old, with coronary heart disease, diabetes, hypertension, sequelae of cerebral infarction, cerebral hemorrhage and other serious underlying diseases, and has not been vaccinated against the new coronavirus. The above 7 cases deteriorated after admission, and died after the rescue failed. The direct cause of death was the underlying disease. ● As of 24:00 on the 18th, a total of 21 severe patients were treated in designated medical institutions example. ● On the 18th, 1,211 local confirmed cases in Shanghai were discharged from hospital, and those with asymptomatic infections were released from centralized isolation and medical observation 22075 For example, the number of people discharged from the hospital exceeds the number of new positive infections. ● As of 9:00 on the 19th, the whole city of Shanghai has been investigated for the epidemic 368,524 close contacts have been put under control, of which 307,870 have negative nucleic acid test results, and the rest are being tested. ● Currently, Shanghai’s daily maximum detection capacity reaches nearly 5 million Tube. In addition, more than 2,000 sample transfer vehicles have been deployed to speed up sample transfer. Hot Video Recommendations↓↓↓