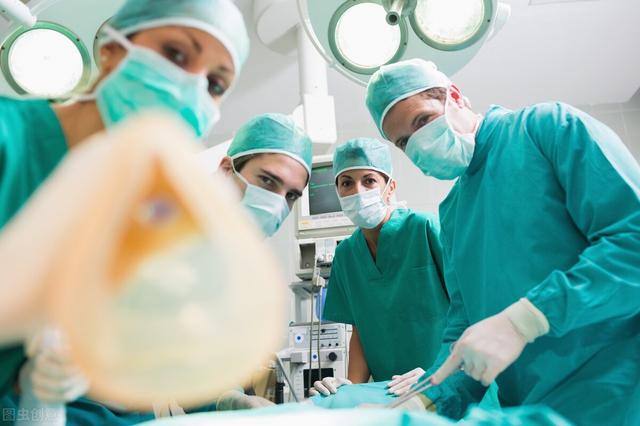 < span>From May 2000 to April 2002, we used exogenous adenosine to pretreat myocardial ischemia in open heart surgery to observe its cardioprotective effect. The current report is as follows.

1.1 Clinical Data Book Text20 patients undergoing cardiopulmonary bypass surgery with preoperative cardiac function grades II to III. Randomly divided into two groups with 10 cases in each group. Among them, there were 6 males and 4 females in the pretreatment group; the age ranged from 5 to 42 years old. The control group consisted of 7 males and 3 females; the age ranged from 4 to 46 years old. There were 7 cases of congenital heart disease and 3 cases of rheumatic mitral valve disease in the two groups respectively. 1.2 Methods Both groups were treated with fentanyl intravenous compound anesthesia, and HP monitors were used to monitor blood pressure, heart rate, blood oxygen saturation, central venous pressure, temperature and other parameters . The whole body is cooled down to about 27℃ by cardiopulmonary bypass. The perfusion pressure was maintained at 70-85 during the bypass period, and the blood gas and electrolytes remained stable. In the control group, conventional methods were used to perform aortic perfusion after ascending aorta occlusionroot perfusion4℃modified St.T ho< span>mas liquid (20ml/kg ) Cardiac arrest, repeated every 30 minutes. Open heart surgery during cardiac arrest. After the intracardiac operation was completed, the ascending aortic occlusion forceps were opened to restore the blood supply to the heart. Intravenous infusion of adenosine before aortic occlusion in the preconditioning group2m span>g/kg, drip it within 30 minutes.

The methods of cardiac ischemia and reperfusion were the same as those in the control group. The rate of cardiac automatic recovery after reperfusion and the application of postoperative inotropes were observed. , to detect the changes of serum creatine phosphokinase isoenzyme (CK-MB) at 30 minutes after reperfusion and at 4, 12, and 24 hours after operationand Myocardial ultrastructural changes at 30 minutes of reperfusion. The obtained data is expressed as x ±s , Using t test and analysis of variance, P <0.05 means the difference is significant. 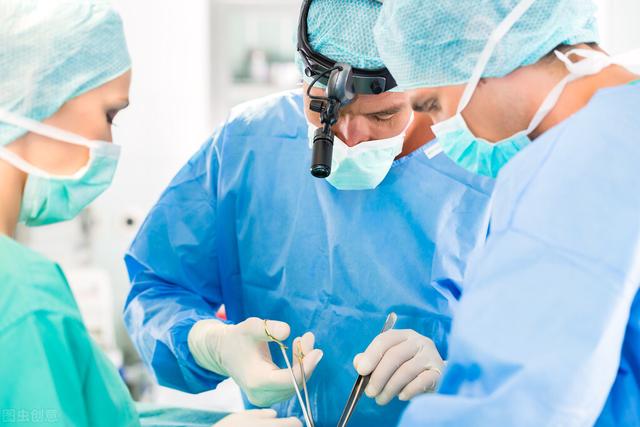 2.3 The comparison of serum CK-MB at different time points in the two groups after operation is shown in Table 1

2.4 Myocardial specimens under electron microscopy results. Myocardium specimens under transmission electron microscopy at 30 minutes of reperfusion can be seenmitochondria in the pretreatment group were mild span>Swelling, mild degeneration of vacuoles, no fracture of cristae, and abundant glycogen granules; in the control group, mitochondria were swollen and vacuolar-like became obvious, cristae were arranged disorderly, and there were fractures, and glycogen granules were reduced.

Good myocardial protection is very important in cardiac surgery. Previous clinical methods of myocardial protection are exogenous, including reducing the burden on the heart In 1986, Murry et al. [1] performed a method in animals that had very limited effects on myocardial protection, which limited the further development of open-heart surgery. Myocardial ischemic preconditioning (IPC) phenomenon was first discovered in the model, that is, after multiple transient myocardial ischemia-reperfusion, myocardial ischemia Good tolerance to subsequent ischemia for a longer period of time has since then been researched on its effects and mechanisms in humanseffects and mechanisms In-depth, IPC implementation methods have also improved. But in practice, it is recognized that the traumatic stress process itself is a trauma after all, such as IPC Hypoxia and metabolic waste accumulation during the process energy consumption and reperfusion-induced peroxidation, etc., all have certain effects on cell damage.< /span> In different theories of the mechanism of action of IPC< span> Endogenous adenosine-mediated cardioprotection has received the most attention. animal experiments It has been confirmed that exogenous adenosine can mimic the effect and reduce myocardial ischemic damage [2]. 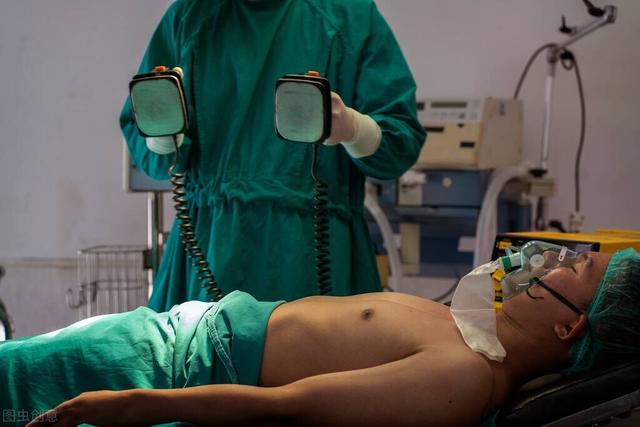 Clinical studies also show that adenosine pretreatment can significantly improve circulation in patients with coronary artery bypass grafting Functional indicators [3]. Studies have shown that adenosine binds to adenosine 1, 2, and 3 receptors on cell membranes, which can dilate coronary arteries, inhibit the release of endothelin, prevent platelet aggregation, and increase Mn-S in cardiomyocytes< span>OD content and antioxidant effects. This study shows that< span> Adenosine pretreatment can effectively reduce myocardial cell damage, reduce myocardial enzyme release, maintain the integrity of myocardial cells and their internal structures, and thus exert a good myocardial protection effect . On this basis, if a reasonable application method is further explored, it will be of great significance for myocardial protection in open heart surgery.