In recent days, the weather has been hot, the strait is hot, and the epidemic is still hot. Anyway, it’s hot everywhere. The hot and dry weather makes people just want to hide under the air conditioner and do nothing. However, being a healthcare provider has no choice. Even if there are fewer elective surgeries, there are still those who are admitted to the hospital emergency room due to an accident.

On the other side of the phone, the medical department called and said: Let all medical staff with first aid experience rush to the emergency department as soon as possible, there are several people who need treatment.

The emergency department is not far, on the first floor of the surgery building. However, everyone can’t wait for the elevator. The medical department called and explained that the incident may be very large or the personnel were seriously injured. Rush into the emergency department, and the scene in front of them shocked everyone: several emergency beds were all occupied, and a few people were lying on the ground.

But to everyone’s surprise, none of them seemed to be traumatized. Is it poisoning?

While thinking about it, a colleague in the emergency department said: heat stroke. Everyone help rescue, we are really too busy.

To investigate the condition, one must first look at the awareness of the personnel. So, everyone called and slapped the patient individually.

Finally, only two are heavier. One of the older, the most serious. Not only did he not respond to calls and slaps, but his breathing almost stopped.

Seeing this, Dr. Li picked up the laryngoscope and inserted the tracheal tube. Anyway, let’s get back to breathing first.

However, the elderly patient seems to be getting more and more serious: the body temperature is in the 40s, the body is packed with ice cubes, and the gastric lavage with ice salt water has no effect. 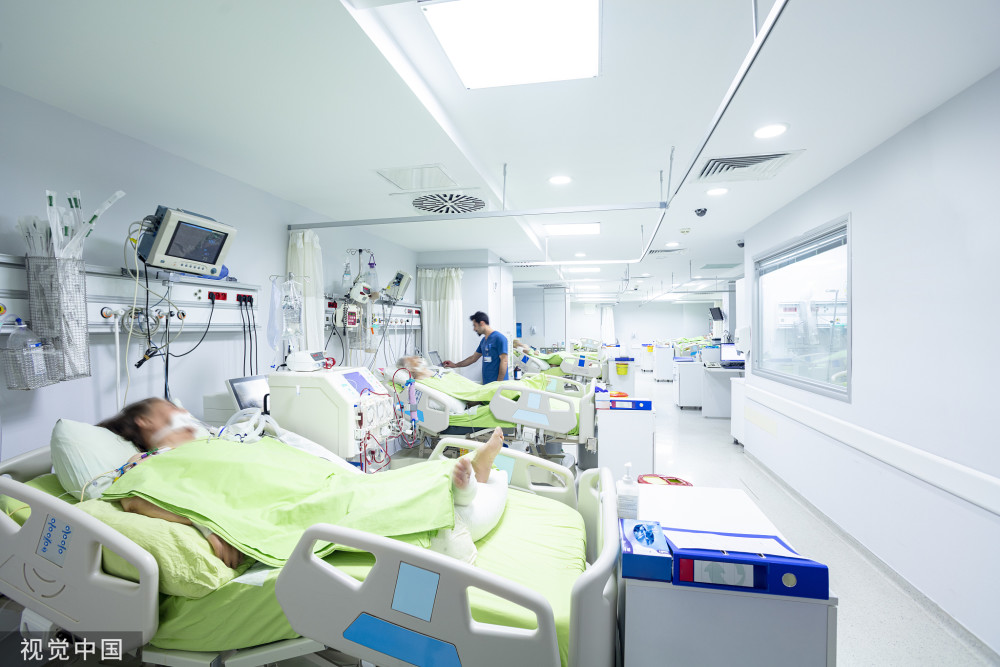 After barely stabilizing his blood pressure with medication, everyone quickly transferred him to the intensive care unit. Go back and we will continue to deal with other patients.

Slightly reassuring that none of the others seem to be as serious.

However, sad news came a few hours later: the worst one was gone.

When I left, there was only one young guy at the door of the intensive care unit. I heard that that is his son, who is very good at studying and is the first in the town’s college entrance examination. The reason why I was exhausted in the high temperature of 30 degrees was to save more money for my son to go to school.

Pity the hearts of parents all over the world, this venerable father, knowing that he has only this ability, he gave it all. However, God does not have long eyes, and burns this respectable father with its fiery fervor. 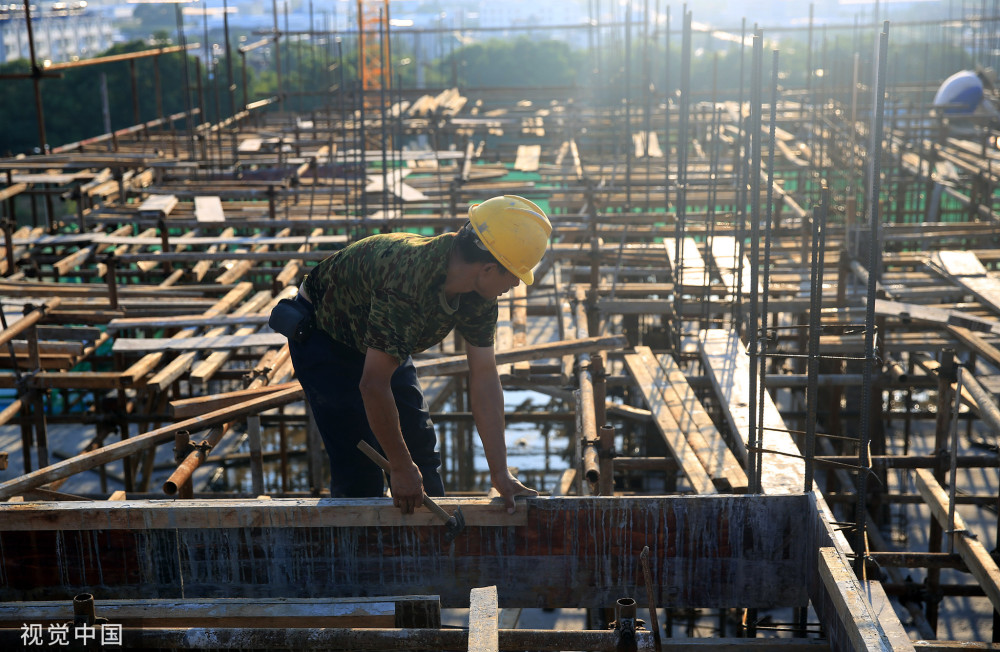 In hot weather or in a hot environment, be sure to avoid heat stroke. Heat stroke is a severe heat stroke. Once fever sickness occurs, severe cases can lead to multiple organ failure. By then, the money you earn will be useless.

Some people may say that the weather is hot or not, don’t we know it ourselves?

Actually, those who suffer from heat stroke are not squeamish. The more capable people are, the easier they are to be recruited. If you were a little squeamish, you would have already run away from the sun, where would you be damaged by the sun? !

Remind everyone: keep the green hills and not worry about no firewood. As long as you have a good body, you can earn money back sooner or later! Pay attention to your body!