As a condiment and preservative for thousands of years, salt can be said to have accompanied the Chinese people through the spring and autumn.

However, with the improvement of the national diet, more and more Chinese people are eating enough salt, or even exceeding the standard.

Normally, a healthy person should consume no more than 6 grams of salt per day.

But the data shows that the average daily salt intake of Chinese residents has reached 10.5 grams, far exceeding the healthy standard. 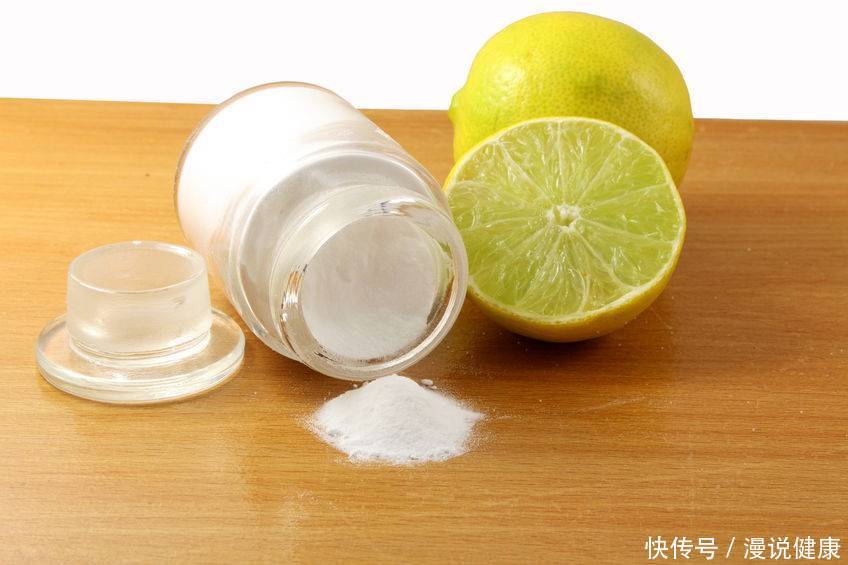 If you eat too much salt, wouldn’t it be good to drink a few more sips of water?

Many people don’t understand, what’s so scary about salt? Never heard of someone getting poisoned by eating salt! If you eat too much salt, drink a few more sips of water…

But in fact, eating too much salt can’t be done by drinking a few sips of water. Excessive salt in the human body, Not only will it cause blood pressure, edema, throat damage, and skin damage, it may also promote stomach cancer, lose calcium, and damage kidneys. 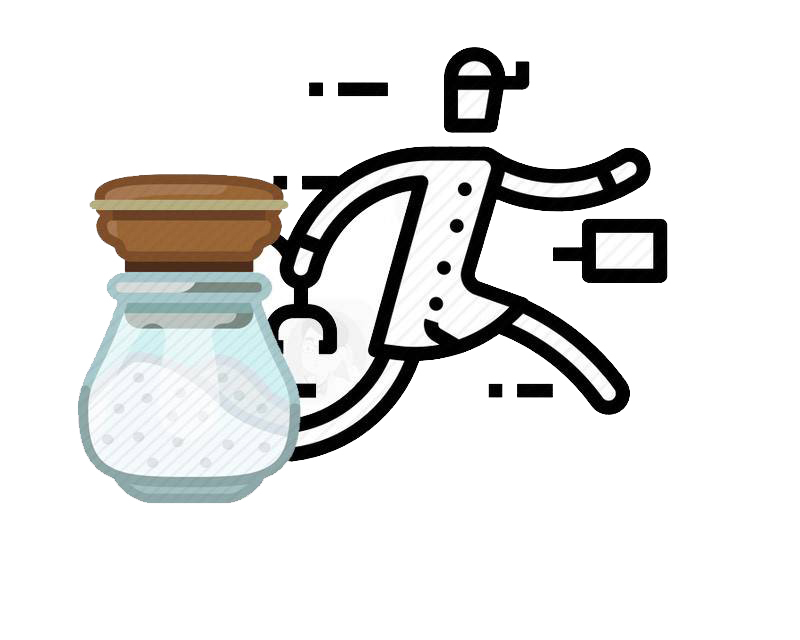 What will happen if I eat too much salt?

If these phenomena occur, it means that the salt intake has exceeded the standard. We advise you to control the intake of salt in time to avoid causing more serious health problems.

Excessive intake of salt will cause dry mouth and thirst.

This is why people drink water desperately after eating salty food.

Occasionally eating too much salt will not have much effect, but if it does so for a long time, it will affect the body’s metabolic function and increase the chance of disease.

Many people know that eating too much salt can increase your chances of developing high blood pressure.

body shot Too much salt can cause water and sodium retention, causing swelling in the face, limbs and other parts.

Excessive intake of salt by the body can cause electrolyte disturbances, and in severe cases can cause Dehydration.

When dehydration occurs, the human body’s ability to respond to a certain extent decreases, and there are moderate phenomena such as slow reaction and inattention, and mood may also change greatly.

Excessive salt intake can place a great burden on the kidneys.

The kidneys have a certain self-regulating function. Too much salt. In the early stage, the kidneys will promote the excretion of sodium and potassium through self-regulation to maintain the electrolyte balance in the body, so there will be Symptoms of excessive urination.

However, it is precisely because of the need to promote the excretion of sodium, which leads to the metabolism of potassium, resulting in a large loss of potassium, and low potassium will cause symptoms such as mental weakness and fatigue.

In addition to adding less salt, these “invisible salts” should be paid attention to!

Although many foods seem to have nothing to do with salt, a large amount of salt is also added in the production process. Such foods cannot be eaten too much, such as pickled foods, potato chips, etc.

For example, all kinds of condiments and sauces, they will add a lot of salt to pickle and season during the production process. Although there is no salt in the name, it is a real big consumer of sodium.

This is especially true for the monosodium glutamate and chicken essence used for seasoning. 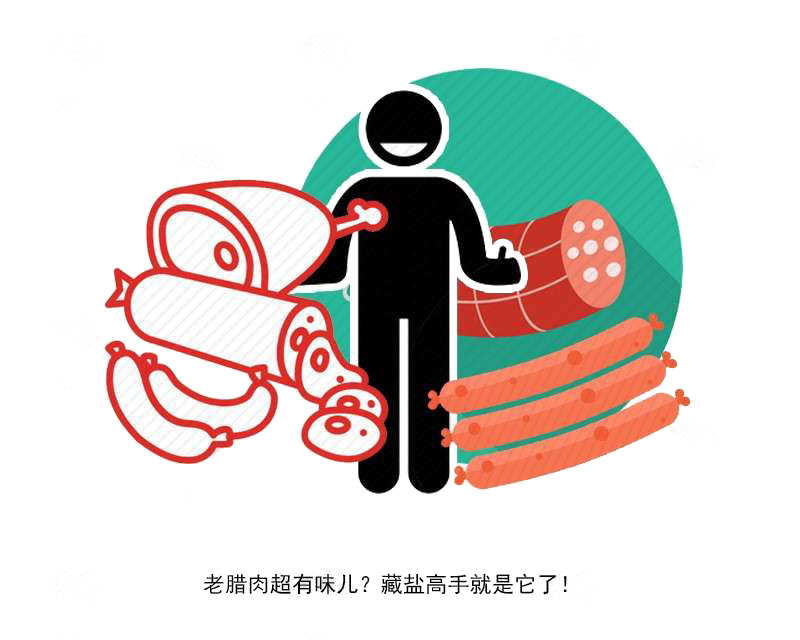 For example, all kinds of sweet and sour pickled dried fruits, although there are other tastes that cover up, do not feel salty, but often add a lot of salt in the production process to prolong the time. Shelf life.

For example, various sodium-containing food additives, the most common ones are leavening agents and acidity neutralizers, are mainly used to improve the taste of food, such as youtiao, self-raising flour for cakes, foaming Baking flour, biscuits, etc., as well as soda water, steamed buns, bread making, etc. are all inseparable from it.

When choosing goods, you need to carefully check the “nutrient composition table” on the food packaging bag, so that you can know the salt content of various foods.