Xiaowen, a 14-year-old patient, didn’t take it seriously after catching a cold. He insisted on doing his homework. He didn’t expect that the fever would not go away, and it was 39 degrees every day. He suddenly became unconscious and went to the hospital for rescue. The heart even stopped beating for 30 seconds. Fortunately, the rescue was timely and no serious consequences were caused. The final diagnosis was fulminant myocarditis. Regarding fulminant myocarditis, the following points should be paid attention to.

1. Explosive myocarditis is often secondary to a cold. It is a myocardial damage caused by a virus. In severe cases, it can lead to malignant arrhythmia or even cardiac arrest. The sudden death rate of fulminant myocarditis is even as high as 20%. .

2. The onset of fulminant myocarditis has no warning. Some people just have simple cold symptoms, usually have fever symptoms, and then have severe fatigue, infection, palpitation and chest tightness, etc. If the treatment is not timely, it will Severe cardiac arrhythmia occurs.

3. After fulminant myocarditis is cured, it may leave serious sequelae, such as dilated cardiomyopathy, and it may also lead to heart failure. These sequelae may not be cured.

5. If a child develops high fever after a cold, pay attention to the possibility of myocarditis if it persists. Although the incidence is not high, the consequences are serious once it occurs. 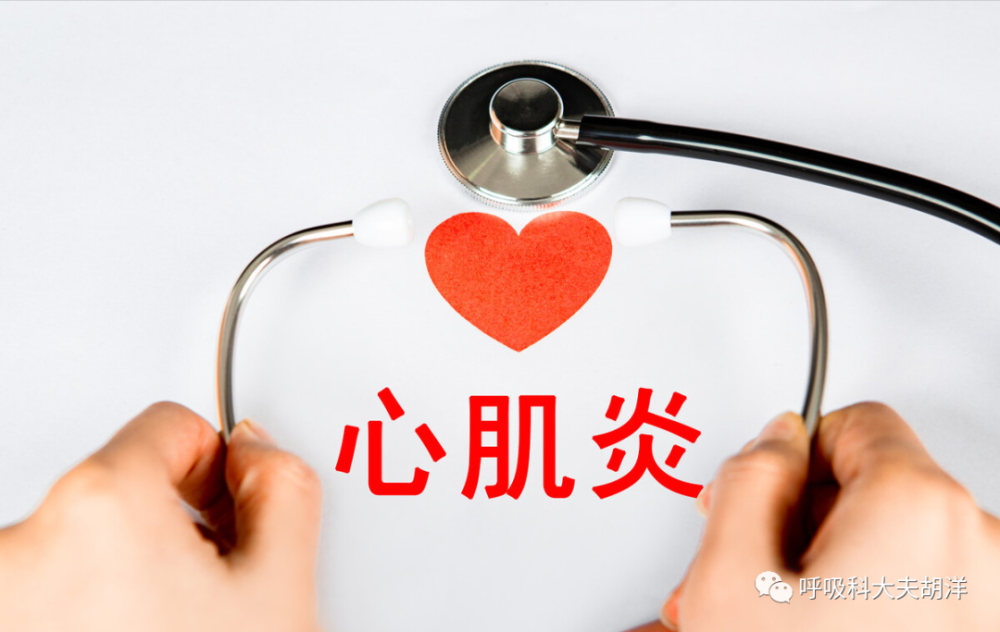