A user on a self-media platform shared his thrilling experience after caving in Yunnan, swiping the screens of major online communities. He and his teammates developed serious lung problems after returning from a caving tour. After a series of examinations, including lung puncture, bronchoscopy lavage, and bone marrow puncture, the diagnosis could not be made. It was finally determined that it was a fungal infection of the lungs, and the cause came from a mysterious fungus in the cave.

This fungal disease, called histoplasmosis, is caused by infection of the lungs by the fungus Cytoplasma capsulatum, a type of fungus that infects the human lungs and can cause severe pulmonary disease Inflammation, due to the lack of effective and specific diagnostic methods, various examinations are often done, and the patient still cannot be diagnosed. Some people will be misdiagnosed as tuberculosis, and some people will be examined as lung cancer. The bronchoscopy and lung puncture still cannot be diagnosed. Diagnosis is based on typical onset history and fungal culture.

In recent years, caving has gradually become popular from a niche sport, but this sport is not suitable for everyone. In the dark and humid environment, there are a large number of potential threats to the human body, especially bats , which can be called a virus library, like the new coronavirus, which originated from bats. After these microorganisms infect the lungs, some will leave sequelae, such as cavities, calcifications, etc. If they are misdiagnosed, they may be wrongly operated on, and part of the lungs may be lost. If you are particularly interested in caving, you must also take precautions. When in the cave, try not to touch unknown objects, wear a mask, and pay attention to the environment and self-disinfection.

Although pulmonary fungal disease is common in mountainous areas and relatively rare in plains, it also occurs in some households with humid environments, or people living in basements for a long time, and some are serious or even occur. High fever, hemoptysis symptoms, I have encountered two cases, both left a cavity in the lungs, and long-term asthma symptoms. 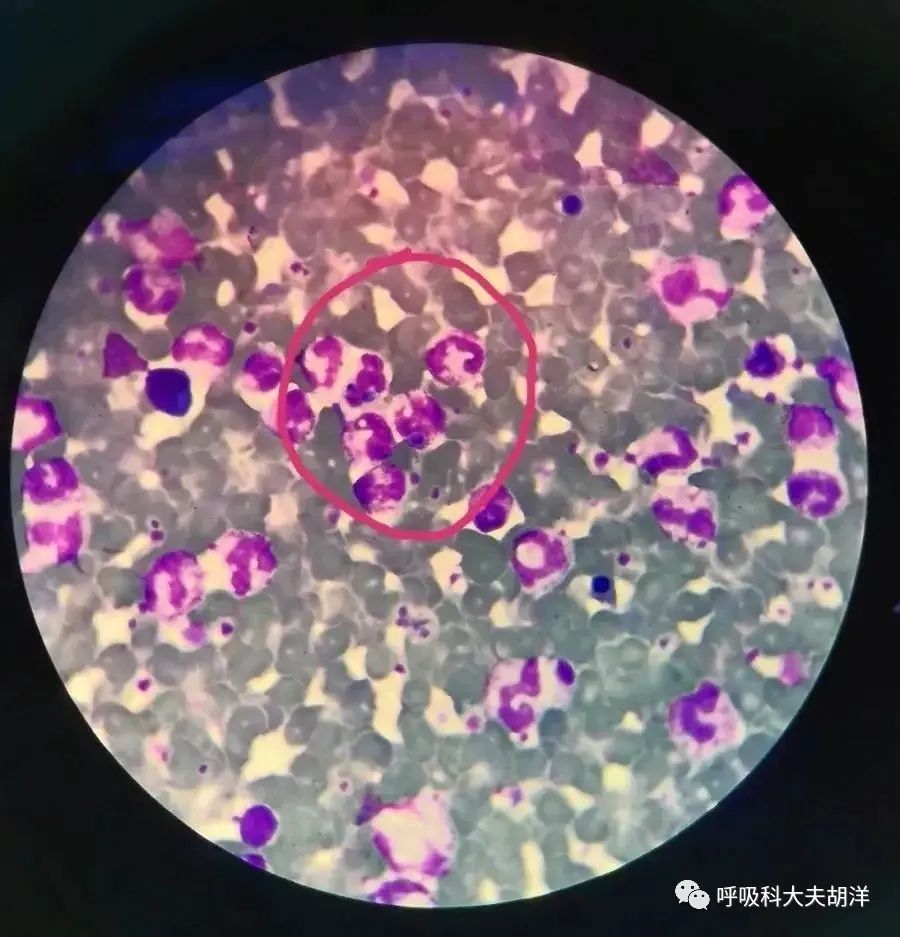