One ​​of my fans has been watching my popular science for a long time and saw so many people suffering from lung nodules, so he also took his family to the physical examination center for a medical examination, and he was fine himself. His wife found a 1.4cm pulmonary nodule. At that time, the doctor suggested a close review to prevent lung cancer. However, she soon found out that her wife was pregnant, so she did not go for a CT review.

Everything was fine during pregnancy and childbirth, without any pulmonary symptoms. Immediately after giving birth, I went to the hospital to check the chest CT and found that the nodule had grown to 4cm, and lymph nodes had developed. Metastases can still be operated after hospital evaluation, but the radical cure rate is already very low, less than 20%. That is to say, even if surgery can be performed, chemotherapy and other treatments will be needed after the operation, but even with chemotherapy, the major Some of them cannot be cured, and they may recur within 2 years. If they recur, they can only be treated conservatively.

This case has a certain typical significance, because many young women are faced with such problems after being diagnosed with nodules. What should they do? It is generally believed that if a nodule less than 1cm has no change within one year of detection, it is either benign or a “lazy cancer” with low activity. It is relatively safe to conceive and give birth, but if it exceeds 1cm, it is relatively safe It is said to be more careful. If it exceeds 1.5cm and has obvious malignant features, it is best to end the pregnancy and remove the lung nodule earlier. 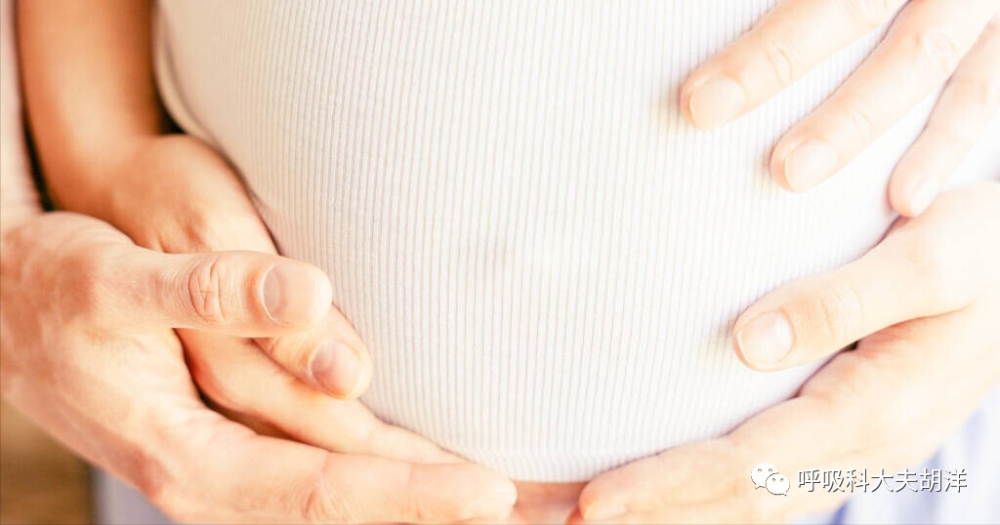