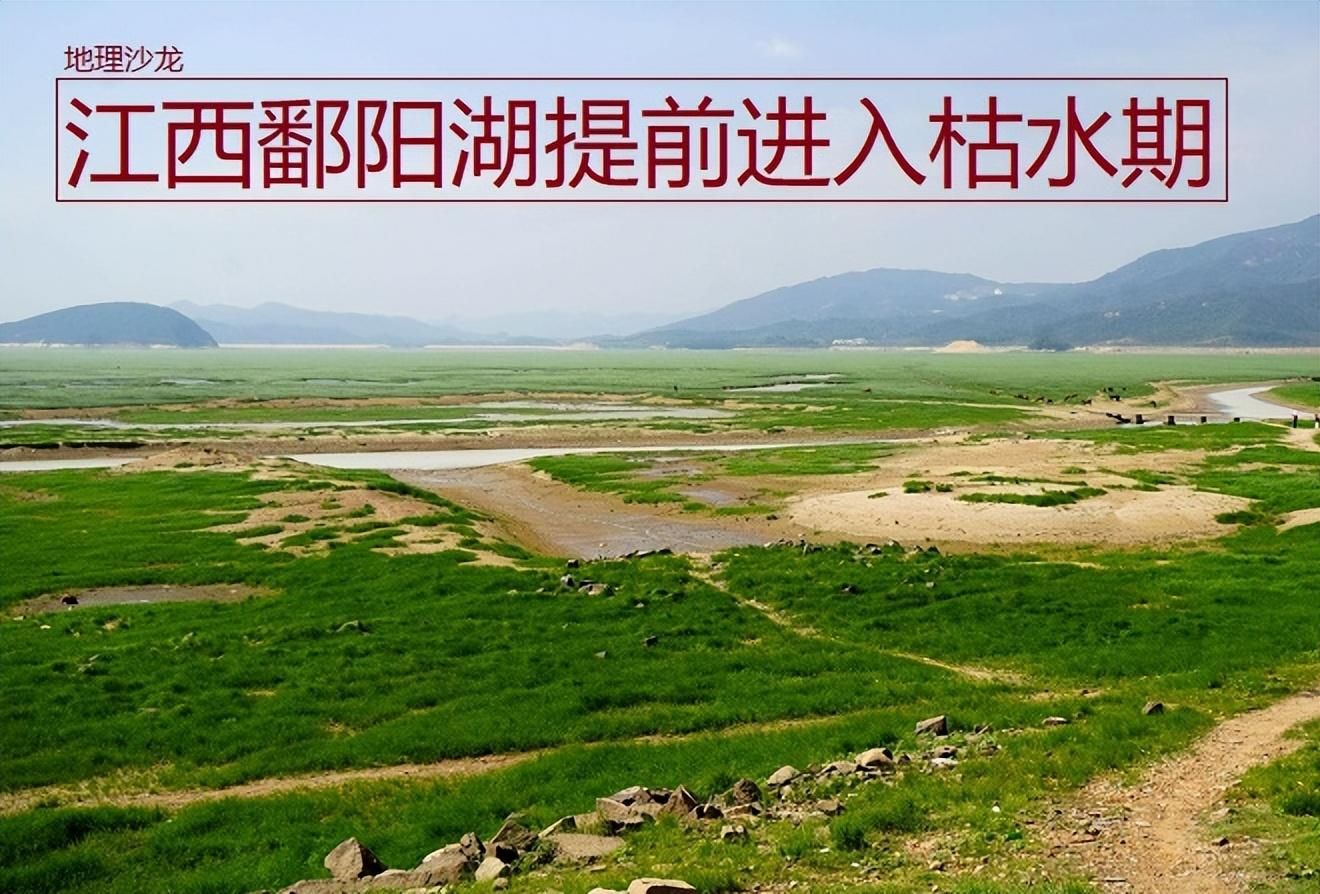 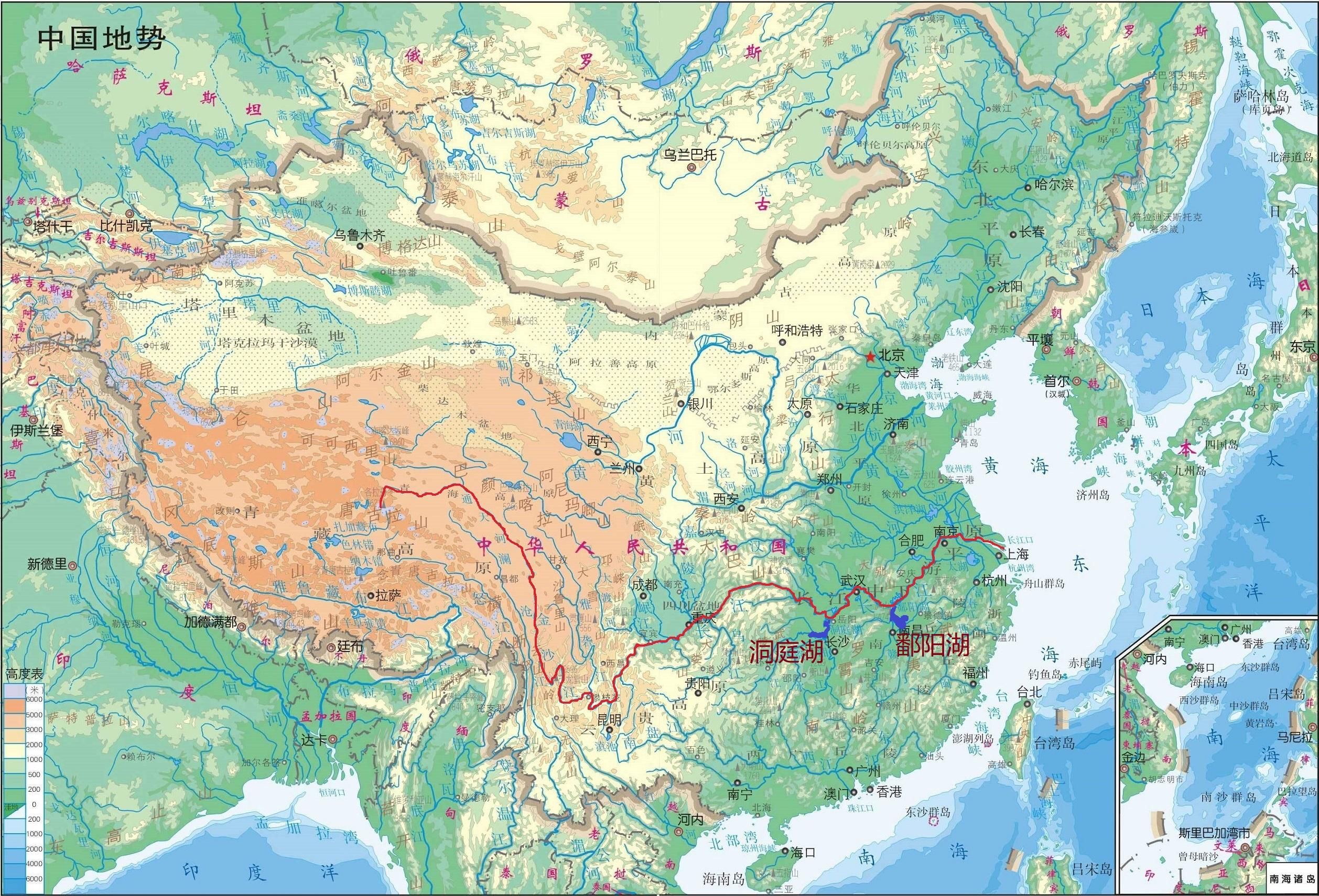 The largest area of ​​Poyang Lake is the period of its smallest area About 8 times, if the average is taken, that is, the water level is 14 meters to 15 meters above sea level, the area of ​​Poyang Lake is about 3,150 square kilometers. From the perspective of climate, the main reason for the change of water level and lake area in Poyang Lake is the uncertainty of monsoon climate. From the perspective of changes during the year, most of the entire Yangtze River Basin has a subtropical monsoon climate, with abundant precipitation in summer, which is the wet season, and low precipitation in winter, which is the dry season. 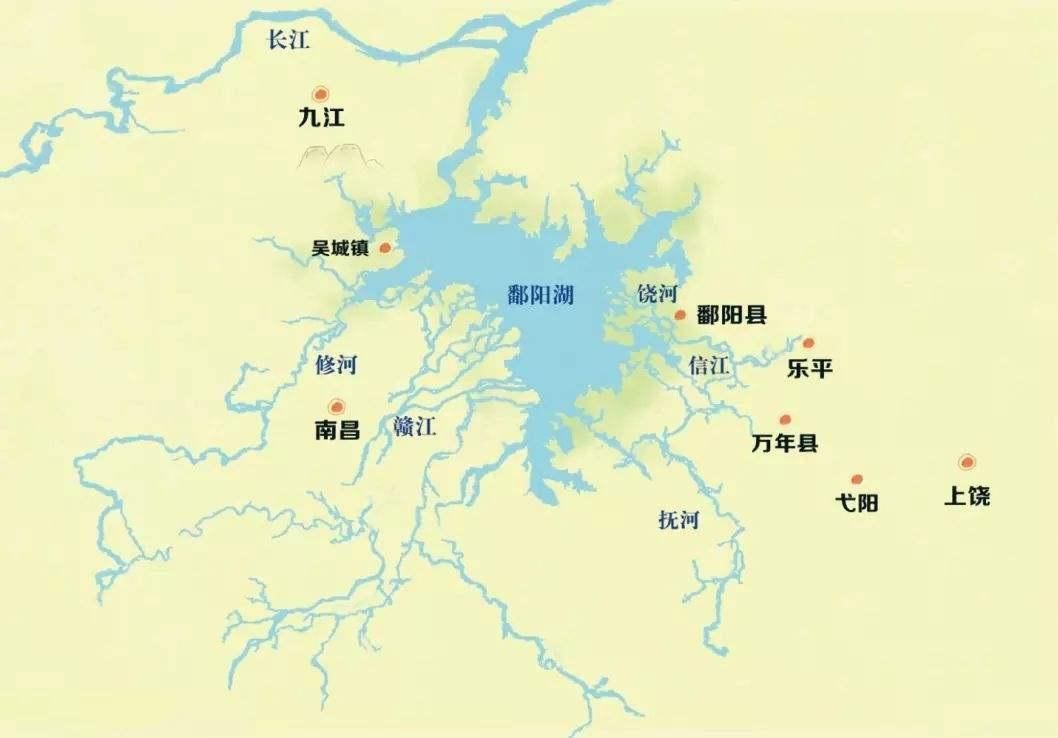 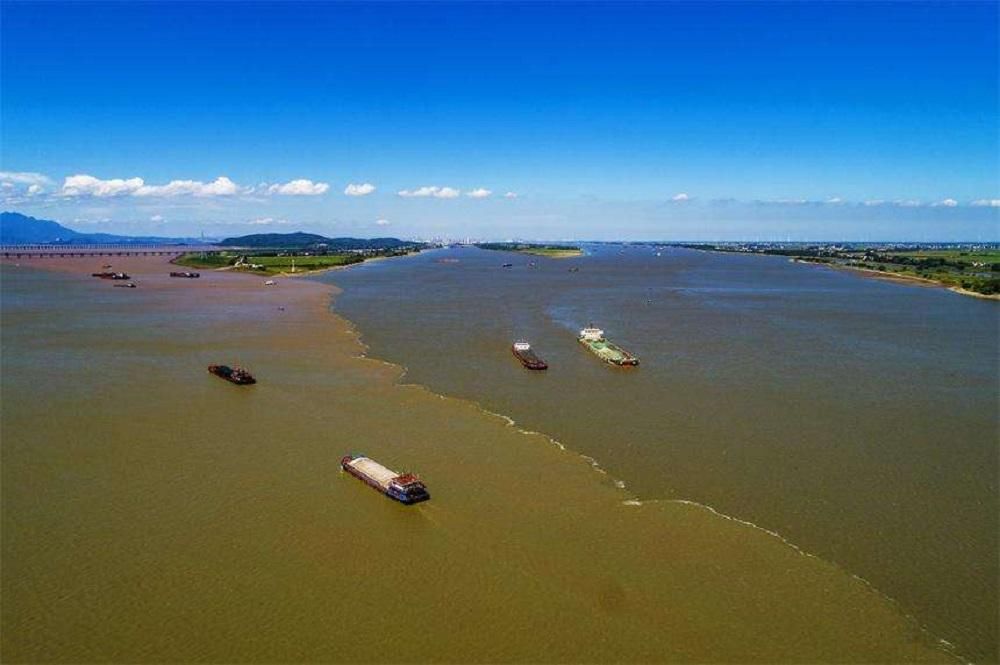 On August 6, the representative station of Poyang Lake, Xingzi Station The water level retreated to 11.99 meters, the lowest water level in the same period on record, marking that Poyang Lake entered a dry season. This means that this year is the earliest year that Poyang Lake has entered a dry season, which is more than 100 days earlier than the average time in previous years. Obviously, the main reason for the early entry of Poyang Lake into the dry season is that since the beginning of summer this year, especially since July, the middle and lower reaches of the Yangtze River have been controlled by the subtropical high pressure belt for a long time, prevailing downdraft airflow and less precipitation. 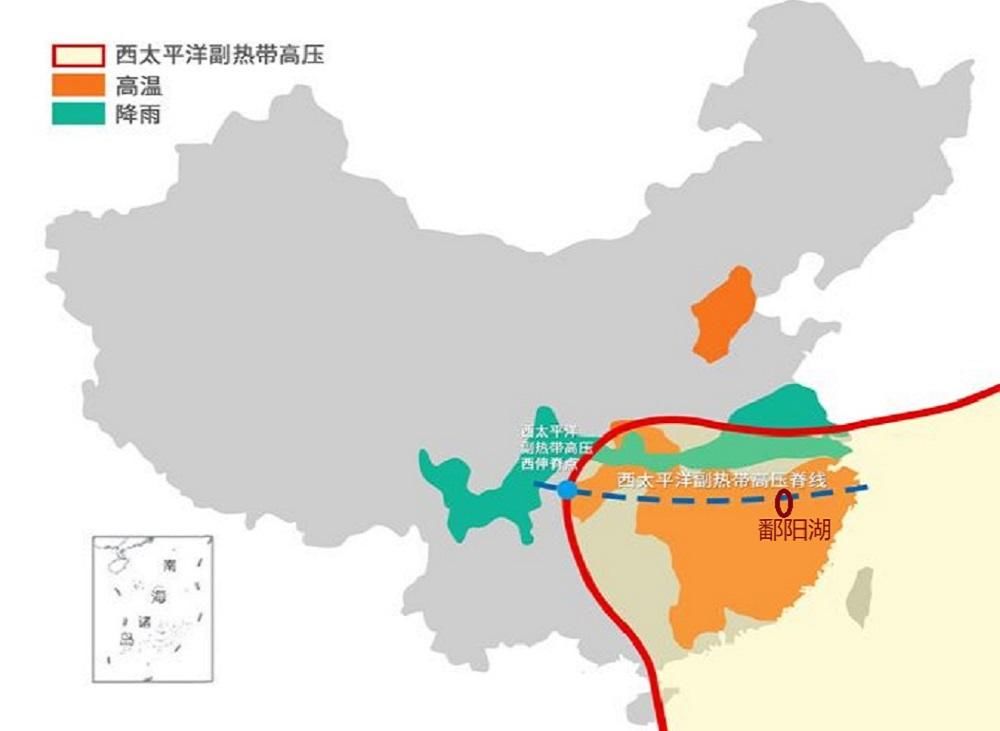 At the same time, the high temperature weather controlled by the subtropical high , resulting in strong surface water evaporation, aggravating the loss of surface water. In addition, every summer and autumn are the seasons when the southeast coastal areas of my country are greatly affected by typhoons, but the number of typhoons affecting my country this year is significantly less than in previous years. So far, no typhoons have landed in the southeast coastal areas of my country. The precipitation in the Poyang Lake basin cannot be replenished. To sum up, the extreme climate that has ravaged the world this summer has caused less precipitation in the Poyang Lake Basin, causing Poyang Lake to enter the dry season earlier.