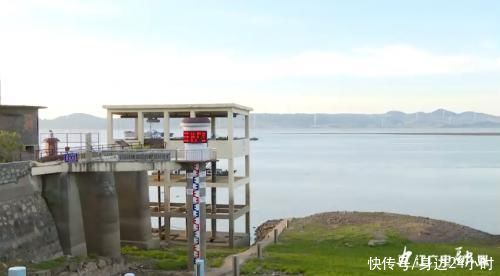 This station news (Jiujiang Radio and Television All Media Reporter Yang Luojun Lushan Taixia Xuexing) reporter learned from Jiujiang Hydrological Monitoring Center that on August 6 At 2:00 on Sunday, the water level at Xingzi Station, the representative station of Poyang Lake, retreated to 11.99 meters, which was the lowest water level in the same period on record. Poyang Lake entered the dry season ahead of schedule. 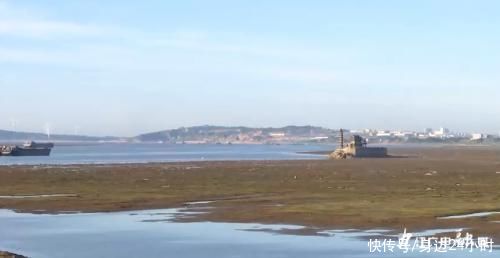 According to the forecast of the meteorological department, the Jiujiang area will still be dominated by high temperature and little rain in the next ten days In addition, the inflow of water from the Yangtze River Basin is normally low, and the water level of Poyang Lake will continue to decline. It is recommended that relevant units and departments pay attention to the adverse impact of the rapid decline of the water level of Poyang Lake on the production and living ecology of the lake area, and do a good job in water management and drought resistance and water conservation.

Statement: This article is reproduced for the purpose of conveying more information. If the source is incorrectly marked or infringes your legal rights, please contact the author with the ownership certificate, and we will correct or delete it in time, thank you. Email address: [email protected]