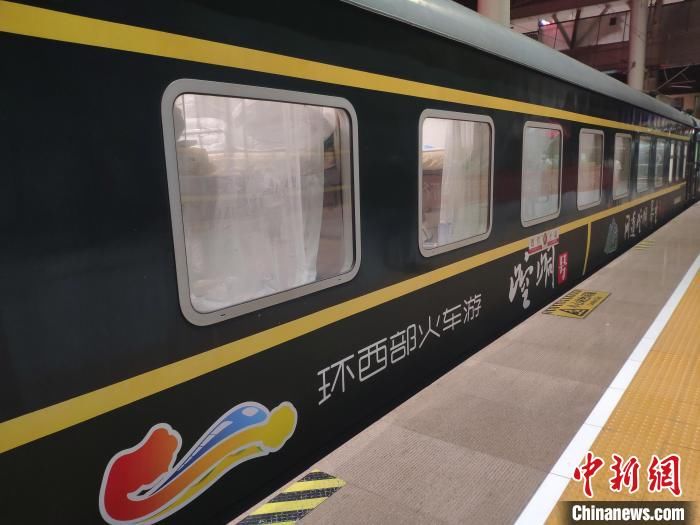 China News Service, Yinchuan, August 6th (Yang Di and Li Ruiping) At 22:25 on August 5th, 216 passengers took the special tourist train “Western Central Railway Tour · Kongtong”, which departed from Yinchuan Station for a period of time. A 4-day in-depth tour of “Ask Kongtong · Health and Pingliang”. This is the first inter-provincial tourist train in Ningxia after the recovery of tourism this year. 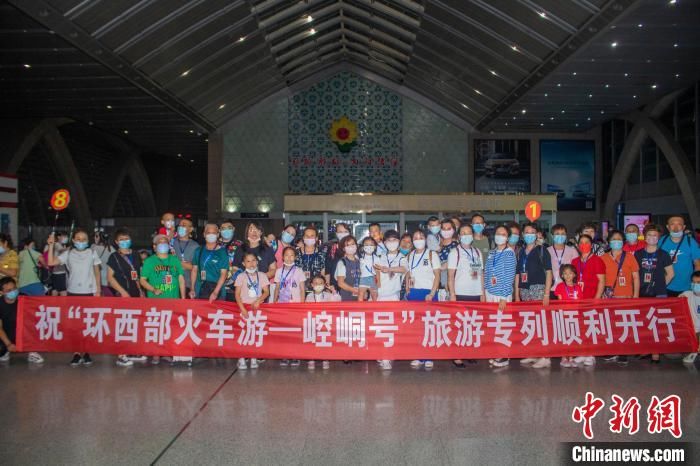 The special tourist train “Ring West Railway Tour · Kongtong” consists of 6 soft sleeper cars, 2 functional cars and 1 camper car. The special train set up accommodation, leisure, and dining areas, with traditional handicrafts such as paper-cuts and sachets, and the scenery photos of Kongtong Mountain and Dayun Temple on the siding, allowing tourists to be in the green mountains and green waters of Pingliang, Gansu in advance.

The purpose of this tourist train is “slow travel, meditation, and self-cultivation”. Tourists will have a vegetarian meal at Kongtong Mountain, learn Kongtong health-preserving boxing, and go to Jingchuan Queen Mother Palace to pursue the Taoist cultural relics of the Western Han Dynasty. , go to Dayun Temple to experience the charm of Buddhist culture in Sui and Tang Dynasties; walk into Chongxin Longquan Temple to experience the cool and intoxicating summer resort; stay at Pingliang Guangcheng Hotel and enjoy a visit to the Northwest Garden Hotel. 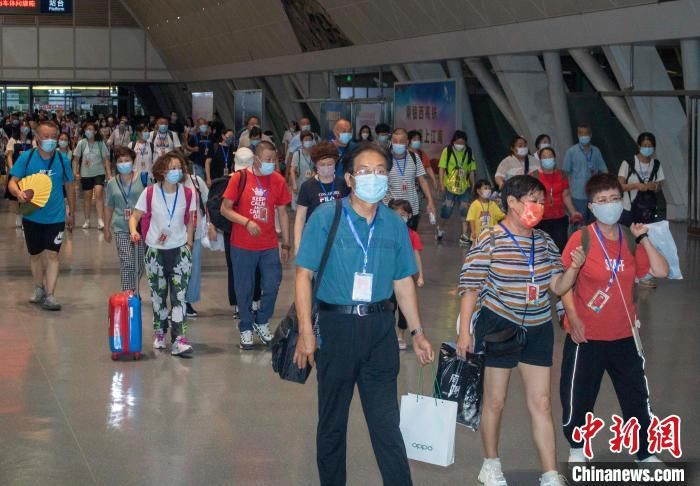 With the arrival of the summer vacation, the tourism market is gradually heating up, and the public has a strong willingness to travel. It is reported that after the “Western Central Railway Tour · Kongtong” tourist train is launched for the first time, Ningxia Railway International Travel Service will continue to operate on August 12 according to the needs of passengers. (End)