On August 5, some netizens posted on social platforms that they were going to leave Sanya by plane, but encountered the situation that the flight was cancelled. On the 6th, Sanya City issued a notice saying that from 0:00 on the 1st to 12:00 on the 6th, a total of 455 confirmed cases and 103 asymptomatic infections were found. From 6:00 a.m. on August 6, 2022, Sanya will implement temporary global static management. The ticket-buying platform shows that the fares of some of the air tickets that left Sanya on the 7th have increased significantly, and the economy class fare for Sanya to Shanghai exceeds 3,000 yuan. 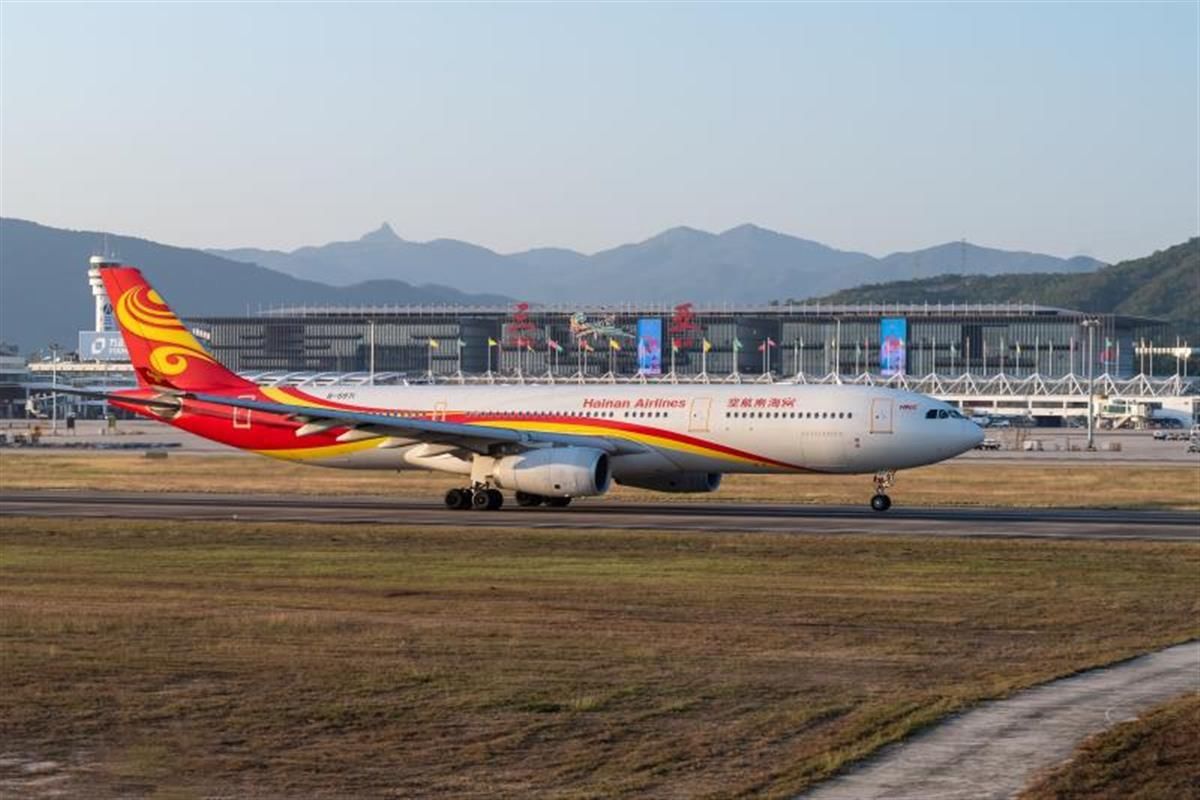 Sanya tourist Mr. Wu (surname changed) told Jimu news reporter that a nucleic acid report is required to go to the airport at present, the hotel management told When he travels, he can take a taxi to the airport. The return air ticket has already been at a premium, and most of them still need to transfer.

Jimu news reporters checked the return air tickets from Sanya from a third-party ticketing platform. The page shows that there are fewer direct flights in some cities, and the price of air tickets plus fuel costs is generally higher than 1,500 yuan. On the 7th, the economy class air tickets of flights HU7323 and 9C8802 from Sanya to Shanghai have exceeded 3,000 yuan. 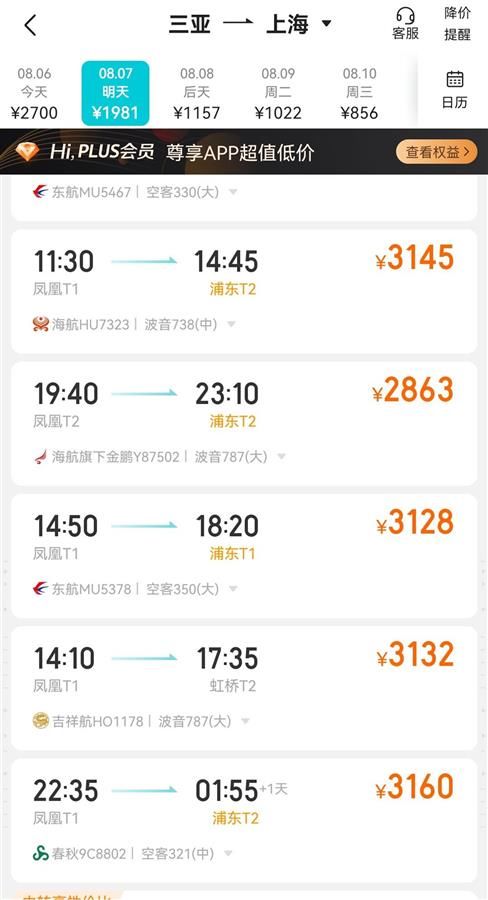 On the morning of the 6th, Jimu News reporter contacted the customer service of Sanya Phoenix International Airport. The staff said that the airport is currently operating normally. Some flights are cancelled, and passengers need to have two negative nucleic acid certificates within 48 hours before they can board the plane normally. Passengers whose flights are cancelled can contact the airline they are taking for a refund or change.

From 6:00 a.m. on August 6, 2022, the city will implement temporary global static management. In addition to ensuring basic social operation services, epidemic prevention and control, and emergency special circumstances, the city-wide restrictions on the movement of people will be suspended. Urban public transport. Recovery time will be announced later. According to CCTV news reports, the deputy mayor of Sanya Municipal Government in Hainan Province said that it is estimated that more than 80,000 tourists will stay there. In Sanya, at this difficult time, as a tourist city, Sanya should pay more attention to tourists stranded in Sanya and provide relevant services.