As the saying goes: people take food as their heaven.

Eating has been the top priority of the Chinese nation since ancient times. What to eat? how to eat? Be a point of consideration every day.

Are these rumormongers just not wanting us to have a good meal?

Therefore, today, let’s put together some rumors about eating together to refute a rumor! 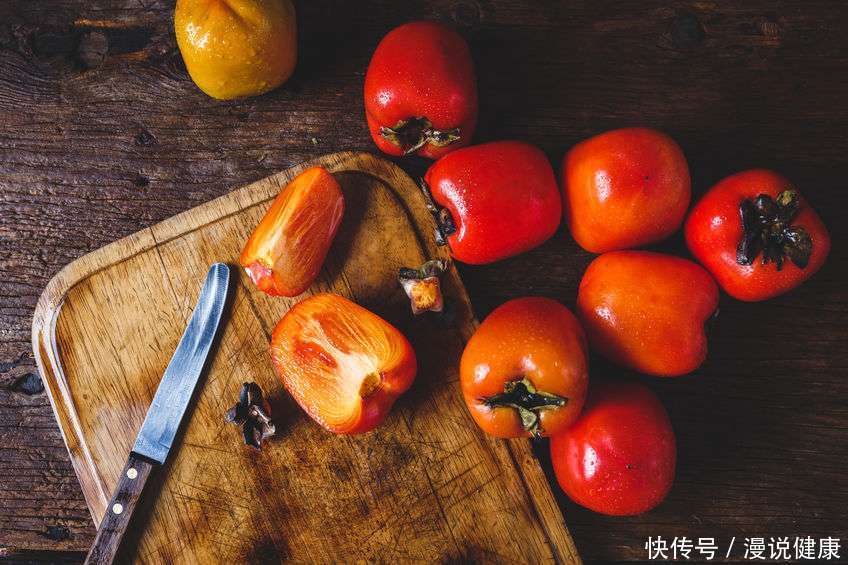 Rumour 1: Eating persimmon and crab together will cause stomach stones?

Some patients have symptoms such as upper abdominal distention, dull pain and discomfort, nausea and vomiting, loss of appetite, and the formation mechanism is the reaction of gastric acid and mucin in the stomach to solidify.

The two will form tannic acid protein under the action of gastric acid, which is insoluble in water , so it will be deposited in the stomach, and then react with the pectin and plant fibers in the persimmon, and then coagulate into a block, which is in line with the formation mechanism of gastric stones, resulting in the formation of gastric stones, which will affect the digestive function. Serious It can also cause stomach bleeding.

But the premise is that in order for the above to happen, at least the tannic acid in the persimmons eaten is relatively high, and it is also eaten in large quantities.

Tannin, also known as tannin, is the source of astringency in persimmons, but the basic tannin of persimmons sold in the market is very low, and they often need to be de-astringent before they are sold. So even if you eat it with crab, you don’t need to worry too much.

But if you go to the mountains to pick persimmons, or buy some so-called home-grown persimmons on the roadside, it is very likely that they have not been deastringent, and there may be certain risks.

Rumor 2: Eating shrimp and fruits with high vitamin C content together will cause arsenic Poisoned?

The explanation of the rumors is that shrimp contains arsenic, and when it encounters vitamin C, it will generate arsenic trioxide, which is often said to be highly toxic arsenic.

For example, sufficient reaction substrate concentration, reaction temperature, etc., and A little arsenic compound contained in shrimp is far from enough to react, and daily consumption of shrimp and vitamin C is not enough. The fruit is simply not enough to cause poisoning.

Rumor 3: The bayberry on the market is filled with glue to keep fresh, and poisonous insects cannot eat?

After the news of bayberry injection and poisonous insects on the market broke out on the Internet, many people dare not eat the sour and juicy bayberry again.

In fact, bayberry itself is a fruit with a lot of water, containing dietary fiber, sugar and acid, protein, anthocyanin and other nutrients needed by human beings, while bayberry fruit is not wrapped in skin. It is made up of many meat columns, and it is especially easy to be damaged.

After the tissue structure is destroyed, the meat pillars are rubbed together and become a little sticky, but it is not a “glue”.

In addition, the preservation of glue-injected bayberry is more difficult and easy to break. There is no need for merchants to do this. At the same time, bayberry has high sugar content and many folds on the surface. It is easy for insects to leave eggs on it during growth, and it will also be damaged after hatching. Will stay on the bayberry.

These bugs are not very harmful to the human body, nor are they poisonous, but it is true that they need to be thoroughly cleaned before eating bayberry. 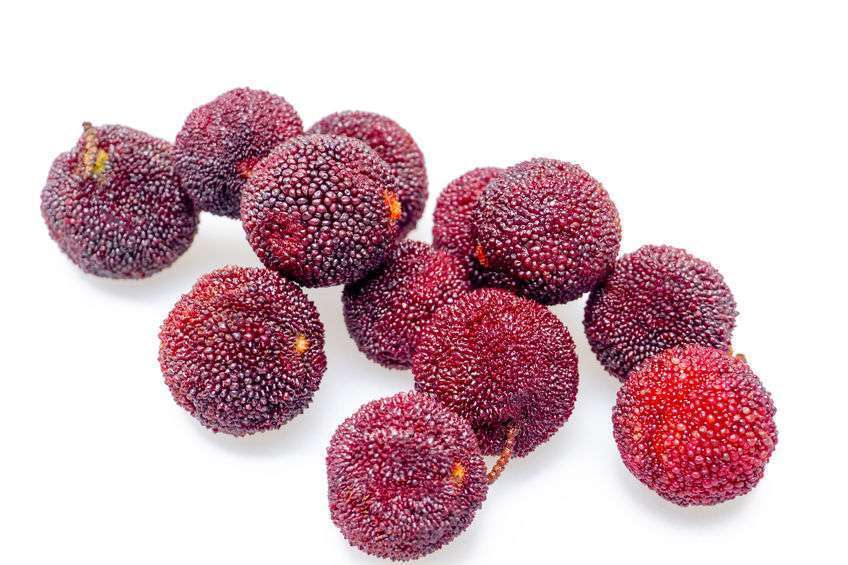 It has been reported that if ice cream cannot reach the required temperature during storage, it will often cause structural changes, and may even produce harmful substances, such as “soluble toxic proteins”.

But this substance doesn’t actually exist.

In addition, if the refrigeration environment itself is not safe and the temperature is not low enough, there may still be a large number of harmful bacteria, and the ice cream that has been melted and then frozen may be harmful, but it has nothing to do with “toxic protein” .

But as long as the ice cream purchased is within the shelf life and the packaging is not damaged, there is no need to worry too much.

All in all, there are a lot of claims about food safety on the Internet.

Food safety is indeed very important. When obtaining this information, you must have the ability to screen and do not blindly misrepresent rumors.