The picture shows the Romanian “Lark” Art Troupe who visited Kunming in the 1950s. Judging from the large plane in the background of the photo, the place where the photo was taken should be Wujiaba Airport. After the members of the art troupe got off the plane, they took a group photo nearby.

An important meeting in Kunming. 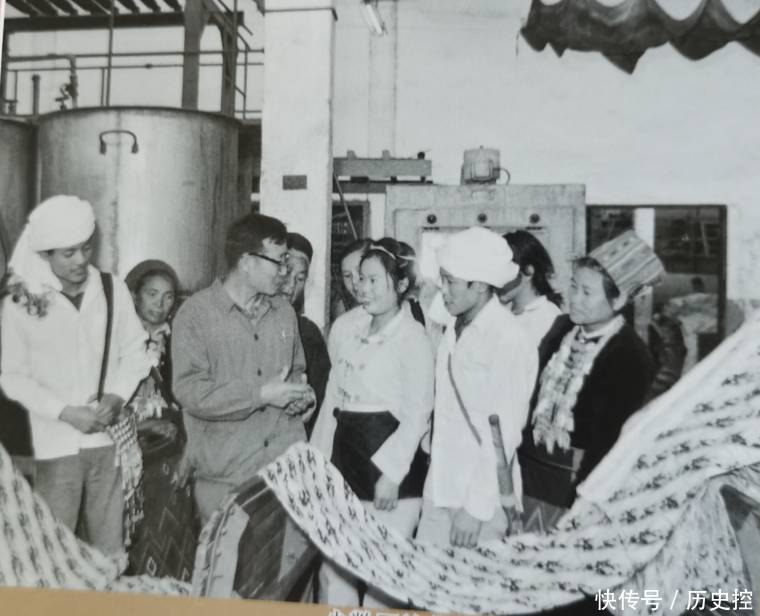 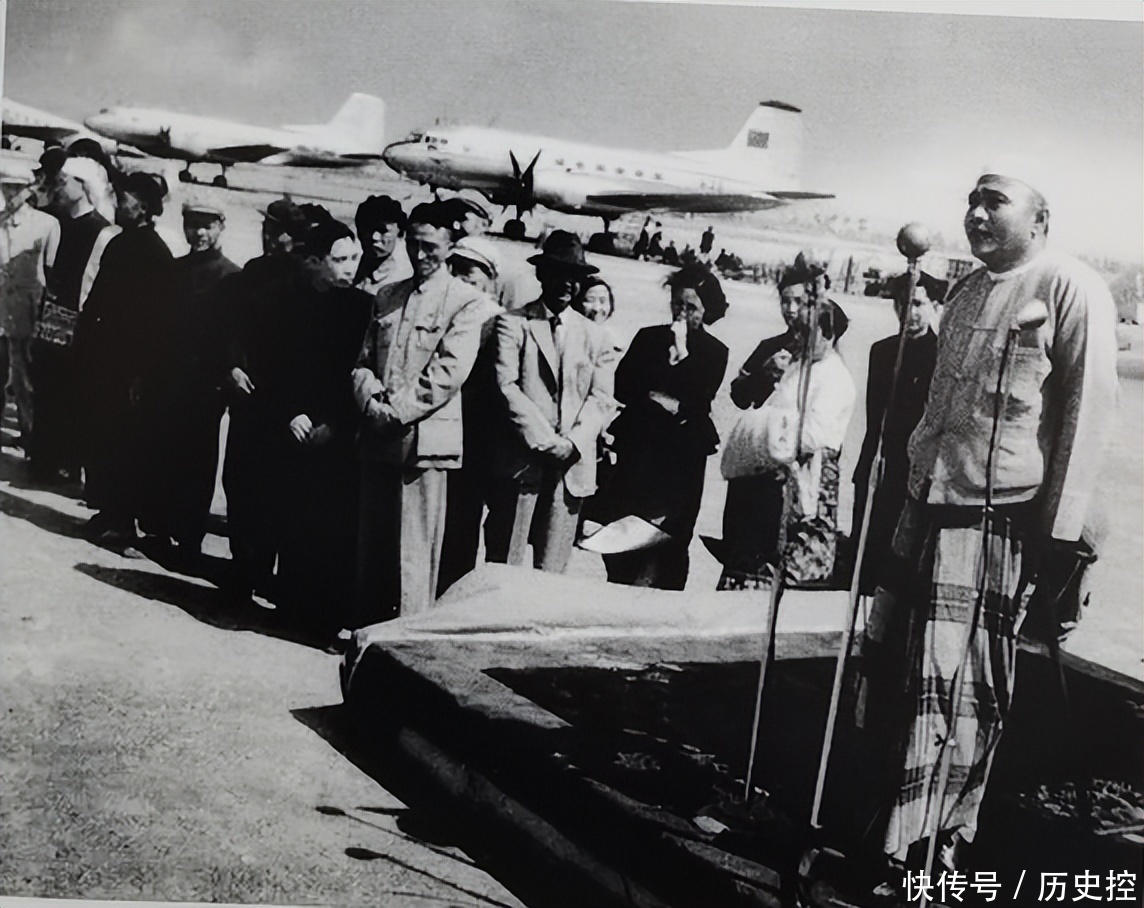 In 1957, the Prime Minister of Myanmar visited Kunming. It was at Wujiaba Airport. After he got off the plane, he gave a brief speech at the airport.

Cai Xitao, a botanist who has made outstanding contributions to Yunnan’s tobacco and rubber industries, is on a field trip. Cai Xitao, a native of Dongyang, Zhejiang Province, graduated from East China University in Shanghai.

In March 1959, Ho Chi Minh visited Kunming. From the photo, six children were sitting on both sides of Ho Chi Minh, and Ho Chi Minh talked to them cordially. On the table in front of them, there are steamed buns and various snacks. Several children were eating with food in their hands. At that time, Yunnan was still very backward, people’s living standards were not high, and ordinary people could have a full meal, which was already very good.

The author’s comments: From the 1950s to the present, more than 60 years have passed, and Kunming has also Earth-shaking changes have taken place, cities are changing with each passing day, feeling younger and younger, and we are getting older and older. In the world of life, suddenly it is like a traveler. Friends, do you also have old photos of your city in the 1950s and 1960s? You can share it together.