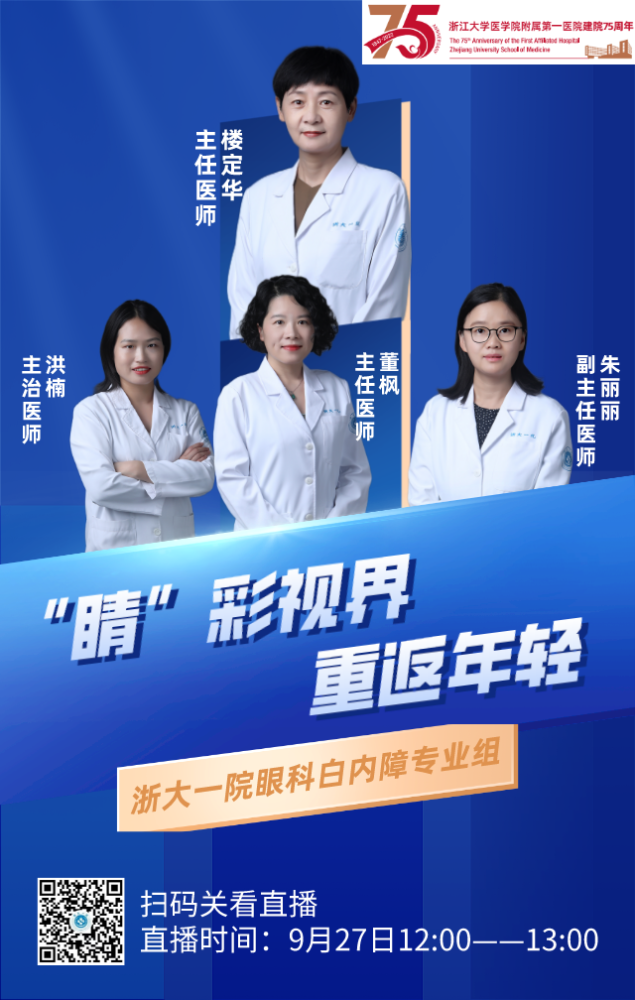 Everyone will still be nervous

It brings human pain and sorrow

But we’re constantly fighting it

Keep moving forward in the fight against cancer

We have more and more “weapons” against it

In addition to the classic “surgery, radiotherapy and chemotherapy”

Targeted therapy, hyperthermia, cryotherapy and other technologies are emerging today

These methods used to exist only in science fiction

It’s all a reality now!

Can tumors really be frozen to death?

Will there be any after-effects? 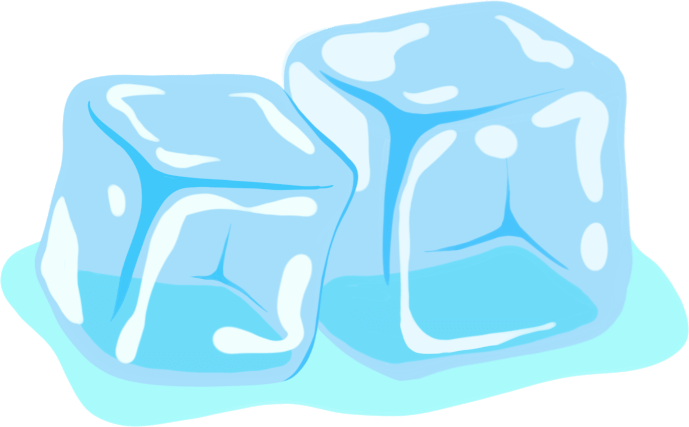 “It’s great, the big stone is really put down.” 72-year-old Taizhou Jiang Bo (pseudonym) said happily holding the lung CT report. And 2 years ago, when he got his lung CT report for the first time, he frowned and couldn’t eat.

At that time, Jiang Bo, who had already retired at home, practiced swordsmanship in the morning and took a walk in the evening. He was very healthy. Because of chronic bronchitis for many years, he would feel chest tightness and cough from time to time. He did not care. In June 2020, Jiang Bo came to the local hospital for examination due to worsening cough. CT showed a 2.5×3.5cm (the size of a loquat) tumor in the left lung. Anxious, Jiang Bo immediately called his children who lived in Hangzhou, and they accompanied him to the First Affiliated Hospital of Zhejiang University School of Medicine. 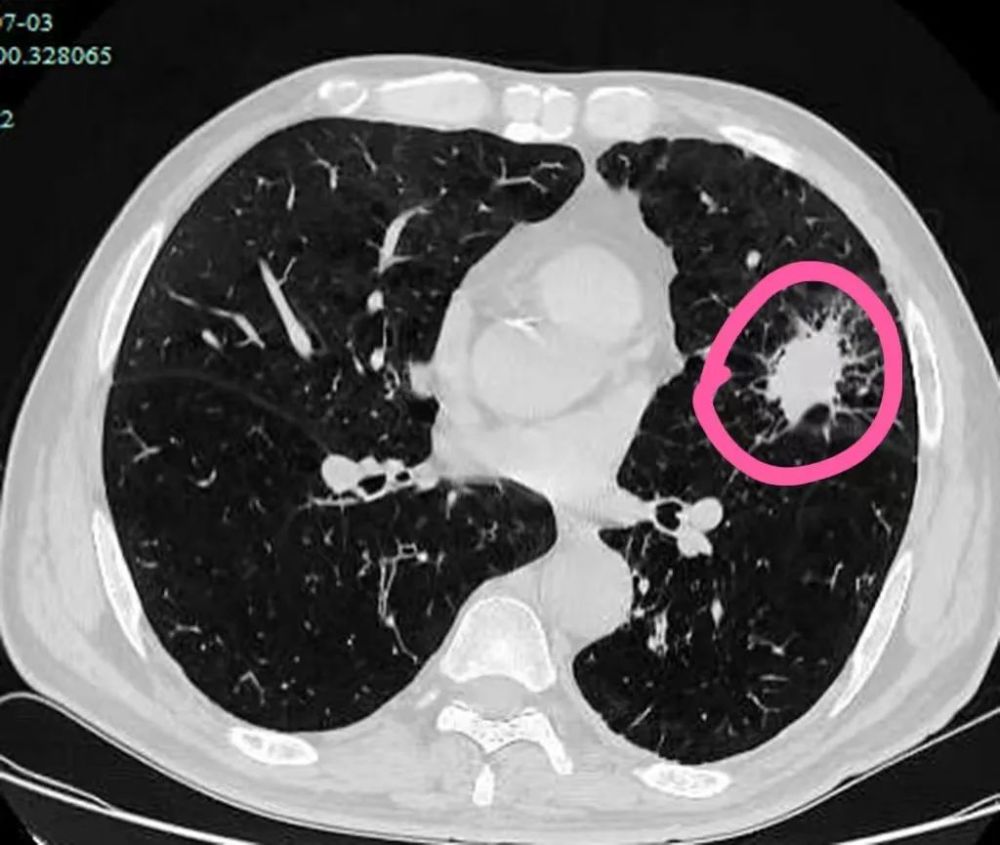 After lung puncture examination, the tumor in Jiang Bo’s left lung was diagnosed as lung squamous cell carcinoma, but fortunately, the lesion was not large, and no metastasis occurred. It belongs to early stage lung cancer. Surgery is the preferred treatment option.

However, during preoperative evaluation, general thoracic surgeons and anesthesiologists found that Jiang Bo not only suffered from severe chronic bronchitis, but also In obstructive emphysema, the oxygen saturation is only about 80% in a calm state (over 95% for normal people), and anesthesia cannot be tolerated, so thoracic surgery cannot be performed.

The door of hope seems to be closed. When Jiang Bo was in despair, the First Hospital of Zhejiang University, which was constantly innovating on the road to relieve the pain of the people, opened another window for him——

strong>Cryoablation performed by the Interventional Radiology Department is a black technology that can “freeze the tumor to death” without surgery.

Can one knife ‘freeze’ a tumor?

What is cryoablation? Why can the tumor “freeze to death”?

Cryoablation is also known as argon helium knife, but it is not actually a “knife” shape, but a “needle” with a diameter of 1.7 mm and the thickness of a pencil lead. 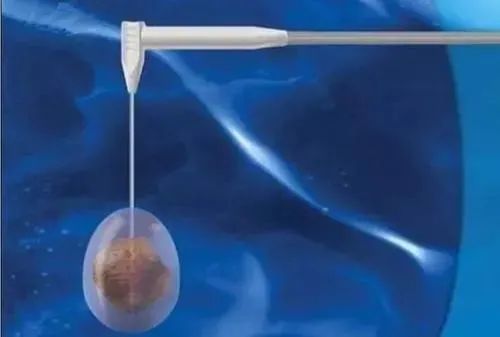 Most importantly, cryoablation does not require general anesthesia and can be performed while awake. The operation time is not long, and it can be completed within 1 to 2 hours. If there are no special circumstances after the operation, you can usually be discharged in about 2 days. It is very suitable for Jiang Bo who has poor physical conditions. 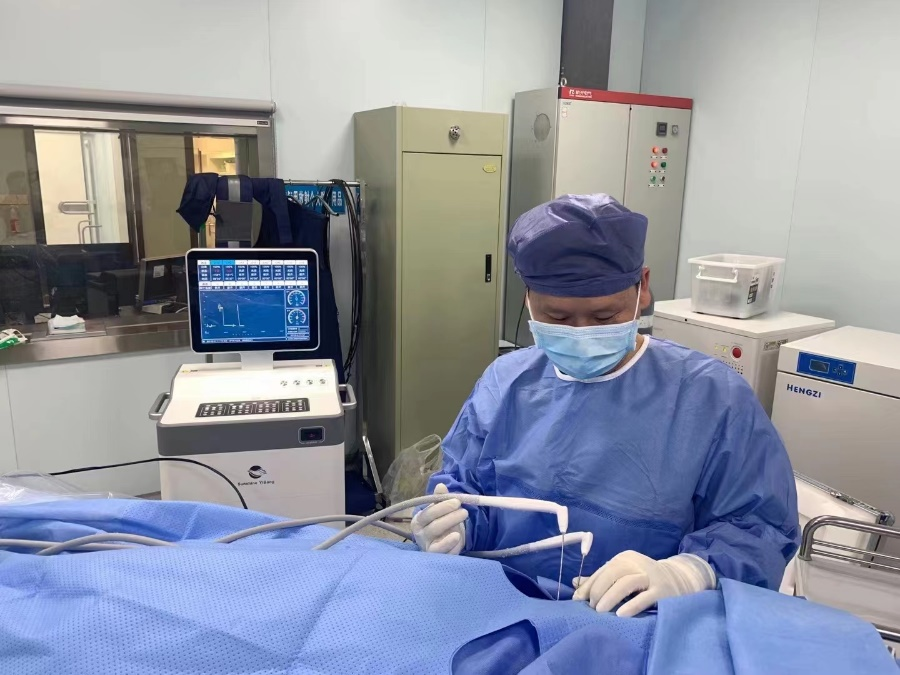 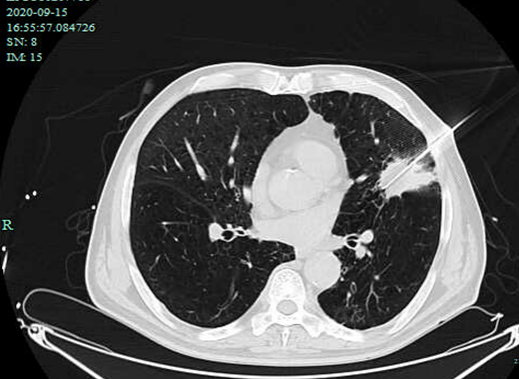 What other tumors can be treated? 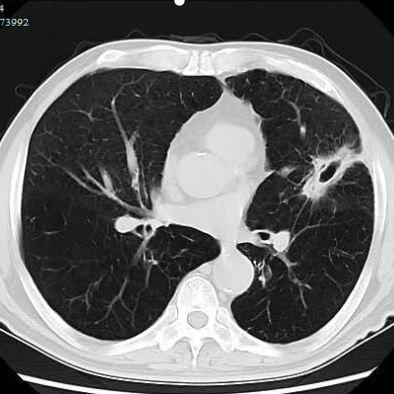 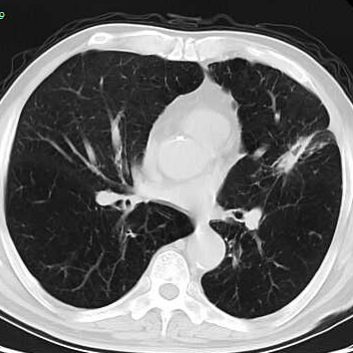 Just a few days ago, Jiang Bo came to the First Hospital of Zhejiang University again for re-examination. From the CT image, the original tumor had been completely absorbed and disappeared, and only a little fibrous scar tissue remained in the operation area. Chief Doctor Peng Zhiyi told Jiang Bo happily: Your lung cancer has been clinically cured! 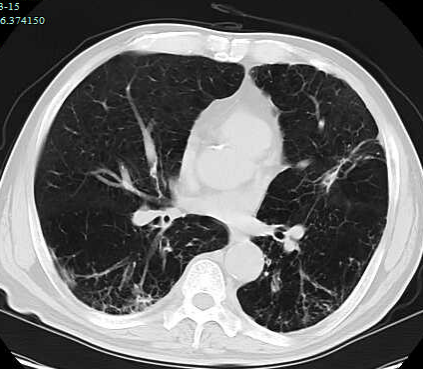 This knife is so amazing, what kinds of tumors can it treat?

Introduced by experts, argon-helium cryoablation can treat small tumors as well as larger (diameter greater than 5cm) tumors with a large number and close to large blood vessels. Fast recovery, small side effects, real-time monitoring, activation of immunity, wide range of indications, only need local anesthesia and other advantages.

Although the argon-helium knife technology appeared 10 years ago,with the continuous development of technology in recent years, the precision and efficiency have been continuously improved. National leader in this field.

The argon-helium knife has the best effect on the treatment of malignant solid tumors. For all kinds of early, middle and advanced malignant solid tumor patients, especially for those who are unwilling to undergo surgery, those who are older Argon-helium knife can be the first choice for the frail patients, those who have lost the opportunity for surgery, and those with tumor recurrence and metastasis. The application of this technique depends on the puncture technique. In theory, any tumor that can be punctured can use this technique, such as lung cancer, breast cancer, liver cancer, prostate cancer, ovarian cancer, etc.. For early and mid-stage tumors, it can achieve a curative effect; for late-stage larger tumors that compress surrounding organs, it can also be used as a palliative treatment method to reduce tumor burden, relieve pain and compression symptoms, improve quality of life, and prolong survival time.

Some people also want to ask, is such a low temperature safe? Will it freeze other tissues?

Experts say the argon-helium knife is vacuum insulated and restricted to the tip of the cryo-knife during the cooling and heating process, with minimal damage to the surrounding fibrous structure , and the cryo-blade has good thermal insulation and will not cause tissue damage during the puncture process. With the upgrading of equipment and technological development, the safety is greatly improved. “Our radiological intervention team has conducted adequate research on its safety and efficacy.”