Recently, a patient on the Internet consulted me, a eldest sister, who sent me a pathology report after the operation, saying that she regretted her death and should have done the operation earlier, I took a look , It’s obviously early, and it’s slightly infiltrated, why does she snort and regret it?

It turned out that she was a patient with pulmonary nodules. It has been eight years since she was diagnosed with pulmonary nodules. At first, they were pure ground glass nodules, and they were reexamined once a year, no matter the diameter or density. The density has not changed. Every inspection report indicates that the nodules have not changed compared with the previous one. The last CT examination of the lungs showed that there was no change compared with the previous one. However, the attentive doctor transferred the CT of her eight years ago and compared it. It was found that both the diameter and density had changed, and she was advised to operate. She was very surprised. Every time she said there was no change, why did it change compared to eight years ago? It turned out that the magnitude of each change was not large and could hardly be seen by the naked eye, but the last time and the first time were compared to see the change. In the end, she accepted the doctor’s recommendation for surgical resection. The intraoperative pathology showed carcinoma in situ, but The major pathological results showed micro-infiltration. She regretted it very much and thought that it would be better to have surgery earlier. 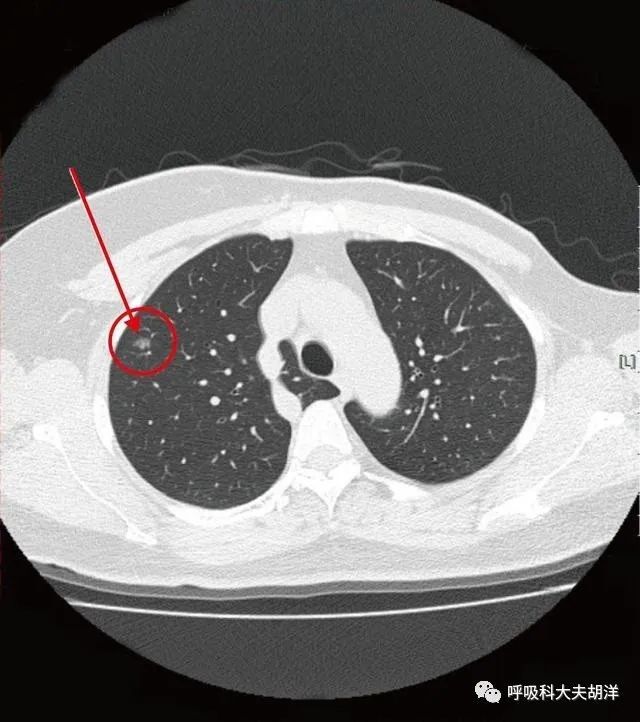