It’s a good time to play in the spring. When everyone is happy to be close to nature, allergic rhinitis sufferers suffer from nasal congestion, runny nose, sneezing, loss of smell and other symptoms, which are very painful.

Pressing and rubbing Yingxiang and Hegu can quickly improve the ventilation function of the nasal passages and relieve the symptoms of nasal congestion. Let’s talk about what is so magical about these two acupuncture points.

The Large Intestine Meridian of Hand Yangming starts from the index finger and runs along the upper limbs to the side of the face and nose. It can treat nose-related diseases such as nasal congestion, runny nose, and nosebleeds.

Yingxiang is the termination point of the large intestine meridian of Hand Yangming, located next to the midpoint of the outer edge of the nose, in the nasolabial fold. This acupoint is mainly used for “no smell of fragrant and odorous stuffy nose”, hence the name Yingxiang. Chinese medicine believes that “where the acupoints are located, the indications are reached”, and the Yingxiang acupoint is located next to the nose, so it has a strong effect of clearing the nose orifice, and is an important point for the treatment of various nasal diseases. In addition, this point is the intersection point of the large intestine meridian of Hand Yangming and the stomach meridian of Foot Yangming. Both Yangming meridians run along the face, so Yingxiang point can regulate the qi of the two meridians, dispel the wind of the head and face, and cause facial disorders. Can take this point health care treatment.

The lungs are opened in the nose, and the Yingxiang acupoint is often massaged, which can not only quickly relieve the symptoms of nasal congestion caused by allergic rhinitis, but also disperse the face Wind pathogens, promote the smooth flow of Qi and blood around the nose, and effectively prevent respiratory diseases such as colds.

Hegu, commonly known as “Tiger’s Mouth”, is also an acupoint of the large intestine meridian of Hand Yangming, located on the back of the hand, between the first and second metacarpal bones, at the midpoint of the radial side of the second metacarpal bone. Put the horizontal stripe of the thumb joint of one hand on the web edge between the thumb and index finger of the other hand, and the Hegu is under the tip of the thumb.

The ancients summarized the efficacy and characteristics of Hegu acupoint as “face mouth and Hegu collection” in “Song of Si Zong Acupoints”. The Large Intestine Meridian and the Lung Meridian are related to the exterior and interior. The Lung governs the skin and hair. Hegu, which belongs to the Large Intestine Meridian, has the functions of dispersing the lung and regulating qi, dispelling wind and relieving the exterior, promoting blood circulation and relieving pain, and is the key point for treating exterior syndrome. Hegu acupoint is the original acupoint of the large intestine meridian, which can provide the motive force of human life activities. Pressing this acupoint has the effect of strengthening the spleen and stomach, which can strengthen the acquired foundation of the human body and improve the immunity of the body.

Yingxiang and Hegu, one near and one far, the two acupoints work together to disperse wind, disperse the lung, and clear the nose. It can effectively relieve symptoms such as nasal congestion. However, if you have long-term nasal congestion, weak body, or other diseases, you must actively seek medical treatment to avoid delaying the disease.

Long press the QR code to make an appointment 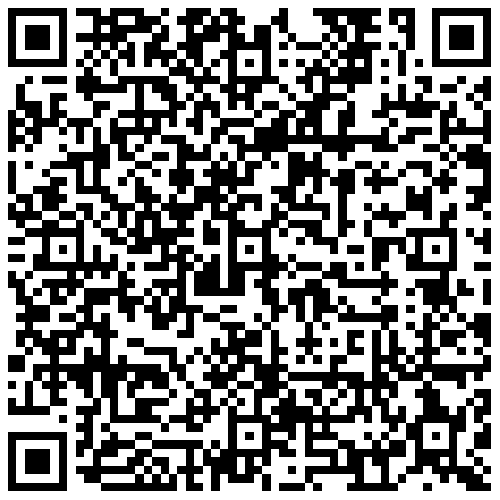