Sometimes the bad luck that the patient encounters is really not asking or not knowing. After asking, it can refresh your view of the lower limit of your destiny. Recently, I met a male patient in the outpatient clinic. His wife came to see the doctor with his wife. The patient was only 52 years old, but he looked like a man in his 60s, with a vicissitudes of life and a hunched shoulder.

His main symptoms are coughing, wheezing, and the sound of coughing is very special, like a rooster crowing, and he is short of breath when he moves, so he walks slowly and speaks in a low voice. He took out the CT film and saw that his throat was very narrow from the trachea to the bronchi, and there was only a slit left in some places. The wall of the trachea was very thick, like a thick layer of putty had been applied, and he took a look at the lung function. It is also a serious decline, which belongs to obstructive ventilation dysfunction. We speculate that he may have relapsing polychondritis or amyloidosis, both of which are intractable diseases, and may eventually lead to asphyxia and life-threatening.

I gave him a bronchoscope today, went in to have a look, and confirmed our idea, took a specimen, and waited for the results of the pathology report. I learned about the situation of his family in detail, and found that he was not the sickest one in his family. Fate put heavy pressure on his family one after another. The couple had two daughters and a son. The son drowned and died when he was young. A baby boy was born. When he was 2 years old, he was diagnosed with a brain tumor and underwent an operation. The operation was not completed at one time, but was performed in two times. It cost hundreds of thousands of dollars before and after. The eldest daughter can’t make much money by working in her twenties, and the second daughter is not yet grown up at the age of ten, and there is no money at home at all. This is not over yet. His wife recently found out that a tumor has grown in her brain, and she has to wait for him. He can only see his wife’s illness after seeing the illness. It’s true that the house leaks and it rains overnight, and bad luck will not come once.

Further treatment was arranged for him, hoping to get better soon. 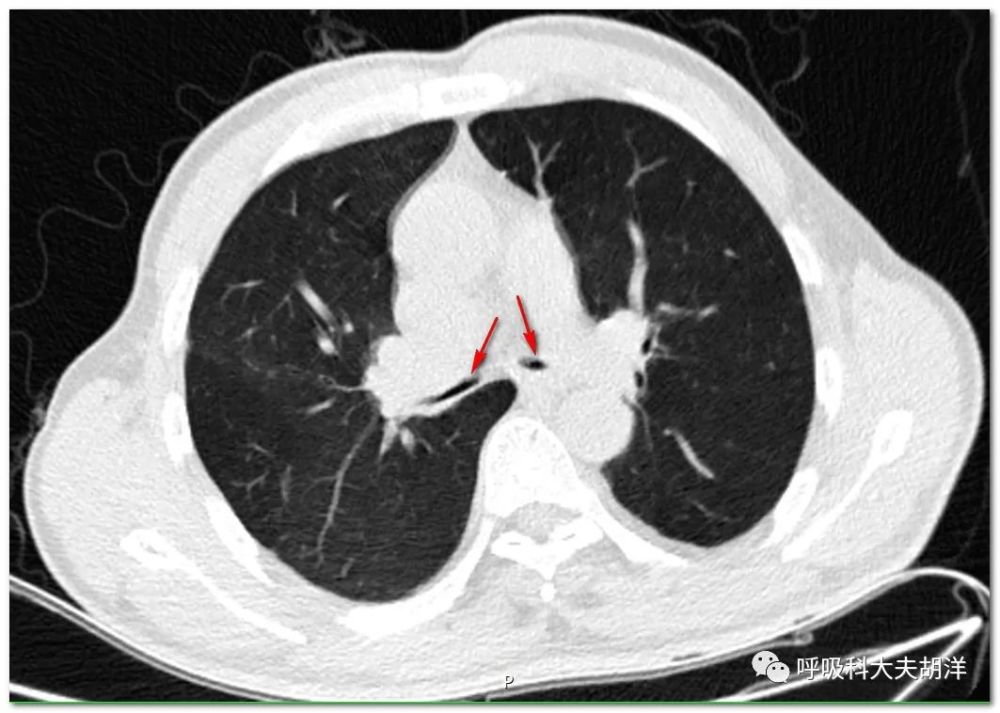