A netizen on the Internet left a message in the comment area: My mother has a chest X-ray every year. In August last year, she had no problem. In March this year, she was found to have advanced lung cancer. ? 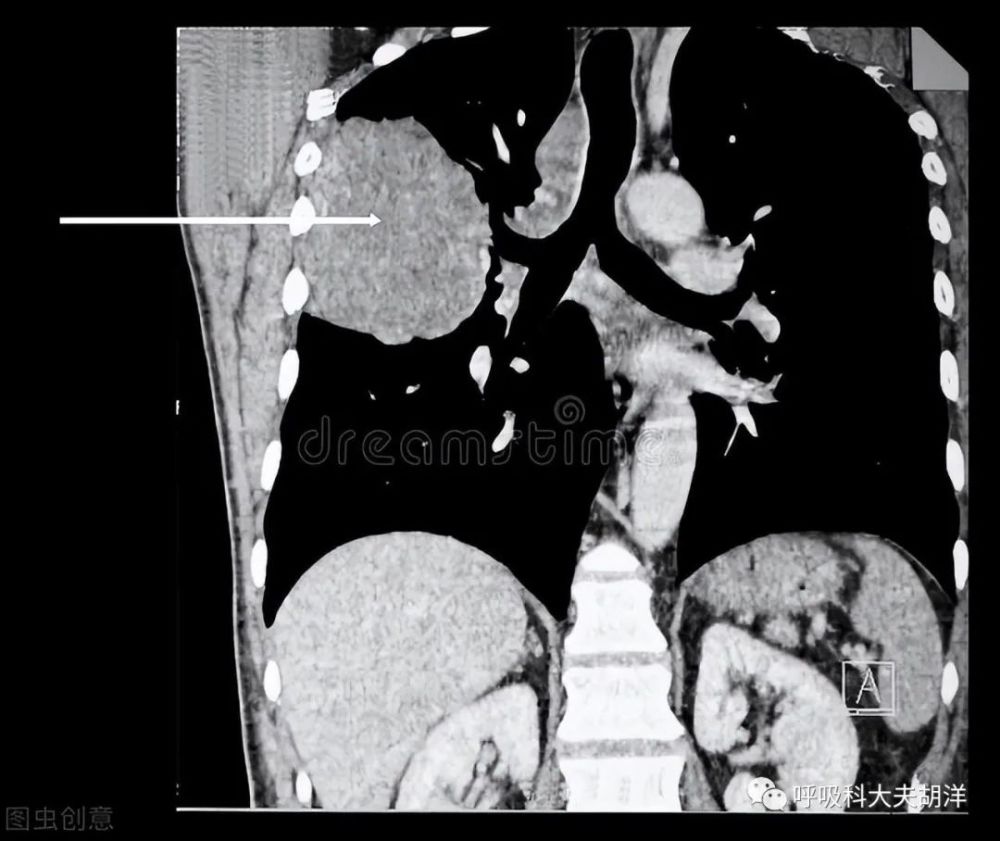 Chest X-ray is called fluoroscopy, which uses the characteristics of X-ray penetration, fluorescence and photographic effects to form a two-dimensional image of the human body on the screen. A chest X-ray is a doctor who sees it with the naked eye and then issues a report. There is no film and no images can be stored. After taking a shot in a very short time, the doctor subjectively draws a conclusion that the result is very rough and inaccurate, and the radiation dose received by the patient during the examination is large. At present, in most areas of China, this inspection method with large radiation and unclear visibility has been basically eliminated.

The principle of chest X-ray is similar to that of chest X-ray. It is also a two-dimensional image. It also uses X-rays to penetrate the chest, but chest X-rays can be imaged on film or fluorescent screen. In oblique position, images can be stored or printed on film. Because of its low cost and convenient operation, chest X-ray is widely used in clinical practice. It has certain diagnostic value for pneumonia, fractures, pneumothorax, pleural effusion, and lung tumors.

Both chest X-rays and chest X-rays are flat two-dimensional images, just like an image formed by flattening a human lung. Not only is the resolution low, but many organs will appear in this image. There is an overlap on the top, forming a blind spot. For example, nodules within 2 cm, lesions behind the heart, mediastinum or diaphragm have a high probability of being missed. Although it can be compensated by taking lateral radiographs, it is still easy to miss some small lesions. Misdiagnosis also exists on chest X-rays. For example, nipples can easily be mistaken for pulmonary nodules on frontal X-rays, and smaller lesions may be mistaken for blood vessels and ignored. The chest X-ray is even more unreliable. It depends on the doctor’s naked eye observation for a few seconds, and the missed diagnosis rate of lung cancer is even higher. Some people say that chest slices are like we took a potato and pressed it into a potato slice, and CT is equivalent to cutting a potato into potato slices, and the internal structure is clear. Therefore, the detection of early cancer can only rely on chest CT.

Chest CT is a tomography scan. The layer by layer structure is very clear, with a density resolution that is more than 10 times higher than that of a chest X-ray. As long as it exceeds 1mm, it can basically be clearly displayed, and It can be clearly distinguished from the surrounding tissue in terms of its density, shape, and relationship to its surroundings. In addition to the lungs, the structures of the chest wall and mediastinum can also be fully and clearly displayed.

In the latest edition of the “Guidelines for the Diagnosis and Treatment of Primary Lung Cancer” released in April 2022, high-risk groups of lung cancer are defined as: smoking ≥30 years; passive smoking ≥20 years; Lung (COPD); history of occupational exposure (at least 1 year of exposure to asbestos, radon, beryllium, chromium, cadmium, nickel, silicon, soot, and soot); history of lung cancer in first-degree relatives. The guidelines clearly point out that for people over 40 years old at high risk of lung cancer, chest low-dose spiral CT is performed once a year, and chest X-ray (DR) is not recommended for screening.