Recently, Professor Wang E’s team from Xiangya Hospital of Central South University published a research paper in the international authoritative journal “Hypertension”. Combining cohort studies and Mendelian randomization, this study suggests that frequent naps (more than 3 times a week) may be a risk factor for hypertension and ischemic stroke. 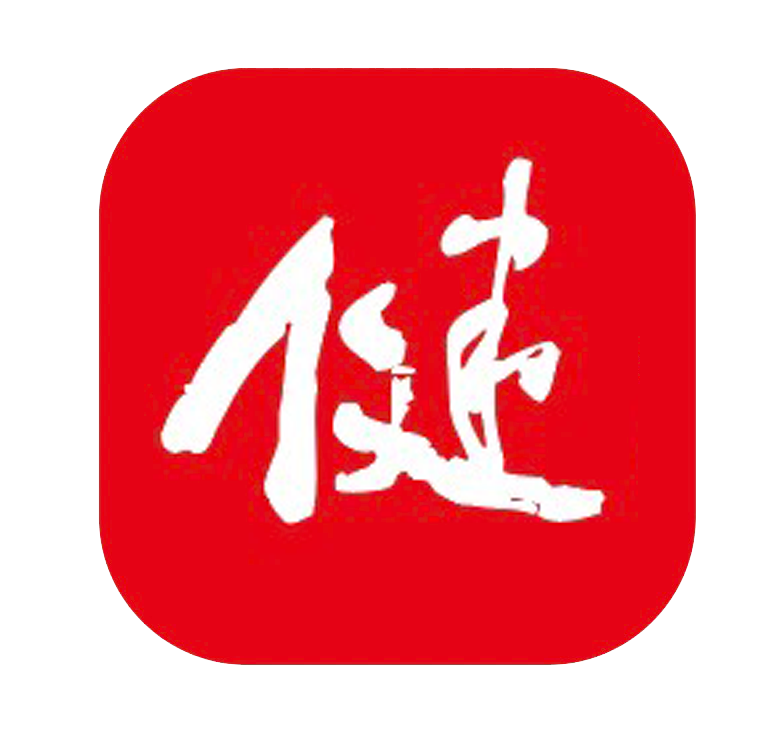 Hypertension is one of the leading causes of death in middle-aged and elderly patients with cardiovascular disease worldwide, stroke (commonly known as stroke) It is one of the main causes of disability in middle-aged and elderly people. Studies have found that 24 hours a day, people’s blood pressure will rise after a nap. However, there has been controversy in the academic community as to whether naps can increase the risk of cardiovascular diseases such as hypertension and stroke. The UK Biobank recruited more than 500,000 British volunteers aged 40 to 69 and collected their genetics, lifestyle and health information. Wang E’s team selected a 10-year follow-up cohort of 350,000 people with no history of hypertension and stroke from the 500,000 people in the database, and carried out the study combined with the Mendelian randomization method. The results showed that frequent nappers (people who nap more than three times a week) had a 12% higher risk of developing high blood pressure and a 24% higher risk of stroke than those who never napped. Wang E said that although the subjects of this study were middle-aged and elderly people in Europe, because it was a large-sample clinical study, it was generally suggestive. However, up to now, the internal mechanism of the association between naps and hypertension, stroke and other diseases is still unclear, and further research is needed. So, is it good to take a nap? Wang E pointed out that previous observational studies have shown that for middle-aged people with sufficient sleep time at night (more than 7 hours), the effective sleep time of daily naps is 15 to 30 minutes, which is not only conducive to maintaining wakefulness in the afternoon, but also conducive to maintaining good sleep in the afternoon. Reduce the risk of cardiovascular disease. However, previous studies have also found that for people with insufficient sleep at night, although sleep supplementation during the day does not increase health risks, it cannot fully compensate for the harm caused by lack of sleep at night. Therefore, you should try to ensure adequate sleep at night to maintain cardiovascular health.

If you like it, let us know you’re “looking”