It’s summer vacation, and today a beautiful mother came to the hospital with her 6-year-old child for circumcision. After some inspections, the surgery department submitted an application for surgery, and our anesthesiology department made a timely preoperative visit. 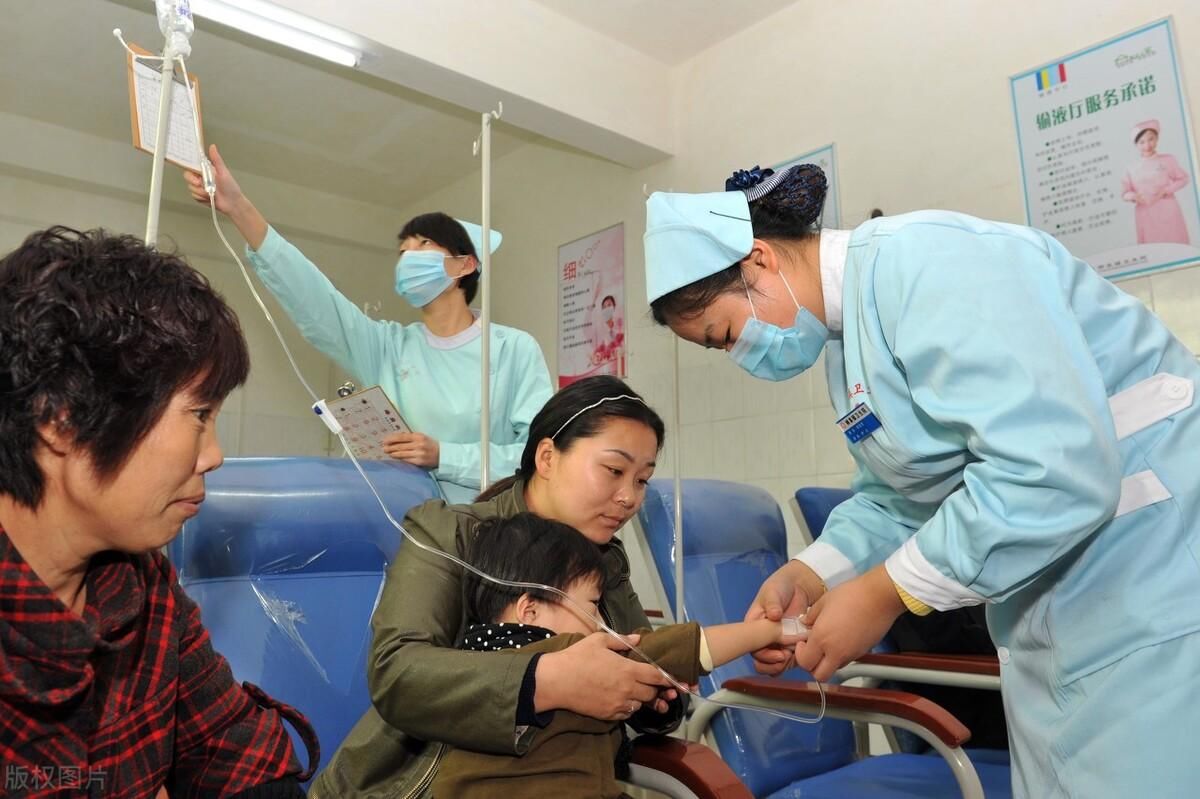 Does general anesthesia really have this side effect?

Let’s talk about this issue that everyone cares about the most! 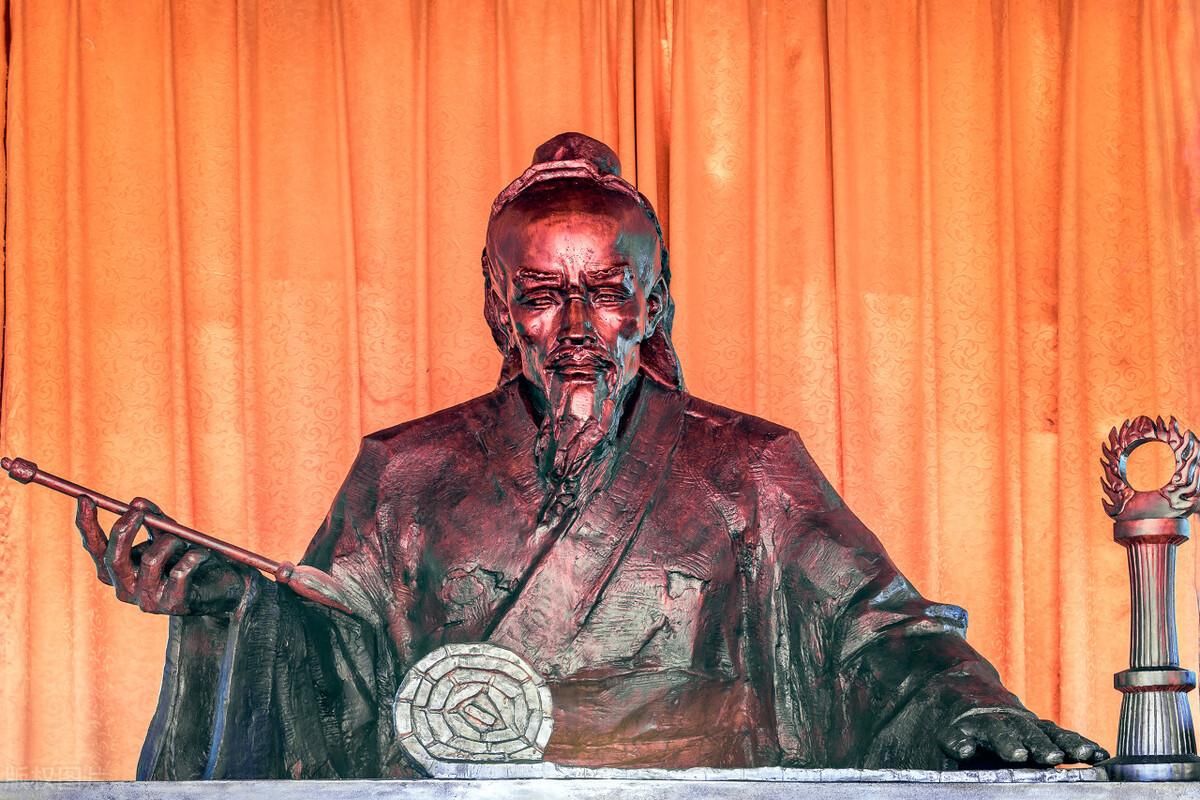 First of all, let’s talk about the origin of anesthesia: anesthesia can be traced back to the oldest stone age in human history. Bone or bamboo needles are used to relieve pain and treat diseases. Hua Tuo (141-203), a famous doctor in the Later Han Dynasty, took Mafei Powder with wine and performed a caesarean section after general anesthesia. Anesthesiology after the 1980s is characterized by prominent anesthesia monitoring and anesthesia safety issues. It is precisely because of the continuous progress of anesthesia that the surgical operation can be carried out calmly on the operating table, and the patient can smoothly pass the most dangerous stage of the operation.

The second is to talk about what is general anesthesia? 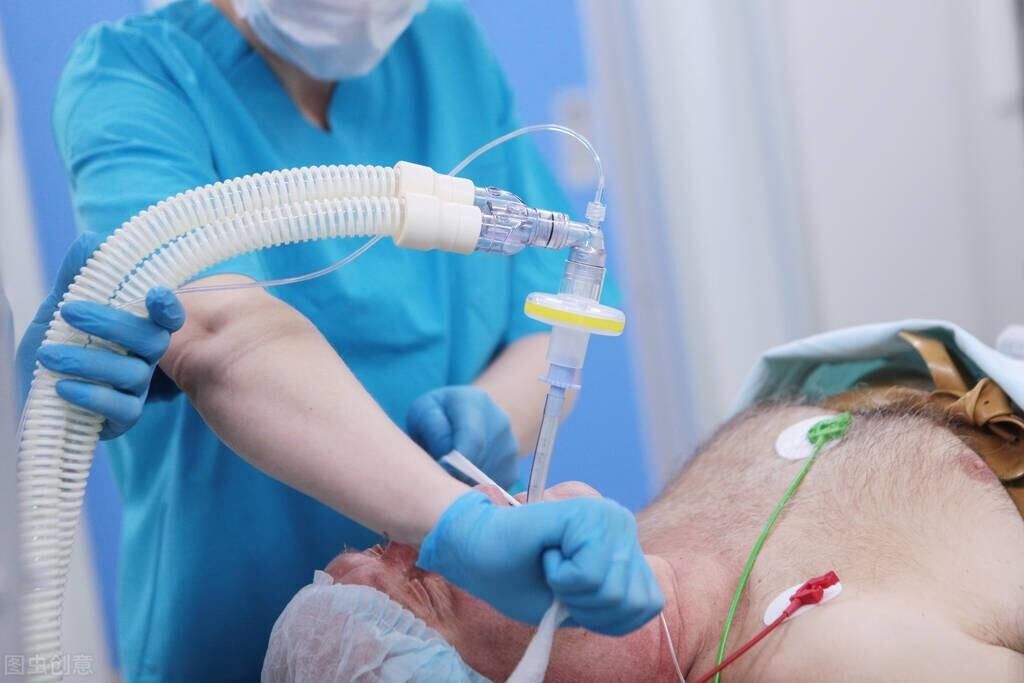 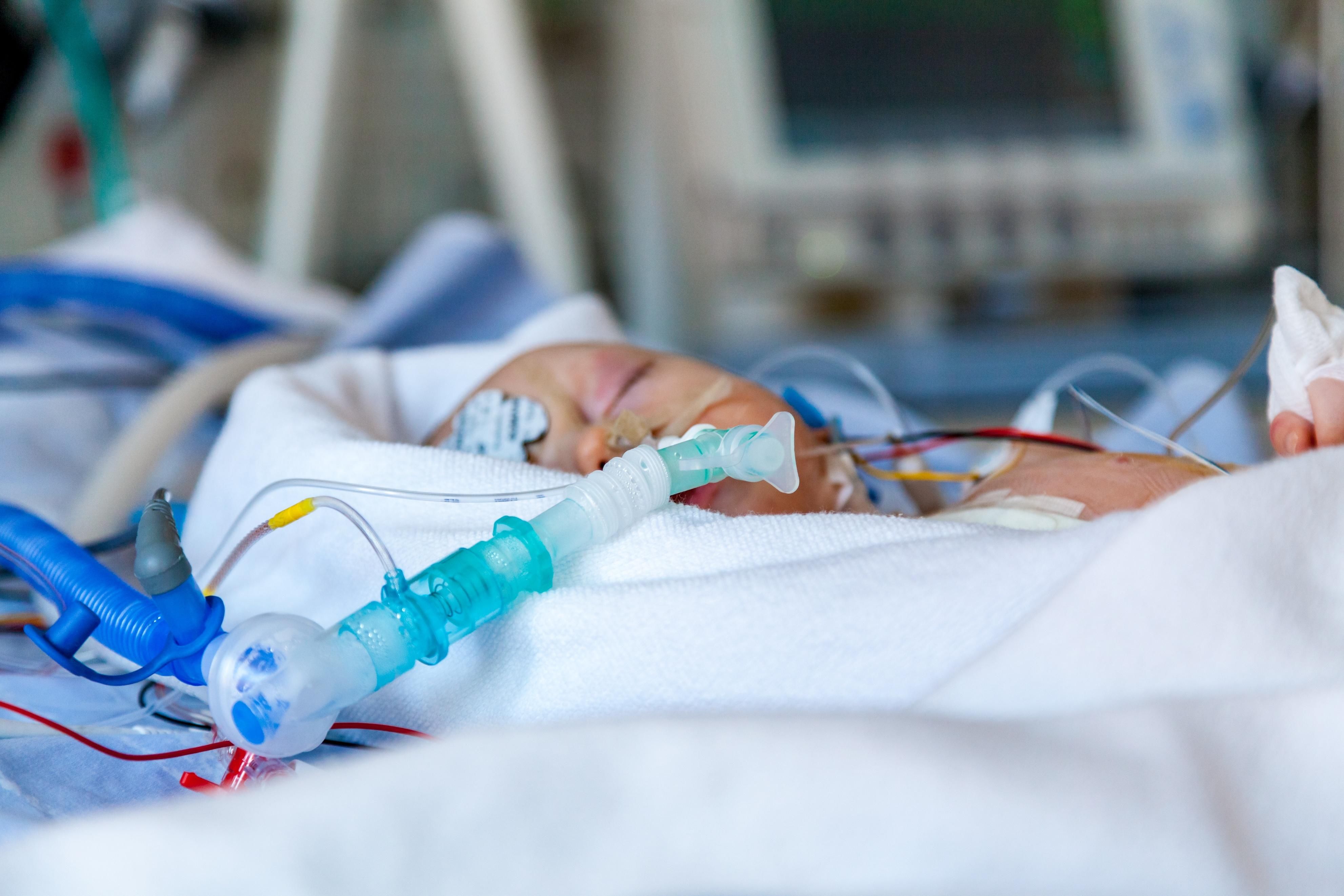 After years of clinical practice, we have also summarized some experiences based on different groups of people: For infants and young children, there are research tips Children under the age of 3 have experienced more than 3 times of general anesthesia for more than 3 hours each time, and the children’s postoperative learning ability may be affected. However, for some short operations such as hernia, excessive foreskin, etc., with a brief general anesthesia, the effect on the brain development of the child is minimal; for the able-bodied young and middle-aged, an occasional general anesthesia has basically no effect, and the drug is metabolized. Everything has returned to normal, and there is no need to worry that general anesthesia will make us stupid; for the elderly, it is easy to have mental symptoms after surgery and anesthesia. These “stupid things” are mainly caused by the blow of surgery and the disease itself. We have no scientific basis for the “general anesthesia makes them stupid”.

Finally, let’s talk about the experience of the beautiful mother and best friend. My best friend had a cesarean section under general anesthesia some time ago. In fact, these are caused by too busy parenting and too tiring lifestyle changes. It’s safe to say that it has nothing to do with general anesthesia! 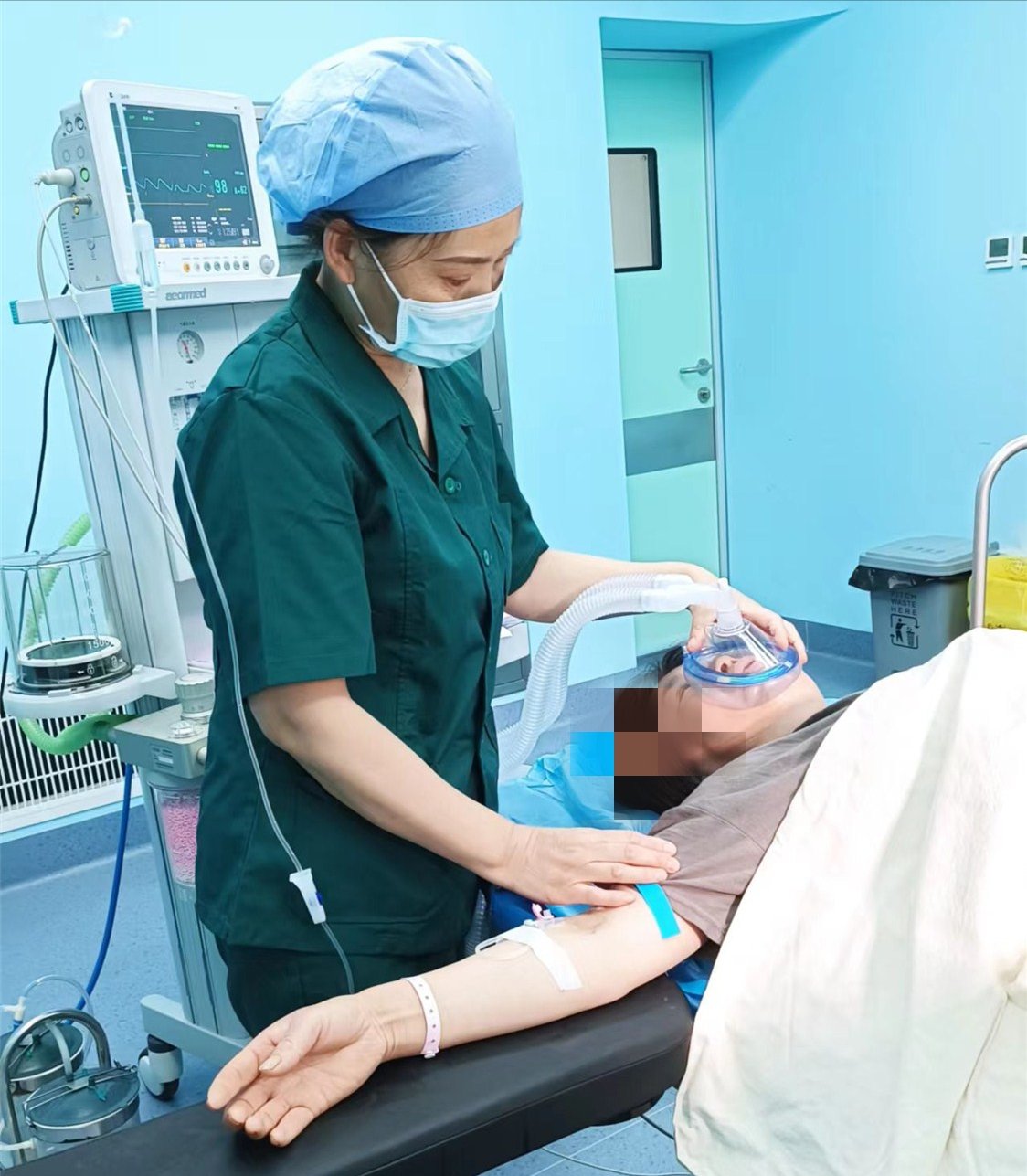 【Warm reminder】Click Here is a lot of professional medical science, to reveal the secrets of surgical anesthesia for you~