With the popularization of physical examination and the application of artificial intelligence software, many people will find the words “pulmonary nodules” in the report after completing the chest CT. As soon as they see a lung nodule, they can’t help but think of “lung cancer”. For this reason, some people are so anxious to seek medical treatment that they can’t sleep at night. Does Lung Nodules Mean Cancer? No, the results of a comprehensive analysis of multiple retrospective studies show that more than 90% of nodules detected by CT examination are benign nodules. 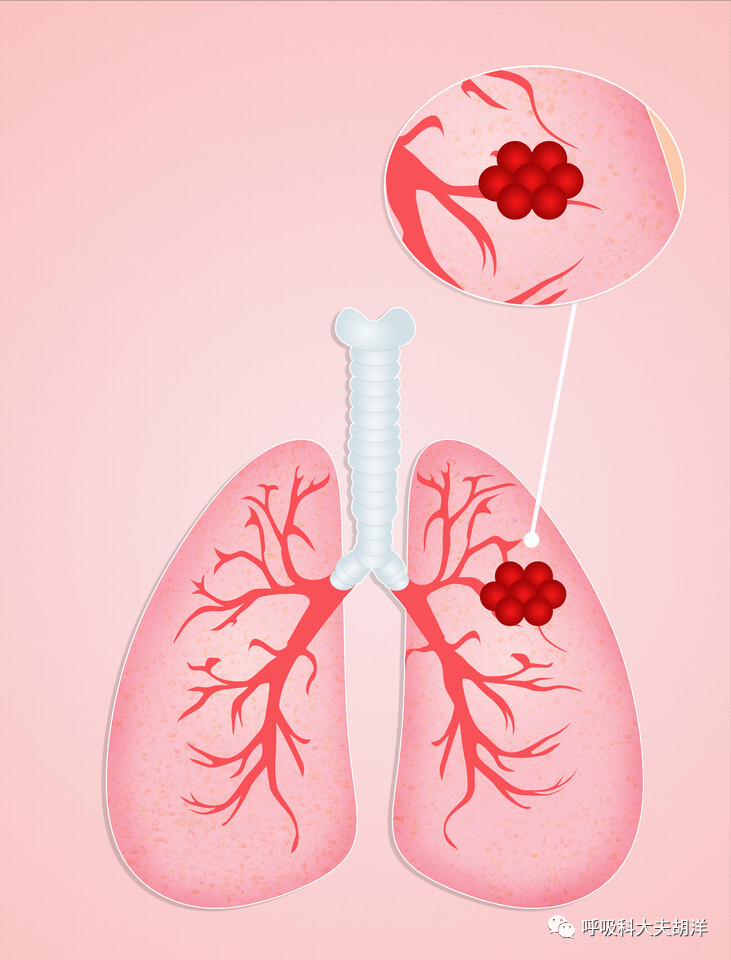 What should I do if a pulmonary nodule is first discovered?

1. The doctor will assess whether the patient has high-risk factors for cancer, such as age, long-term smoking history, second-hand smoke exposure, occupational exposure, family history of cancer, etc.

2. The most important thing is to read the film, observe the nature of the pulmonary nodule on the image, and judge whether it is a ground-glass nodule, a solid nodule, or a subsolid nodule. At the same time, the morphology of the nodules should be observed: whether there are burrs, lobulations, vacuolar signs, vascular bundle signs, pleural depression signs, air bronchi signs and other tumor signs. From this point of view, the CT electronic version image is particularly important, and the film produced has few layers and small images, so it is almost difficult to find small nodules and make judgments. How to deal with nodules that still exist after review?

Nodules with a low probability of malignancy include microsolid nodules within 5 mm, calcified nodules, and fibrous nodules, which are of low risk. It can be reviewed once every 1.-2 years. 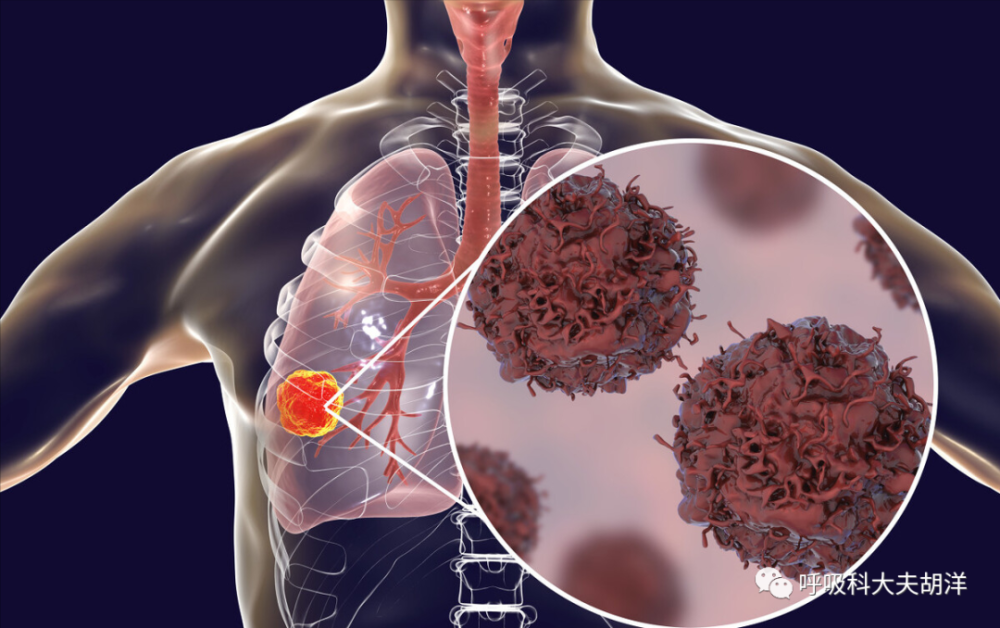 In terms of the probability of malignancy, mixed ground-glass nodules>pure ground-glass nodules>solid nodules, but if the nodule is suspected to be malignant, the risk of solid nodules is significantly higher than that of solid nodules Ground glass nodules. Some solid nodules less than 1 cm may be invasive cancer. The ground glass nodules grow relatively indolently and can not increase for several years. Even if it is suspected to be carcinoma in situ, it is not necessary to rush the operation, and the operation time can be postponed as much as possible within a safe range, otherwise part of the lung function will be lost early due to the operation. In the latest version of the WHO classification, carcinoma in situ of the lung was kicked out of the category of cancer and classified as a precursor lesion.

In short, if you find a pulmonary nodule, you can’t ignore it, and you don’t have to worry too much. As long as you have regular follow-up and reexamination, most of them can be cured by surgery, even if they are malignant.