The liver is the “headquarters” for detoxification of the human body. However, due to the lack of knowledge and concepts of liver protection, unhealthy lifestyles, drugs and many other factors, our lives are getting better and better. However, the liver has become more and more fragile, and the incidence of various liver diseases and liver cancer is also increasing.

Speaking of liver disease, many people immediately think of hepatitis and liver cancer. In fact, in addition to these two liver diseases, the “three livers” and complications should also be given equal attention by people. 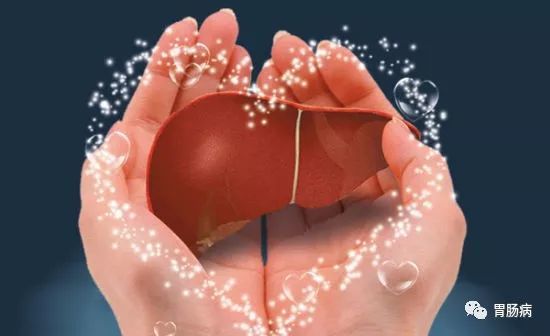 The so-called three livers are our collective term for fatty liver, alcoholic liver and drug-induced liver damage. “Three Liver” is very common in my country. There is data showing:

There are about 120 million patients with fatty liver in China, and fatty liver has surpassed hepatitis B, becoming the largest liver disease in China;

Alcoholic liver disease is increasing year by year. In the past 7 years, the number of patients with alcohol poisoning caused by a large number of long-term drinking of strong liquor increased28.5 times;

The status quo of liver disease in China is that infectious liver disease is gradually being controlled, but with the improvement of people’s living standards and the increase in the incidence of various chronic diseases, the three livers are becoming more and more distant from every ordinary person. near.

The pathogenesis of the three livers is different.

In terms of treatment mechanism, the three livers are also different. But the common point is that liver-protection treatment along with drug treatment can achieve the effect of “1+1>2”, which not only consolidates the treatment of liver disease itself, but also keeps the liver in a better state. Reduce the occurrence of malignant complications such as liver cirrhosis and liver fibrosis, and make the treatment enter a “virtuous circle”.

The high-risk groups for fatty liver are: men over 40 years old, women over 50 years old, and abdominal obesity. The scary thing about fatty liver is that it is often “misfortunes do not come singly” and is usually associated with a series of chronic diseases such as hypertension, type 2 diabetes, and hyperlipidemia. In western countries, 1 in 5 people suffers from fatty liver, and this disease also tends to spread to teenagers. In hospitals, teenage patients with fatty liver are not uncommon.

The treatment of fatty liver is mainly paying attention to lifestyle and taking medicines, diet control is very important, maintaining proper nutrition but not excessive, especially high fat and high cholesterol Food should be limited, and alcohol should be absolutely abstained, because alcohol can aggravate fatty liver.

In addition, you should increase your physical activity and control your weight, but don’t blindly lose weight. If you suffer from chronic hepatitis, do not oversupply nutrition when liver function is abnormal, because patients with chronic liver disease will induce or aggravate fatty liver disease due to inappropriate “food supplements”.

Western medicine for the treatment of fatty liver mainly improves the metabolism of liver cells and protects liver function. Vitamin E and C are commonly used. Although there is no need for drugs in the stage of simple fatty liver, many patients have aggravated the disease because they did not listen to the doctor’s advice and ignored basic treatment. 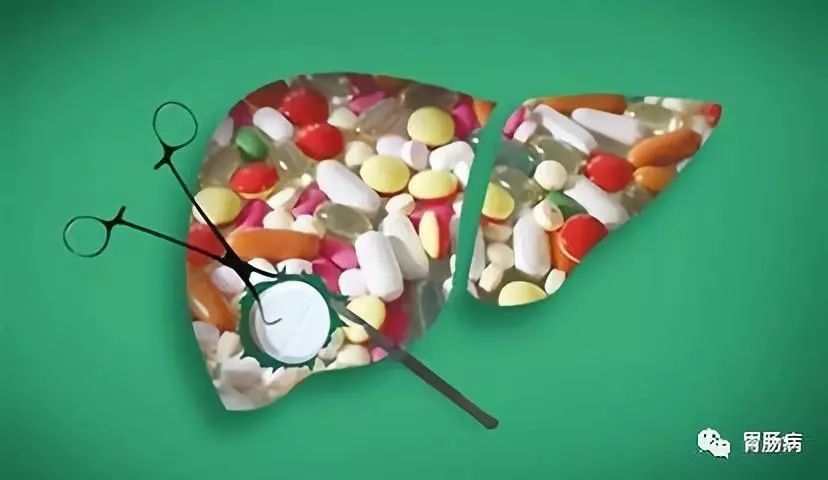 Drugs that may damage the liver include non-steroidal antipyretic analgesics, anti-tuberculosis drugs, and chemotherapy drugs.

In addition, abuse of health supplements, diet pills, and some drugs for arthritis and breast enlargement can also “damage the liver.”

People with chronic diseases that require a lot of medication, pregnant women, children, the elderly, and people with liver disease themselves are all high-risk groups for drug liver.

Discontinuation of drugs that cause liver damage is the first principle, and many patients recover spontaneously after drug withdrawal;

When there are multiple suspicious drugs that cannot be determined, different methods of drug withdrawal should be adopted according to the severity of the disease;

Severe drug-induced liver patients should all stop the drug;

Mild patients can gradually stop the drug according to the possibility of causing liver damage to distinguish the drugs with liver damage;

Drugs that are important for the treatment of the primary disease and cannot be discontinued at will, can be switched to drugs with no or less liver damage.

If there are signs of liver poisoning, stop all medicines immediately and go to the hospital for examination and treatment. 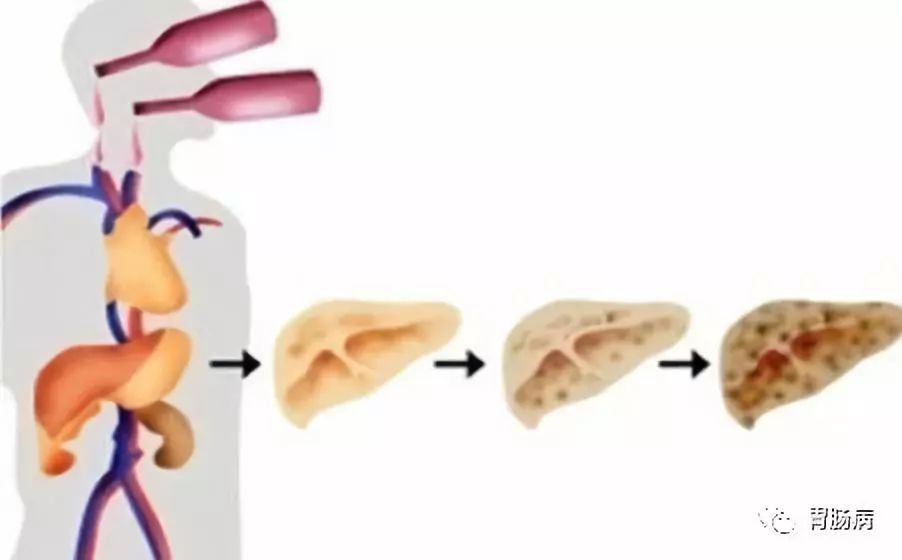 The so-called “a thousand cups of wine meet a confidant are few”, people drink out of friendship, drink out of business, but also drink away their health unknowingly. The alcoholic liver is the “entertainment disease” caused by drinking. Excessive drinking is not good for health, and its toxic effects affect the main organs of the body, especially the liver.

According to statistics, there are about 300 million Chinese liquor consumers, and the actual annual consumption is about 4 million tons. But the expert’s point of view is that the Chinese have a “confused love for baijiu, and it’s hard to tell.”

10% of alcohol is excreted in the stomach and stomach, and 90% is metabolized in the liver;

Alcoholic liver disease generally does not occur if the daily alcohol intake contains less than 80 grams of alcohol;

A 5-fold increase in the risk of alcoholic liver disease when consuming 80-100 grams of alcohol per day;

More and more “alcoholic liver” have been groaning to prove that when alcohol intake is too much, it is difficult to cure it, and it is too late to regret it.

Treat with anti-inflammatory and hepatoprotective drugs.

Abstaining from alcohol is the most fundamental step, and the sooner the better. Dietary treatment mainly includes limiting fat intake and increasing the intake of essential amino acids, B vitamins, antioxidants and other nutrients. Glycyrrhizic acid preparations are commonly used clinically for mild to moderate alcoholic liver disease, which have hormone-like effects, inhibit liver inflammation, and promote liver function recovery. In addition, should also cooperate with the selection of liver-protective drugs for treatment.

Where can I find more clinical knowledge about digestive and liver diseases?