As one of the major “popular projects”, the installation of elevators is not only a “key small matter” in people’s lives, but also a “major matter of people’s livelihood” that is closely related to the well-being of the people. At 10:00 am on November 24th, focusing on the theme of elevator installation in Huangpu District, Zhu Ruohan, deputy director of the Office of the Leading Group for the Advancement of Elevator Installation in Huangpu District, Wang Wenzhen, deputy director of the Dapuqiao Sub-district Office and director of the Tianzifang Management Office, As a guest in the live broadcast room, he gave a detailed introduction to the planning, innovation model, difficulties, and hot issues of adding elevators in Huangpu. The Shanghai Huangpu WeChat public account, the Shanghai Huangpu portal website, and the “Shanghai Huangpu” APP conducted live broadcasts simultaneously. 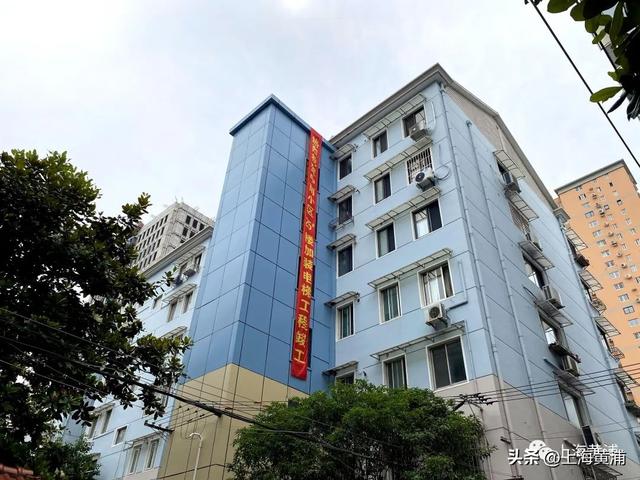 Since last year, under the strong promotion of the district committee and the district government, all functional departments and streets have made full efforts and solid Advancement, the work of adding elevators in Huangpu expanded and accelerated, continued to “break the ice”, and entered a new model of comprehensive construction, rapid approval, block promotion, and equal emphasis on construction and management. In the whole year, 101 elevators were completed and 170 elevators were signed. “Breaking zero” successfully completed the goal set at the beginning of the year. In 2022, Huangpu District, in accordance with the general blueprint of the three-year action plan for the installation of elevators, formulated the general goal of “completed more than 100 elevators, and achieved the scale of adding elevators to ‘break zero’ in each street, and ‘break zero’ in residential areas suitable for adding elevators.” “As of the end of October, 40 elevators have been installed in the district, 72 elevators are under construction, and 149 elevators have been signed by residents. It is estimated that the annual work target will be completed by the end of December.” Deputy Director Zhu Ruohan said. 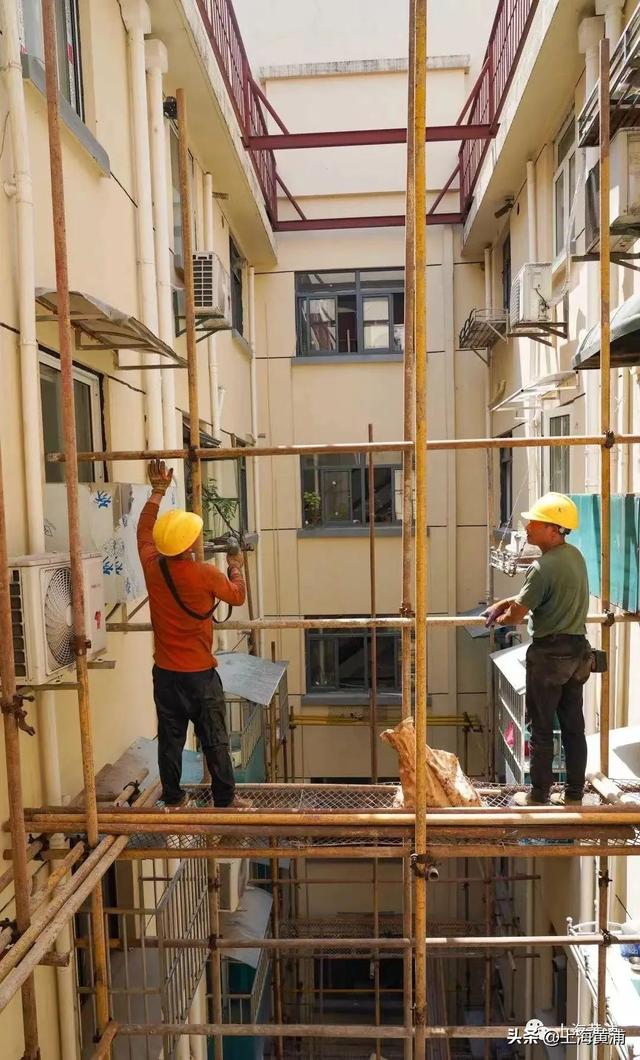 Working in the Huangpu elevator and entering the “fast lane” “At the same time, there are also many difficulties encountered. In the third district of Beimeng, the mode of adding ladders to inner patios has become a hot spot of concern for citizens. “As the first case of adding an elevator to an inner patio in Shanghai, there is no previous experience to learn from, and the construction site is small, the underground pipelines are complicated, the elevator materials are difficult to enter, and large construction machinery and equipment cannot enter the inner patio, all relying on manual work. In the end, the construction unit Under purely manual work, it took nearly half a year to finally complete the city’s first inner patio ladder.” Wang Wenzhen, deputy director of the Dapuqiao Sub-district Office, introduced. 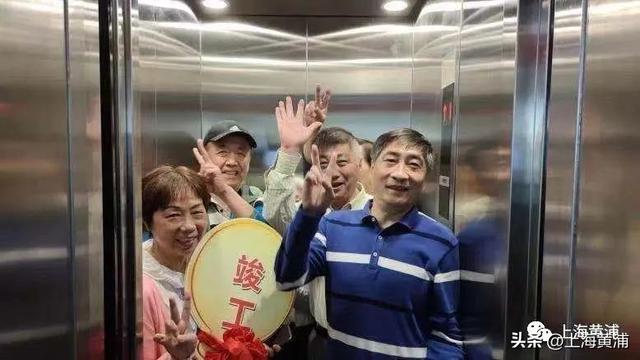 The project of adding elevators is not only a practical project for the people’s livelihood to facilitate the travel of the masses, but also a project for the hearts of the people. In the next step, the work of adding elevators in Huangpu will continue to implement the ” The 1+n” model is about adding elevators to house repairs, special rectification, refined management, “one street and one road” construction and other elements, to achieve the amplification effect of popular projects, and strive to add elevators to all buildings before 2024 , to achieve “willing to do more”.