But in reality, many people are making aspirin and statin mistakes: 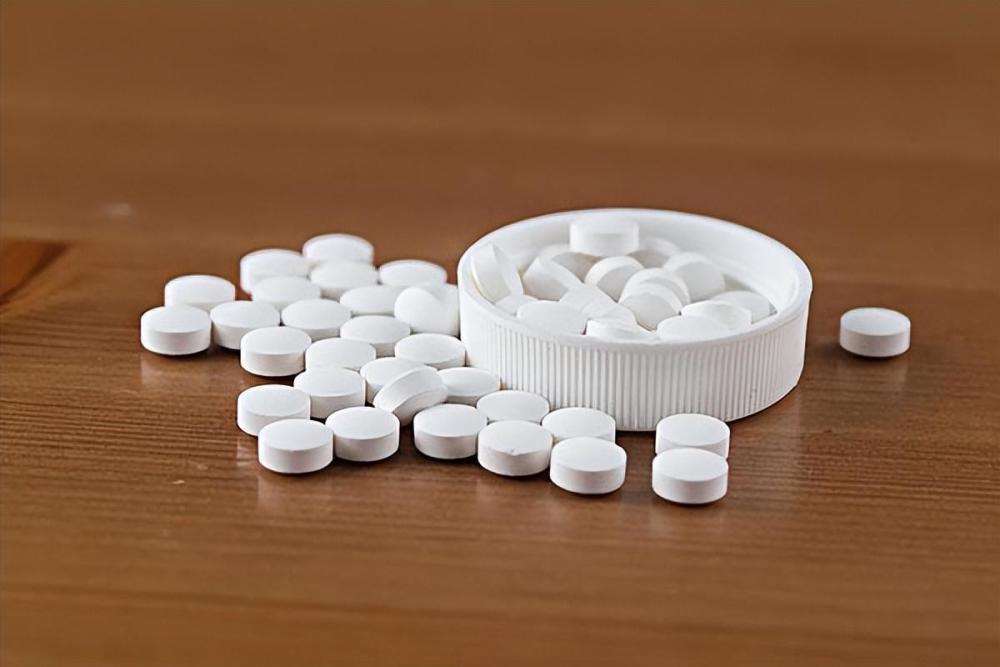 1. Taking aspirin and not taking statin?

Some people say that both aspirin and statin prevent blood clots, so I don’t need to take statin when I take aspirin. Then someone said, I can only take statin?

Statins prevent blood clots by regulating blood lipids, as well as anti-inflammatory and stabilizing plaques, preventing plaque rupture. However, it only reduces the risk of thrombosis, and cannot guarantee that the plaque will not rupture 100%.

So once statin is not effective in preventing plaque rupture and thrombosis occurs, then aspirin will play a role at this time. This two-pronged approach has a better antithrombotic effect.

3. Aspirin will bleed and can’t be eaten?

Some people say that aspirin can cause stomach bleeding and should not be taken for a long time.

But for those with definite cardiovascular and cerebrovascular diseases, if you don’t take aspirin, what do you think about stomach bleeding? There are many people with myocardial infarction and cerebral infarction.

Besides, aspirin-induced gastric bleeding is only a minority, and most of these people have underlying stomach diseases themselves. 4. Can statin damage the liver?

Some people say that statins damage the liver. In fact, statins not only have liver side effects, but also may cause muscle damage and new-onset diabetes. But statins are like many drugs. The so-called side effects only occur in a very small number of people.

Statins are not liver-damaging drugs. It is safe to monitor and serve under the guidance of doctors. The key is to bring more benefits to those who must take statins and prevent more myocardial infarction and cerebral infarction.

5. After taking aspirin, the condition is stable, stop taking the medicine?

Some people take aspirin for angina, and stop aspirin when there is no angina. Some people have had myocardial infarction, and their condition is stable, so they don’t take aspirin.

First of all, let me tell you that aspirin does not directly relieve the symptoms, that is to say, taking aspirin can prevent angina, not because of aspirin. The drugs for the treatment of angina pectoris are other lool, mononitrate, trimetazidine, nicorandil, diltiazem, etc. Not aspirin.

Some people stop taking statins because their blood lipids are normal. In fact, once the statin is stopped, the low-density lipoprotein cholesterol will rise again, which will increase the risk of plaque. Besides, statins are not only lipid-lowering, but also anti-inflammatory, stabilizing plaque, clearing apoptotic cells, stabilizing plaque, and preventing thrombosis.

So even if the blood lipids are normal, the drug cannot be stopped casually.

7. After eating for many years, do not check again?

Some people don’t visit for several years after eating.

We said above that any drug has side effects. We worry about aspirin bleeding, and worry about statin damage to liver, muscle and blood sugar.

Then you should regularly review the blood routine, coagulation time, four blood lipids, liver function, creatine kinase, blood sugar; see if there are any side effects, and early detection and early treatment are the best strategies !

In short, aspirin and statin are the most important drugs for cardiovascular and cerebrovascular diseases, we must pay attention to it, and do not make low-level mistakes!