This patient is a poorly differentiated lung cancer patient with a relatively high degree of malignancy. The diameter of the lesion has reached 6cm at the time of diagnosis. The tumor was found in the trachea. After reaching the trachea, a lump was seen, and a piece was clipped from above. The pathological diagnosis was non-small cell lung cancer. Due to the occurrence of lymph node metastasis and the large diameter of the tumor, it was decided to perform conservative treatment first and then see the curative effect before surgery.

Under normal circumstances, such a patient needs to undergo genetic testing to see if targeted therapy can be performed. This person is not matched, and the next treatment options are chemotherapy plus vascular suppression therapy. Or immunotherapy. The patient finally chose to undergo chemotherapy plus PDL1 inhibitor immunotherapy. After 8 months of combined treatment, the patient’s symptoms improved significantly. The CT scan showed that the lesion was significantly reduced, from the original 6cm to 6mm.

PD1/PDL1 blockade therapy has become one of the four pillars of conservative treatment for lung cancer. Some cancer types, especially squamous cell carcinoma, are more sensitive to immunotherapy, but clinical There will be some other tumor types that respond significantly to this type of treatment, such as this patient who benefits from immunotherapy and even regains the chance of surgery.

In the following figure, Figure 1 is after treatment, and Figure 2 is before treatment. 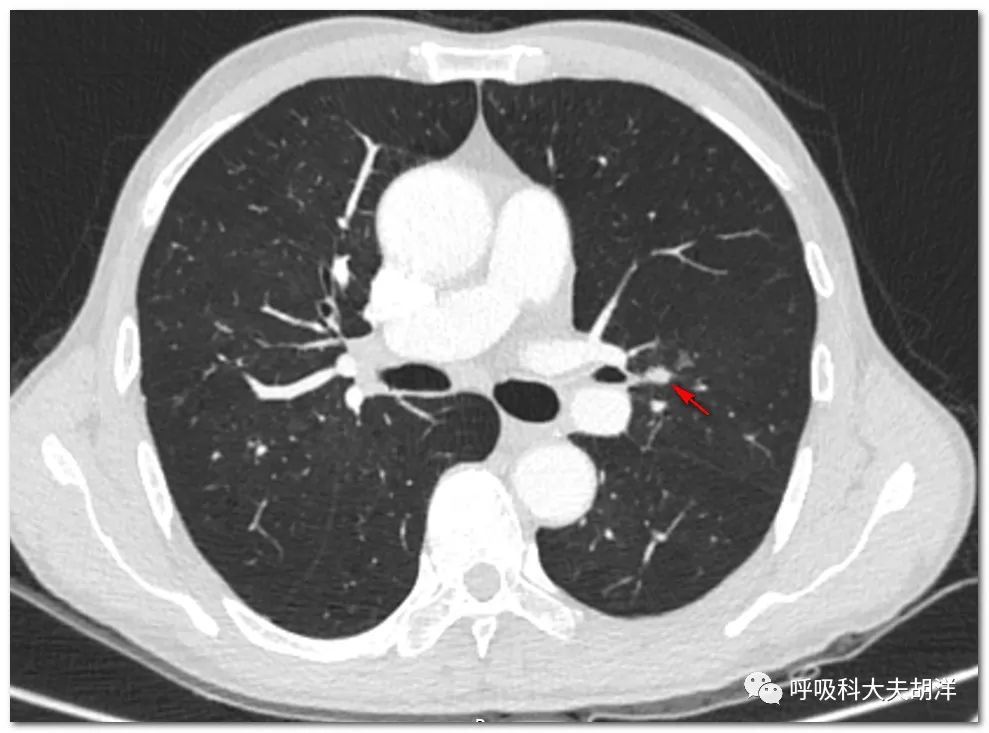 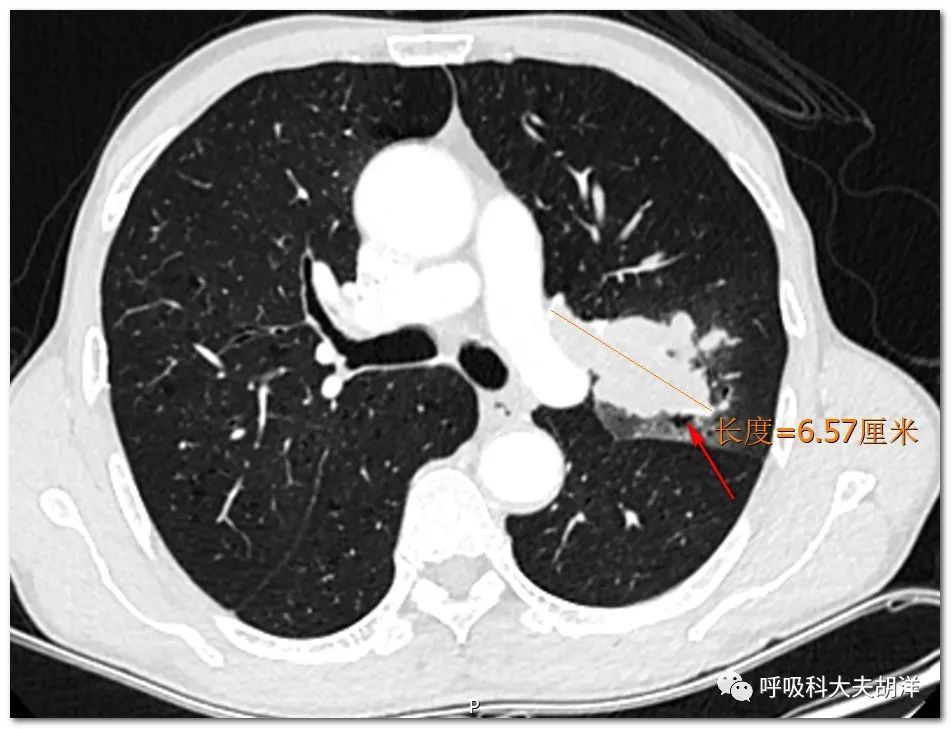