In a new study published in Pharmaceutics on May 24, 2022, a research team led by Dr Kamal Dua, Senior Lecturer in Pharmacy at the University of Technology Sydney and others, used in vitro experiments Berberine has been shown to inhibit the proliferation of lung cancer cells and also reduce damage to healthy lung cells exposed to chemicals from cigarette smoke, as well as airway inflammation.

Berberine, also known as berberine, is an alkaloid isolated from the traditional Chinese medicine Coptis chinensis, Cortex Phellodendri, Sangei and other plants. It is the main active ingredient of Coptis antibacterial. Berberine is an older and cheaper antidiarrheal drug that many people have in their home medicine cabinet. In addition to the treatment of bacterial gastroenteritis, dysentery and other digestive diseases, recent studies have found that berberine plays an important role in resisting heart failure, reducing blood lipids, anti-platelet, improving insulin resistance and anti-inflammatory. 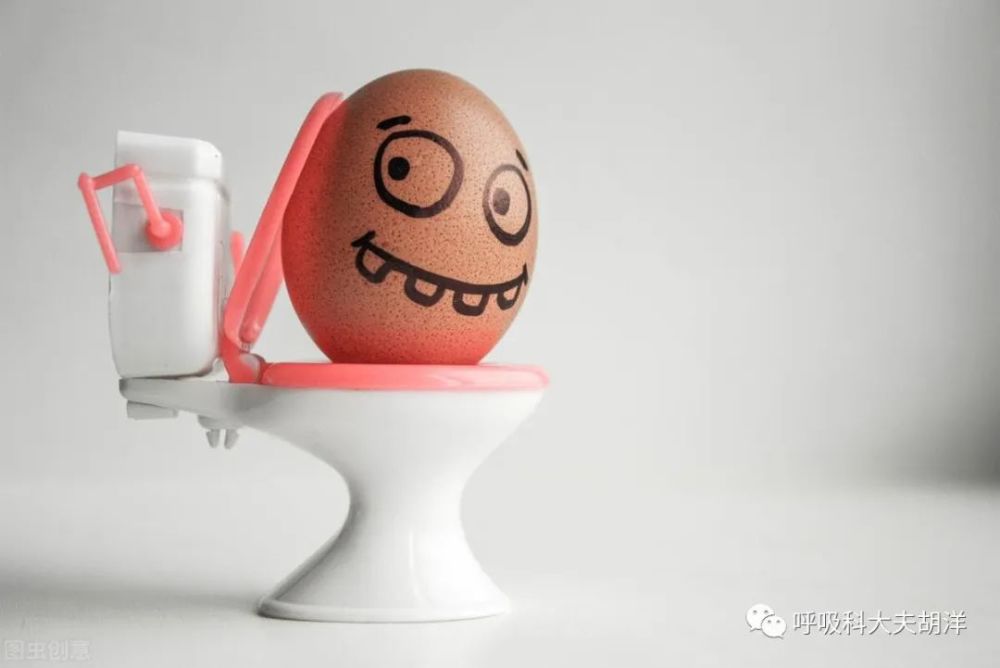 But berberine has the characteristics of low water solubility, low oral bioavailability (about 5%), and a first-pass effect (that is, before the drug enters the blood circulation, in the intestinal mucosa and liver is metabolized, resulting in a reduction in the amount of the original drug entering the blood circulation), in fact, most of the oral dose stays in the gastrointestinal cavity, so berberine can give full play to Shigella dysentery, Shigella flexneri, Salmonella and gold Staphylococcus aureus and other intestinal bacteria, while maintaining the homeostasis of the intestinal microenvironment and protecting the gastrointestinal mucosa, to stop diarrhea and restore intestinal function. But because berberine is difficult to enter the blood, it is not suitable for other systemic diseases. 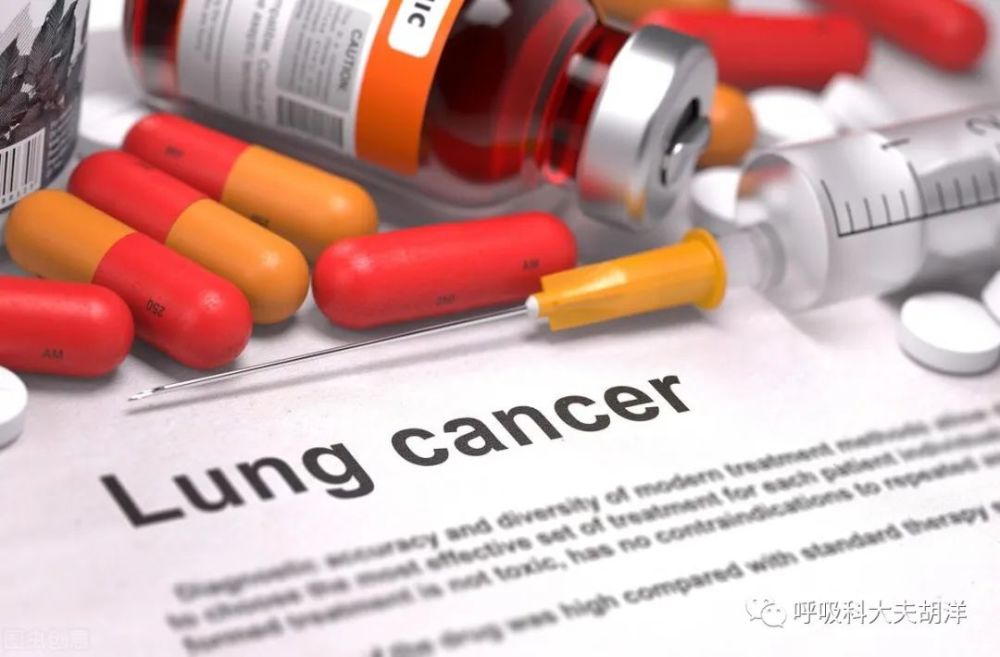 Low bioavailability in the gut due to lack of water solubility and toxicity at higher doses. Dr. Dua developed BP-LCN, a liquid crystal nanoformulation of berberine based on phytate triol, which encapsulates berberine in a highly soluble and biodegradable polymer to the target area. This novel drug delivery system has properties such as improved bioavailability and efficacy, and reduced drug toxicity. Berberine exhibits potent anticancer potential, inhibiting the growth of lung cancer cells in vitro. Whether this conclusion can be applied to the body still needs further verification in animal experiments and clinical trials. Regarding the effect of berberine on tumors, as early as two years ago, the Jingyuan team of the Department of Gastroenterology, Renji Hospital Affiliated to Shanghai Jiaotong University School of Medicine published an article in “The Lancet Gastroenterology and Hepatology”, daily Two doses of berberine (0.3 g each time) significantly reduced the risk of colon adenoma recurrence (23%), and only 6 (1%) subjects experienced constipation as a side effect during the trial.