A patient consulted me online. He tested positive for the antigen on August 17, and then self-isolated at home and recovered. After he recovered, he has always had some symptoms, which he summarized by himself. There are the following points.

2. It is easy to have diarrhea,

3. Insomnia is very serious, sometimes accompanied by chest pain, obviously the pain like the heart is being squeezed,

5. Decreased memory, puzzled by what I said a few minutes ago.

The problem of the sequelae of the new crown has also been discussed in the past. The new crown virus, especially the current Omicron variant, has become more infectious, but its pathogenic ability has not been significantly strengthened. Most The patients are mainly mild, and there are few very serious cases, but there are indeed some people with sensitive constitution who will develop symptoms after infection and will not recover for a long time. The main sequelae are chest tightness, cough, throat irritation, gas The sensitivity increases, and many people will feel that they cannot smell irritating odors, otherwise they will cough. 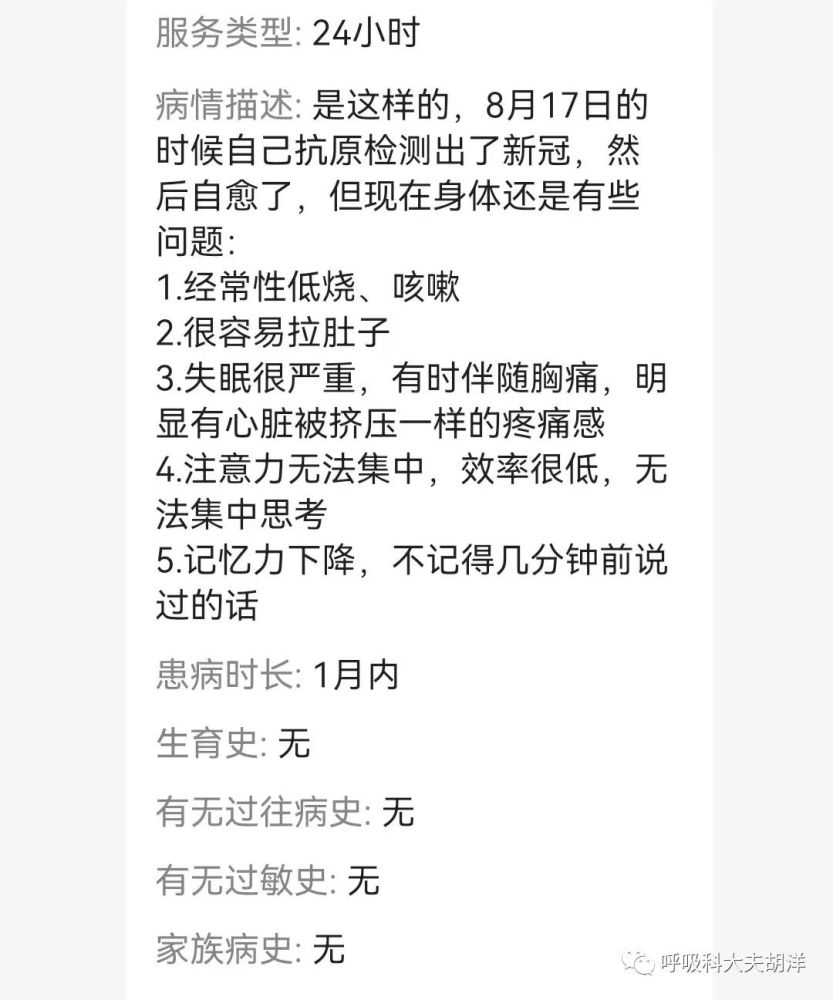