The taste is good, but it is not so friendly to the body

because I often drink milk tea and eat popsicles

As a result, my blood has become the same color as milk tea…

Recently, a patient from the Department of Obstetrics was admitted to the Endocrinology Department of the Second Affiliated Hospital of Guangxi Medical University. The 37-year-old mother who was 31 weeks pregnant and had symptoms of premature labor. The test results showed that the glyceride reached 14.5mmol/L (millimoles per liter), with a maximum of 269mmol/L, while a healthy triglyceride The ester level was below 1.7 mmol/L.

Triglyceride is an important item in routine blood tests, which can be used to judge whether our body is healthy or not. Elevated triglycerides can cause atherosclerosis and may also cause coronary heart disease. , pancreatitis, cerebral infarction and other diseases. By asking the doctor, I learned that the pregnant woman has a cup of milk tea every day, and an popsicle every three to five.

Pan Hailin, deputy director of the Endocrinology Department of the Second Affiliated Hospital of Guangxi Medical University, said: “Patients like to drink milk tea and eat popsicles. Foods are high in sugar, as well as animal offal, fat meat, and boiled soups that we eat on a daily basis, all of which contain high fat content, so the patient suffers from various diseases such as diabetes, gestational diabetes, and hyperglycemia.”

After the venous blood of this pregnant woman was placed, it even appeared a color similar to “milk tea”. Fat and sugar were accumulated in the fat and blood, respectively, turning the originally translucent golden plasma and platelets into milky white. . 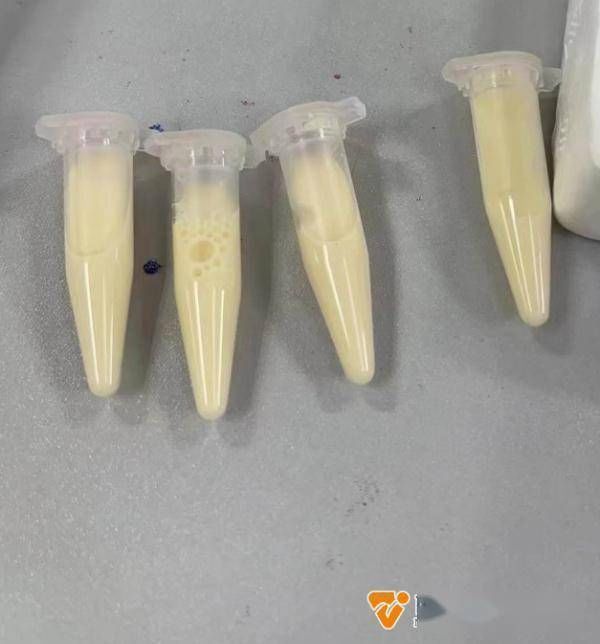 There are two main sources of high triglyceride levels in the blood of patients: one is the ingested food containing fat The content is relatively high, and the second is the synthesis of liver and fat, which can cause a significant increase in triglycerides. 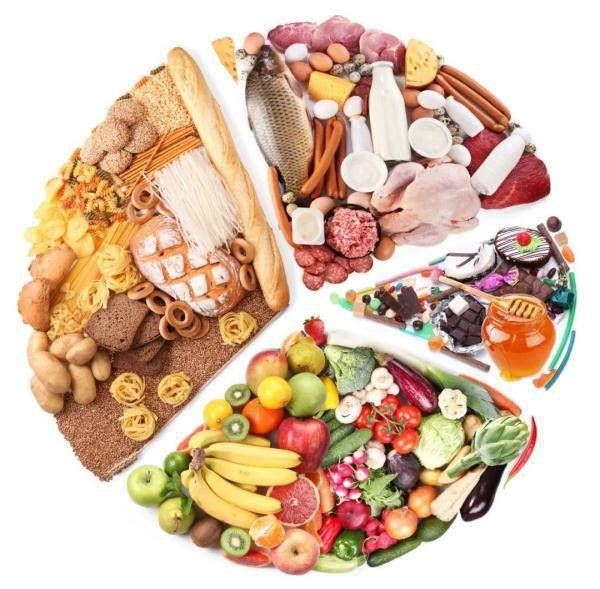 The nutrients contained in various foods are different. Exactly the same

so that the nutrients contained are complete and in appropriate proportions

to meet the needs of the human body

Move the body at the same time

has a positive effect on regulating high triglycerides