It is too hot to sleep well, which may be the voice of many people.

2022 is too hot. In the first half of the year, “heat wave” became a frequent keyword.

The southern hemisphere has had a terrible summer first. On January 12, the temperature in Buenos Aires, Argentina’s capital, reached 41.1°C, the second highest temperature in 115 years. Australia recorded a record temperature of 50.7 °C on January 14, which could be a Southern Hemisphere record.

In June, the Japanese city of Isesaki recorded a temperature of 40.2°C, the highest June temperature in Japan since 1875.

Also in June, Death Valley in the United States even recorded a temperature of 54°C. 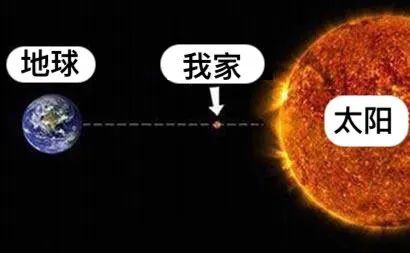 In July, a heat wave hit Europe. The temperature in many places exceeded 40℃. The high temperature sparked a large number of wildfires, and countries such as France, Greece, Portugal and Spain were severely affected.

On July 14, Portugal recorded a record high temperature of 47.0 °C.

On July 16, the UK issued a red extreme heat warning and declared a national emergency.

A few days ago, the news of “Arctic Circle Wearing Short Sleeves” was trending. Greenland, which was originally icy all year round, experienced a temperature of 32.5°C.

In our country, heat waves have been happening everywhere since June. High temperature warnings have been issued everywhere. 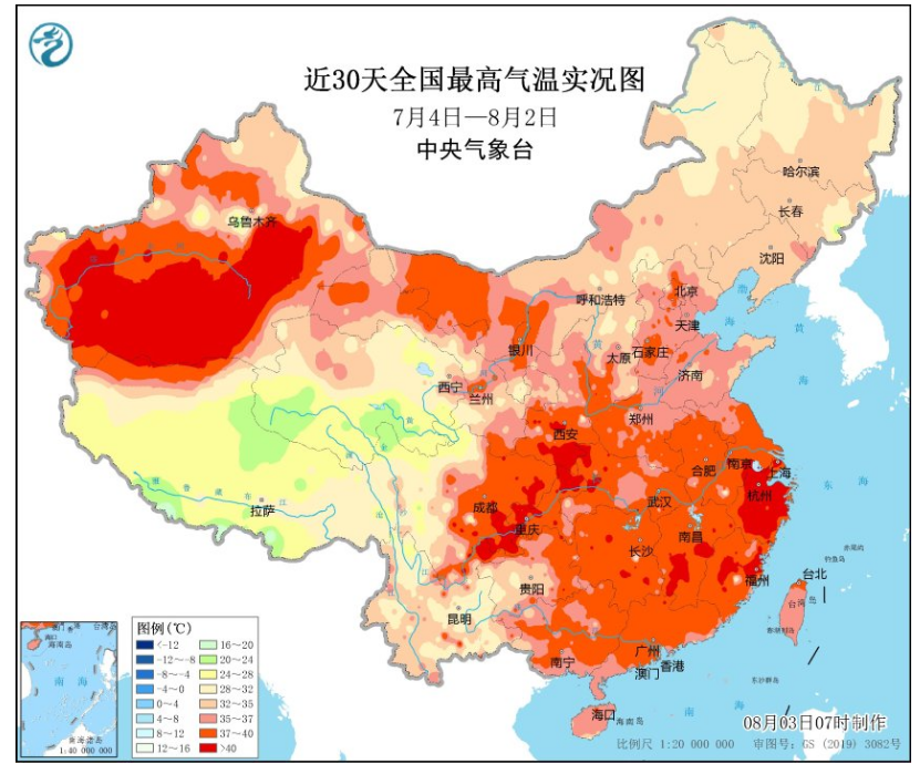 Climate change-induced heatwaves are increasing, Did you sleep well on such a hot day?

Sleep 45 hours less a year, and it will get worse in the future

Researchers from the University of Copenhagen in Denmark recently published a paper in the journal One Earth [1], proposing that With climate change, the temperature will rise, and everyone will sleep because of it. Sleep less and sleep worse.

The study used sleep monitoring bracelets to collect sleep records from 47,628 people in 68 locations, as well as weather data for their area. After analyzing more than 10 billion minutes of sleep data in total, the researchers came to the following conclusions—

Everyone is now losing nearly 45 hours of sleep a year because of “climate change.”

If the world’s carbon emissions can be controlled to “peak in 2045 and gradually decline thereafter” (RCP 4.5), by 2099, each person will lose 50 hours of carbon dioxide per year due to too much heat sleep time, plus 3 additional sleep-deprived nights.

If the world is poorly controlled, carbon emissions will continue to rise year by year (RCP 8.5), and by 2099, each person will lose 58 hours of sleep per year due to too much heat, and an additional 7 A sleep-deprived night.

Women, the elderly, nationals from underdeveloped countries, and people already living in hot regions are the hardest hit.

Older people have weaker body self-regulation, so they are more responsive to high ambient temperature and more prone to insomnia.

Women’s average body fat content is greater than that of men, which may affect women’s heat dissipation and make women more prone to insomnia on hot nights.

The main cause of sleep deprivation is delayed sleep, which is when people fall asleep later.

People don’t seem to be “adapted” to the heat when it comes to sleep. On the contrary, it is easier to adapt to the cold.

In other words, at night when the temperature is low, people can still sleep well enough as long as the quilt is warm enough.

But when nighttime temperatures exceed 15°C, people start going to bed later and sleep less. When the temperature is high at night, in addition to using the air conditioner to forcibly change the ambient temperature, sleep will definitely be negatively affected.

Let me sleep in the fridge｜Giphy

Even if you live in the tropics, that doesn’t mean you can really get used to heat waves and sleep well on hot nights. The study found that people living in the hottest areas were twice as affected as those living in the coldest areas.

For western my country, such as the Qinghai-Tibet Plateau, this change is even more pronounced.

A paper in the 2020 Global Change Biology journal[2] argues that the warming brought about by climate change is uneven day and night, in In two-thirds of the world, nights warmed up more.

The researchers analyzed the global near-surface temperature, humidity, precipitation, cloud cover and other data in the past 35 years, and found that the reason for the difference in temperature rise between day and night is that after the average temperature rises, the distribution of cloud layers occurs. changed. There are fewer clouds in some places, no clouds blocking the sun, and the day heats up more. In some places, the cloud cover has increased, which is equivalent to holding a “sun umbrella” during the day, but at night, due to the existence of the cloud layer, the heat is more difficult to radiate and dissipate, and more is retained. This means that nights can be hot and humid in some places. It affects the sleep of the locals too much.

Most people need 7-8 hours of high-quality sleep every day. One third of our life is spent in sleep.

Sleep researchers have long discovered that sleeping environments should be kept cool.

The ideal sleeping environment should be “cool, dark, and quiet”. People sleep most peacefully in such an environment.

A Japanese study[4] in 2012 came to the same conclusion that if you don’t have a quilt cover, the cold environment will keep you awake. But now there is almost no shortage of bedding, and as a result, “too hot” has become the main factor affecting sleep. If the humidity is too high, it will be difficult for people to dissipate heat through sweat evaporation, and it will be too hot to fall asleep, and slow-wave sleep and REM sleep will be shortened.

The quality of sleep caused by the environment is too hot, and there is really no good way other than turning on the air conditioner fan.

If the temperature is above 35°C, the cooling effect of the fan is extremely limited. If the humidity is too high, the human body cannot dissipate heat through the mechanism of sweat evaporation, and the risk of heat stroke increases sharply.

Thanks again to the father of air conditioning, Willis Carrier. 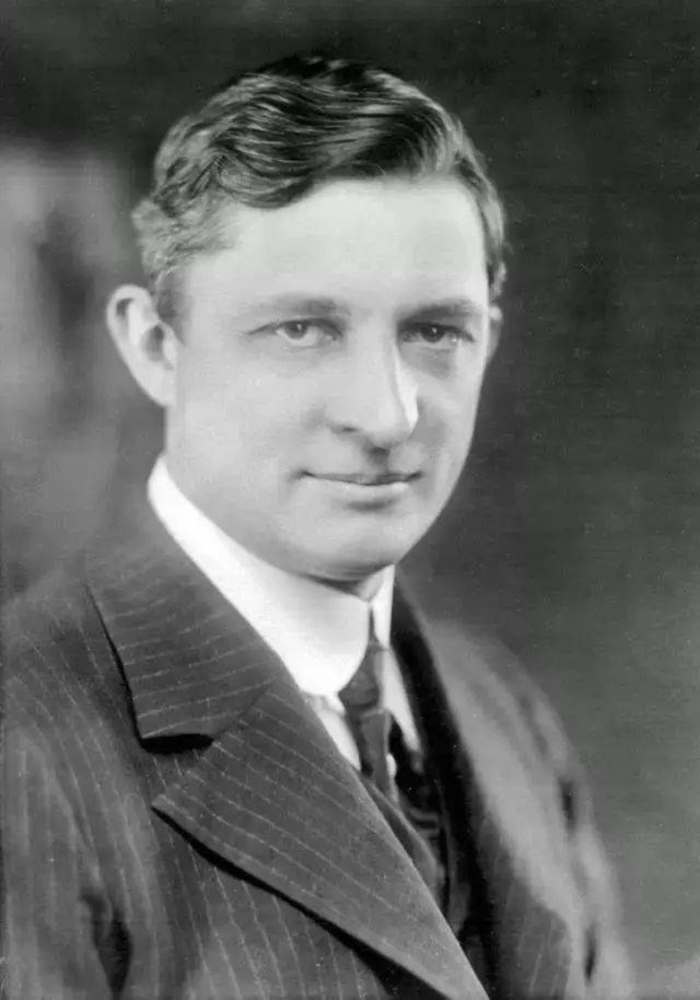 In addition to turning on the air conditioner, taking a shower before bed can also cause your body temperature to drop.

Remember not to snack, digesting food will produce heat.

If you don’t sleep well the day before, you will definitely feel sleepy the next day. But you still have to try your best not to doze off, or you may not be able to fall asleep at night.

If you’ve tried everything and you still can’t sleep well… then there’s nothing you can do, after all it’s not your fault. It’s the climate that doesn’t work!

[7]The Best Temperature for Sleep. (2021, November 16). Retrieved from https:https://health.clevelandclinic.org/what-is-the-ideal-sleeping- temperature-for-my-bedroom

It’s not that windy summer anymore 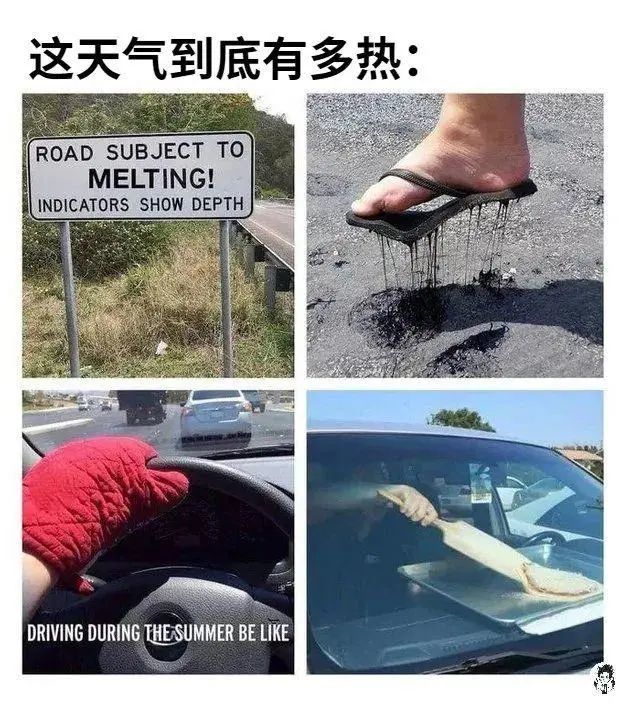 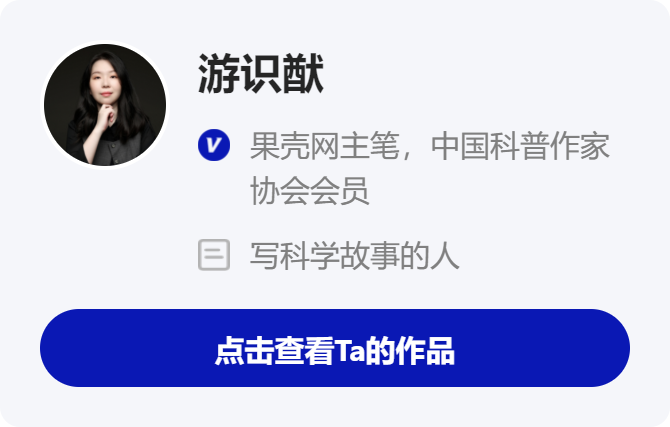