< span>1On January 23, the reporter saw the athletes of the district track and field team who had returned from the game and were undergoing rest training at Songjiang Stadium. In the crowd, player Tong Xiaochen is adjusting his technical movements under the guidance of coach Shi Hui. “I have been practicing track and field for three years. This sport can not only strengthen my body, but also bring me a sense of accomplishment. It has also trained me to be more persistent in everything I do. I will continue to work hard and strive to surpass myself.” Tong Xiaochen said. In this year’s City Games, Tong Xiaochen won the women’s 400m championship in Group C. 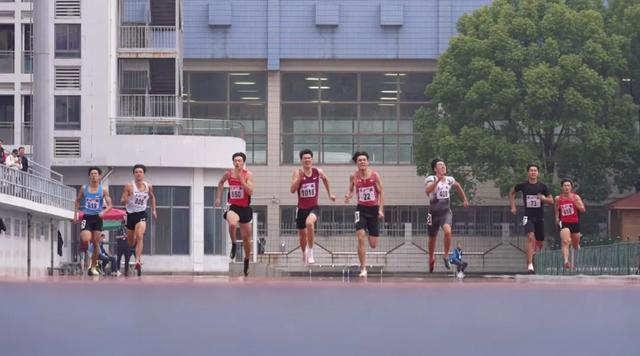 It is understood that the total number of track and field teams in Songjiang District With around 120 people, our district sent a total of 77 athletes to participate in sprint, hurdles, middle-distance running, shot put, discus and other events in this city games. With 13 golds, 20 silvers, and 12 bronzes, both the medal list and the total score list are ranked third in the city! 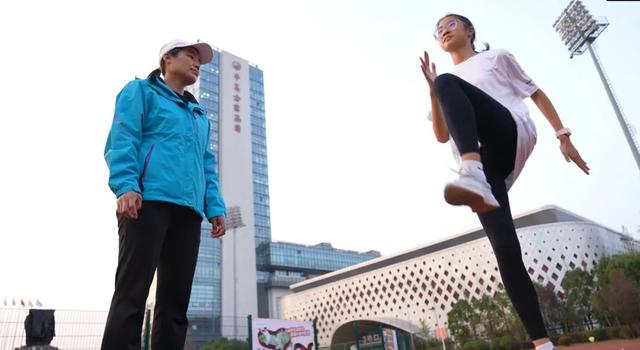 “On the competition field, the athletes have played their due level, carried forward the tenacious sportsmanship, achieved good results, and created a new historical best result in the track and field competition of our district and city games. “Shi Hui introduced to reporters.

Picture: Some pictures of Zhang Yayun Provided by the visitor