How to eat rice healthy?

Rice is an inseparable staple food on our table. It is the main source of daily carbohydrates and calories in our diet.

But excess refined carbohydrates and excess calories are closely related to obesity and diabetes. So do we have to reluctantly give up our love and abandon that bowl of fragrant white rice?

Xi Xi thinks not, in order to eat healthier, instead of forcibly eating some unfamiliar “healthy” food, it is better to use nutritional knowledge to make the rice you eat every day become “Healthy food”. Today, I will bring you the second part of nutrition about rice. If you choose rice well, you will not have to worry about being healthy – How to eat rice to be healthier

Let’s talk about the nutritional content of rice first. What do we bring to the body when we eat rice?

Rice is a carbohydrate-rich food

About 232 kcal in calories and about 50g carbohydrates 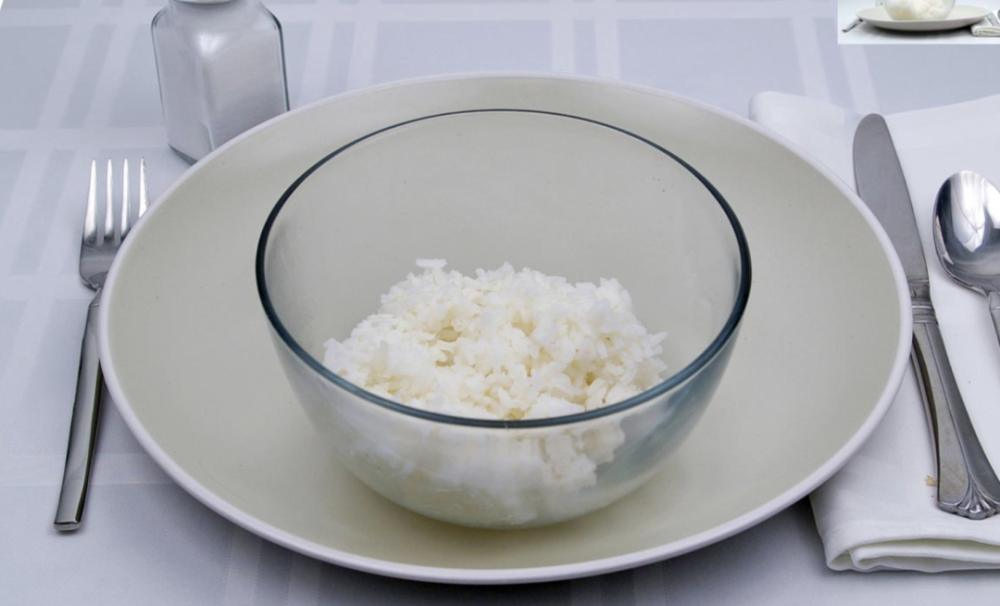 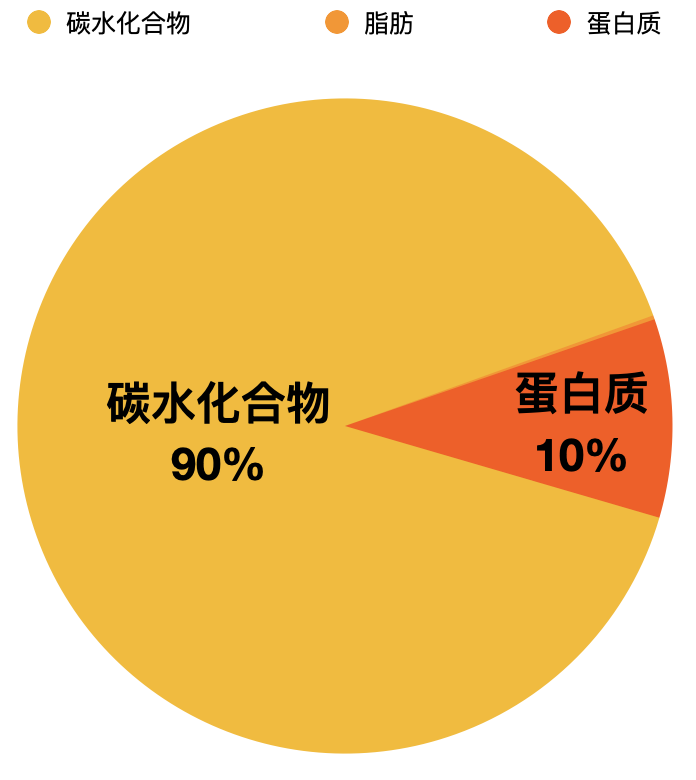 To talk about the calories of rice, we have to mention “two liang of rice”, a mysterious unit of measurement commonly used in canteens across the country. The concept of two should come from using In the planned economy era when food stamps were used to buy food, the “one tael” at that time referred to the one tael on the food stamp, which was raw grain.

The two taels of rice in the cafeteria refers to the cooked rice of 100g of raw rice, which is about 250g of rice. The amount is relatively large, and the aunts and uncles in the cafeteria are always afraid that we will not be full. I can shake my hands a little more, so the calorie of 2 taels of rice is close to 500 kcal, accounting for one-third of a person’s daily calories during weight control! 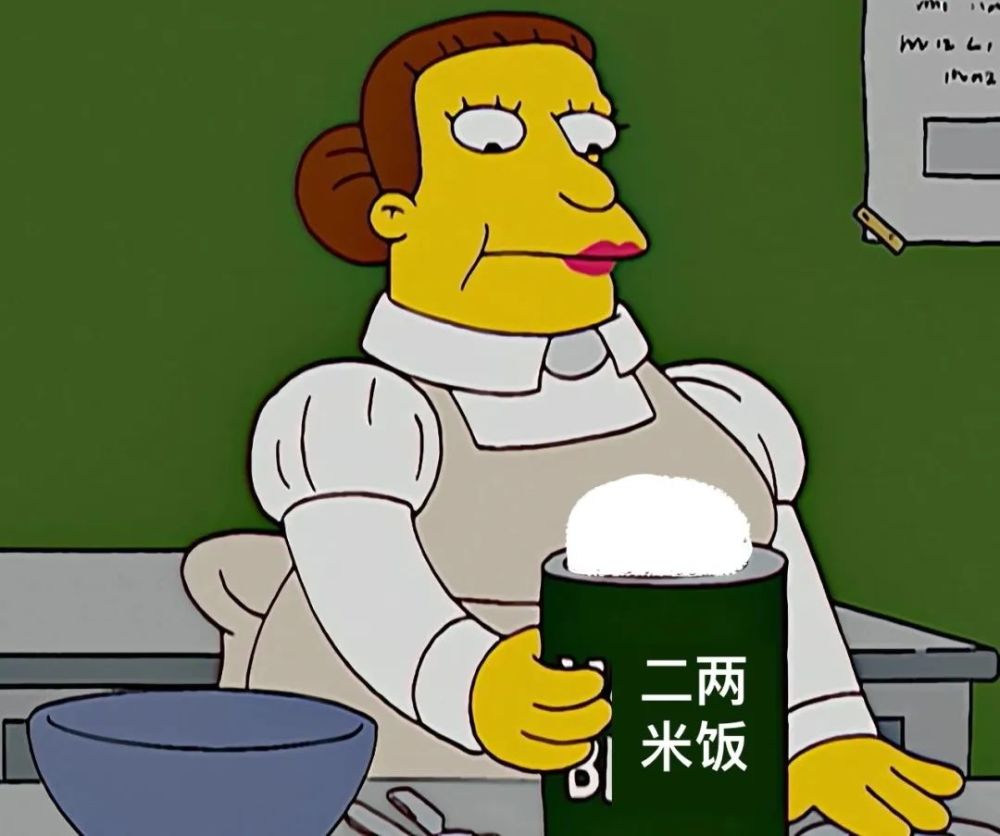 Brown rice is healthier, is it right for everyone?

The previous article mentioned that brown rice is healthier than milled rice, so can brown rice reduce calories?

Actually this is not the case, brown rice and polished rice have the same amount of calories,

1 bowl of brown rice and 1 bowl of polished rice have the same 232kcal of calories, and the carbohydrate content is similar, so if you simply compare the calories and carbohydrates, you may think that the two are similar, but in fact it is not. of. First, brown rice is higher in dietary fiber, which is a small part of maintaining gut health.guard. 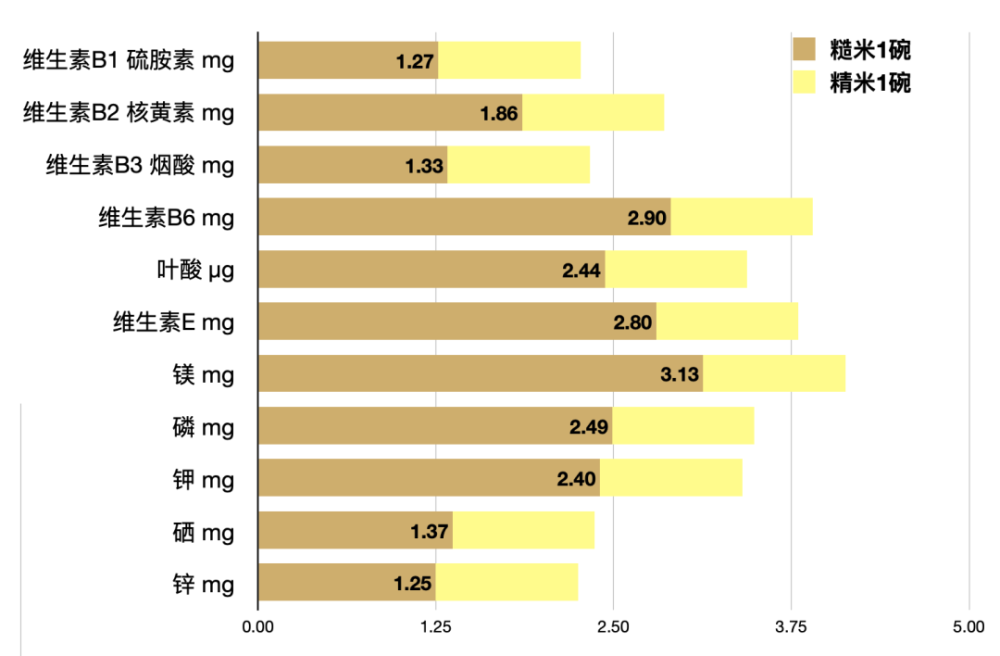 So is brown rice suitable for everyone, and should everyone switch to brown rice?

It’s not the case, there’s a fit and a bad for any food.

Brown rice containing rice bran is indeed more difficult to digest, more strenuous to chew, and has higher requirements for gastrointestinal function, so it may not be suitable for the elderly with reduced digestive ability.

Rice bran has a high content of phytic acid. Although phytic acid itself is not bad, it will affect the absorption of minerals such as calcium and iron. It is not suitable for people who lack these substances.

Is rice high on the glycemic index (GI)?

I believe everyone has heard of the concept of GI (glycemic index),

Glucose rises fast, which is not good for diabetics to control blood sugar.

Eating high-GI staples for a long time is also not the healthiest choice for people without diabetes.

What is GI? Review

GI (Glycemic Index, glycemic index) represents the level of blood sugar rise within 2 hours after eating a certain food containing 50g of carbohydrates, usually the blood sugar fluctuation after eating 50g of glucose is used as the Standard, defined as 100 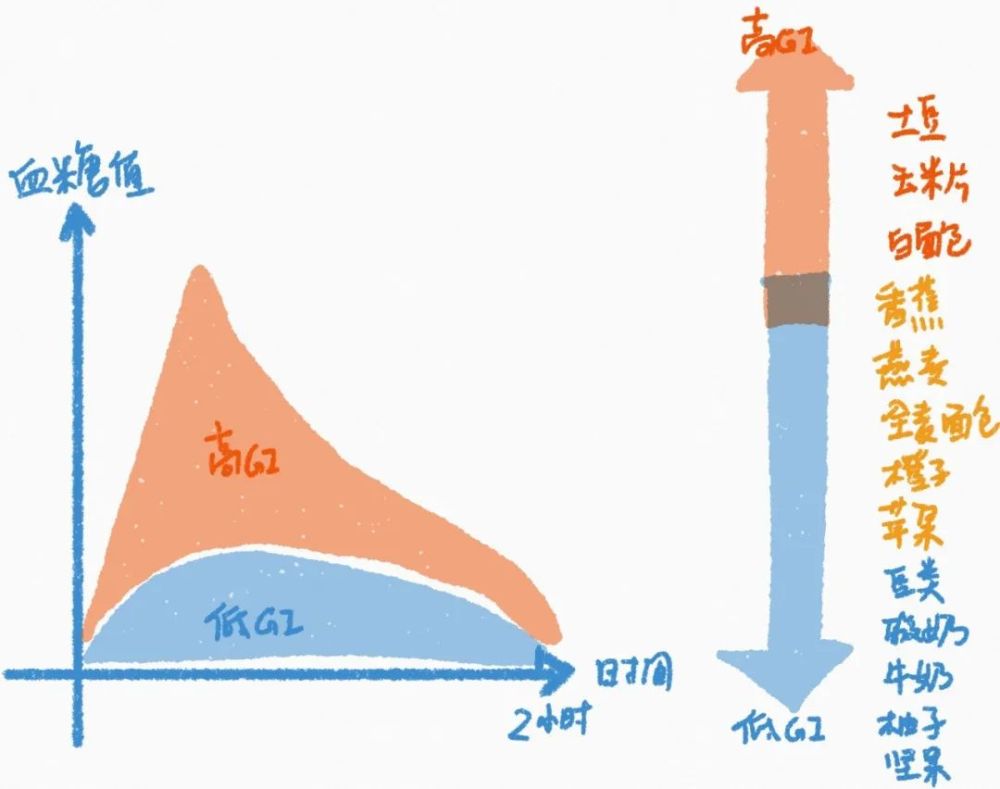 1) Individualization: Each laboratory can find people to eat a certain food, and then measure the blood sugar level of these subjects and give the GI value of the food. This is why the same food has different GI values, in fact, each individual responds to food differently, and the GI value is generally the average of multiple measured values

2) There are many influencing factors. The GI value is not static, and the GI value under different conditions will vary greatly. For rice,

Rice type affects GI (japonica rice is lower in amylopectin than indica rice, easier to digest, and higher in GI)

Cooking method affects GI (for example, has the rice been soaked before cooking, how much water is added to the rice, how long it takes to cook, and the longer the cooking time, the higher the GI)

Different races affect GI (for example, the GI of the same food may be different among Europeans, Asians, and Africans)

What to eat at the same time affects GI (if eaten with vegetables or meat, the GI of rice will be lower than that of rice alone)

How about or compare reliable GI data?

The University of Sydney is the originator of the concept of GI and a pioneer in GI research. You can search the GI of various foods on the official website of the University of Sydney. Among them, the GI value search of rice (RICE) can yield more than 500 results, all of which are the GI values ​​of rice on different academic articles. https:https://glycemicindex.com/

What is the GI value of rice?

With the GI value and an understanding of this dubious result, let’s take a look at the GI value of rice in various studies.

The GI of brown rice varies greatly, but it is lower than white rice

Which has a higher GI, fried rice or white rice?

Adding oil to fried rice will slow down the digestion and absorption of rice, resulting in a less obvious effect of raising blood sugar.

If you eat steamed white rice and fried rice with the same amount of calories, the sugar-raising effect of fried rice is worse.

But fried rice has more calories due to the addition of oil. If you eat the same weight of fried rice and steamed rice, fried rice may be more likely to gain weight.

So GI is not the only indicator to measure the impact of food on body weight.

The glycemic index of rice is high, 4 ways to solve it?

2) When frying or cooking rice, put a little oil, such as olive oil, coconut oil, which has a clear fragrance, put it when steaming rice A little can reduce the glycemic index of rice, which is the same as the low GI of fried rice, by adding fat to reduce the GI. But be careful to reduce the total amount you eat.

3) Eat vegetables before eating, mix vegetables and rice, Eat some foods containing fat or protein while eating rice, you can adjust the GI of rice, but You need to control the amount, keep the total calories eaten the same, and replace the rice with some other foods.

4) Minimize soaking in water and reduce cooking time: In various GI studies on rice-based foods The GI of porridge is the highest,< /strong>Because the porridge is cooked most thoroughly, the starch in the rice is released to the greatest extent, so the blood sugar rises the fastest, and diabetic patients also have the method of “don’t drink porridge” to control blood sugar.