In the fourth year of Ming Hongwu (1371), Emperor Zhu Yuanzhang of the Ming Dynasty sent Ma Yun and Ye Wang to lead the army from Penglai to cross the sea to land here to recover Liaodong. Lushunkou has been used until contemporary times. There are national-level scenic spots, national-level nature reserves, and national-level forest parks in Lushunkou District. There is a world-famous natural ice-free port, Port Lvshun, in the territory, which is the sea gateway of Beijing and Tianjin and the natural barrier of the northeast. The newly opened Port of Lushun is a “golden waterway” connecting the Liaodong Peninsula and the Shandong Peninsula. 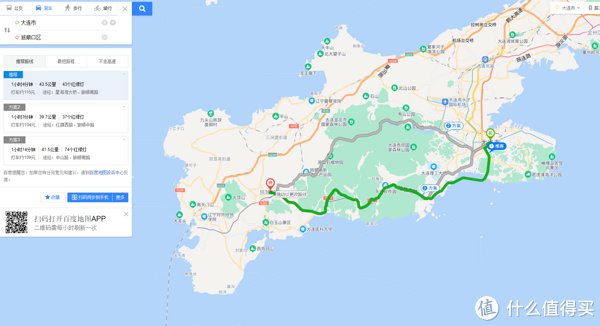 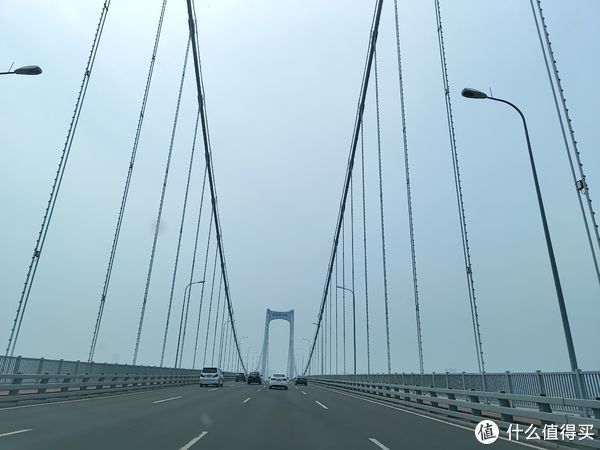 Lushunkou is close to the Yellow Sea and the Bohai Sea, witnessing the modern history of the entire Liaodong Peninsula. Sea gateway and natural barrier to the northeast. In 1880, the Qing government established the Beiyang Navy here, Lushun became a military fortress, and Lushun Military Port became one of the five famous military ports in the world at that time.

Lushun Museum is located at No. 42 Lenin Street. It opened in April 1917. It is the only national first-class museum in Dalian as of 2014. There are more than 60,000 cultural relics in the collection, and more than 200 first-class cultural relics. The bronze ware Lv Ding is a relatively famous one. The inner bottom is cast with an inscription of 5 lines and 44 characters. The Indian Gandhara stone carvings are the only collection in China at present. 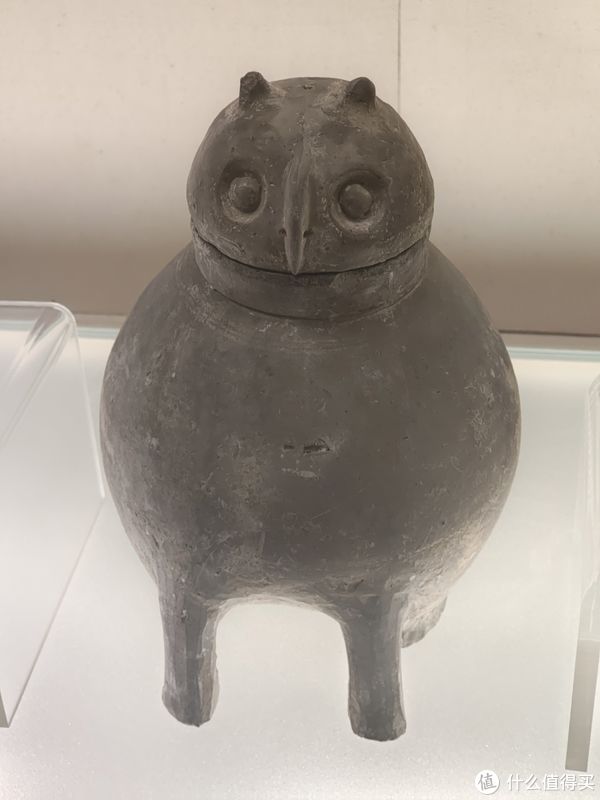 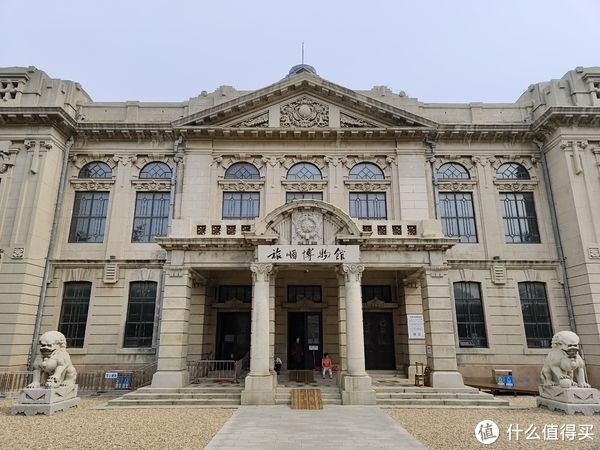 The main hall obviously looks a lot taller, but due to the epidemic, it can only be scanned from the side door code to enter. 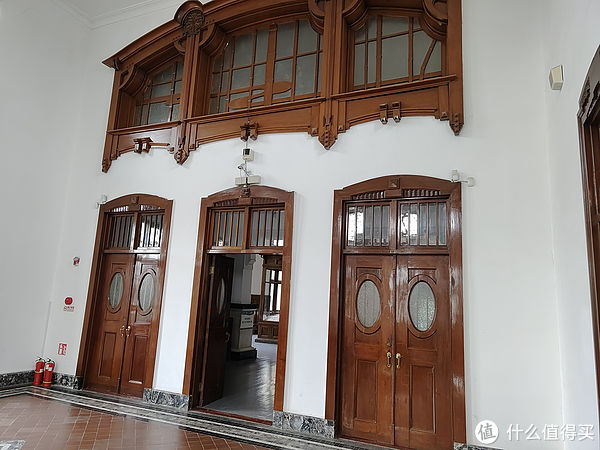 The interior of the main hall is really very It has a sense of history. It is also the one with the longest history among so many domestic museums I have been to. It even retains a lot of the wooden structures of the year. Although the weather is hot outside and there is no air conditioning in the museum, it still has a good atmosphere. Ventilation and suitable temperature. Although much of the culture of the Liaodong Peninsula came from the Central Plains, there are still many unique and special utensils. 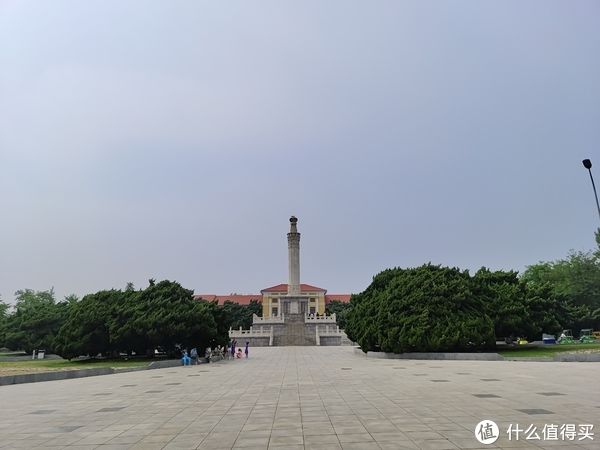 In addition to ancient bronzes, pottery, etc. The collections of the era, the Lushun Museum also has many collections with the style of the Western Regions, Buddhist art sculptures, and even mummified corpses. At the same time, the Lushun Museum is one of the largest garden museums in China. There are many precious trees in the museum, which do have their own unique highlights. , friends who come to Lushun must not miss it. 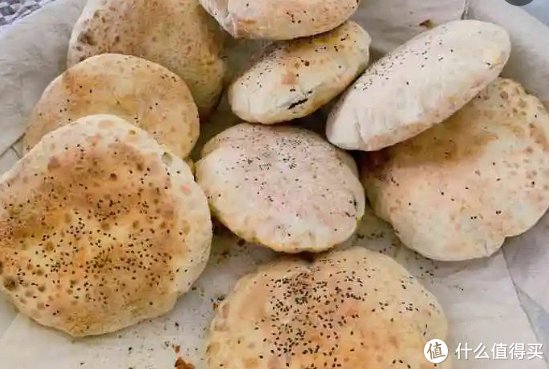 There is also a special product of Lushun here – sugar drum fire, its skin is crispy and sweet, and it puffs up during roasting, so it is called sugar drum fire, and sugar, honey and other materials are added in the middle, so it tastes good Sweet, I quite like it.

Lvshun Railway Station is located in Lvshunkou District, Dalian City, Liaoning Province, China. The second-class station under the jurisdiction of China Railway Shenyang Bureau Group Co., Ltd.[4] is also the terminus of the Lushun branch line of the Shenyang-Dalian Railway. Lushun Station has a unique architectural style and a vicissitudes of history. Now it has been discontinued, but it has become a place where many people are rushing to punch in and take pictures. In the history of more than 100 years, Lushun Station has The station also witnessed the transformation from old China to new China. 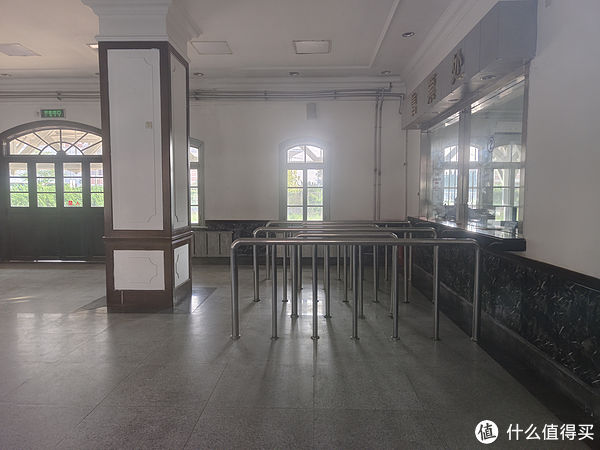 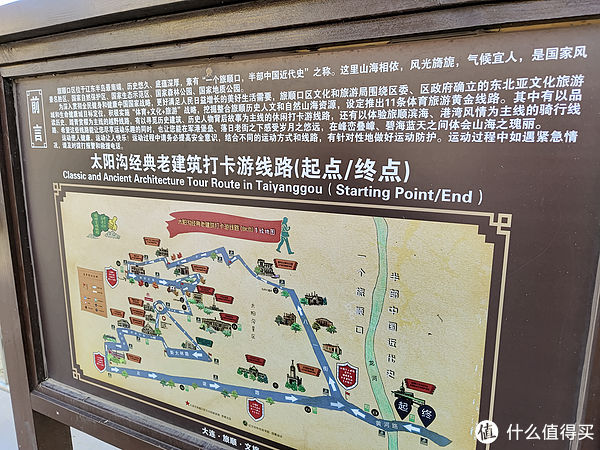 There is also a classic old building check-in point instruction map, and Lushun Station is also famous among them One stop, you can visit all the famous scenic spots in Lushun along the way.

Lushun Japanese-Russian Prison was founded in 1902 by Russia and expanded in 1907 in Japan. The prison walls cover an area of ​​26,000 square meters, with 275 various cells and 15 workshops, which can hold more than 2,000 people at the same time. Outside the prison walls, there are kiln farms, forest farms, orchards, vegetable fields, etc., where detainees are forced to perform hard labor. The total area is about 226,000 square meters. Anti-war and peaceful figures from countries such as China and North Korea have been imprisoned and massacred here. In August 1945, Japan surrendered and the prison disintegrated.

The original prison was built by Tsarist Russia in 1902 and expanded in Japan in 1907. Inside the original prison walls, there were 275 cells of various kinds, which could hold more than 2,000 people at the same time; Many people of China and North Korea, Japan, Russia, Egypt and other countries have been imprisoned and massacred here.

As of 2016, the museum covers an area of ​​26,000 square meters and a building area of ​​12,521 square meters. It is a well-preserved, rich, large-scale and international heritage museum in China. In July 1971, the old prison site was restored and opened to the public as an exhibition hall; in 1988, the old prison site was listed as a national key cultural relics protection unit by the State Council; Education Demonstration Base”. In 2006, it was awarded the title of “National Defense Education Demonstration Base” by the National Defense Education Office. 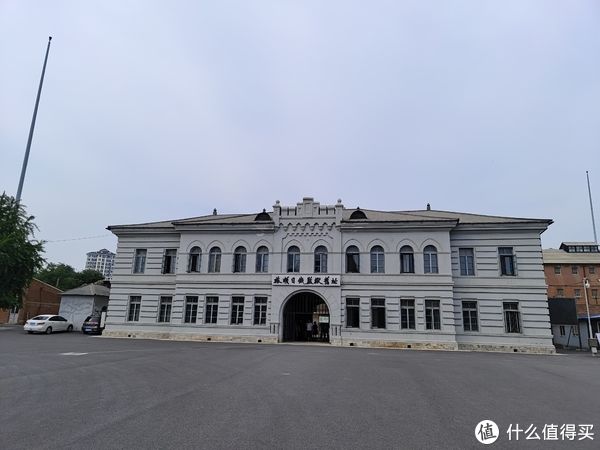 I just finished visiting the museum, and I was in a relatively relaxed mood at first. When I arrived at the former site of the Lushun Japanese-Russian Prison, my mood gradually became heavy. When the closing time was approaching, the docents in the museum were obliged to explain it for us. By the way, we can control the time and let us know more about the history of this place. The most famous incident here is that the famous Korean independence activist Ahn Jong-geun was imprisoned and executed here. Now the museum still preserves his past The place where he lives, and his introduction. I lament that today’s happy life is indeed what countless martyrs have exchanged for it, and we should cherish the present. 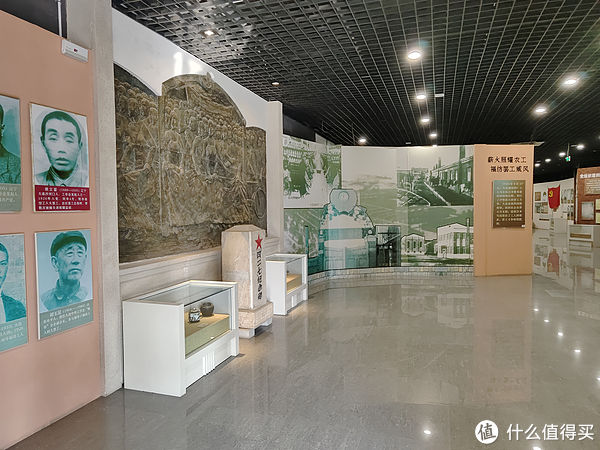 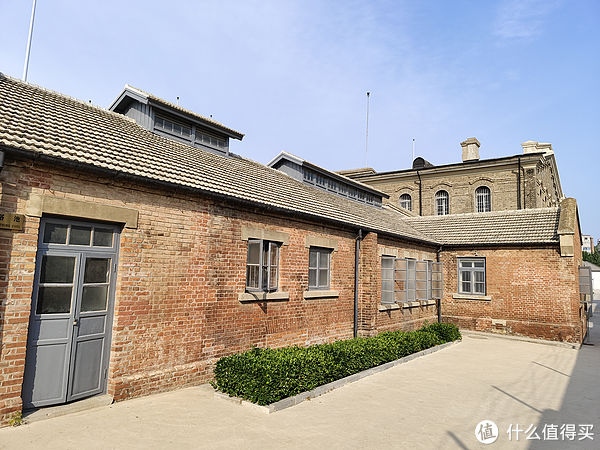 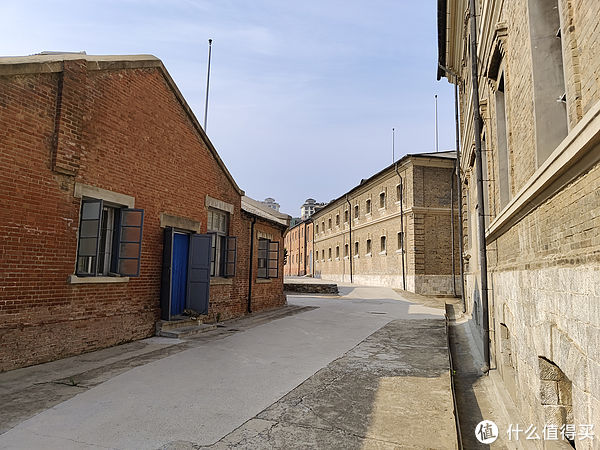 It’s getting late, in fact, there are other scenic spots in Lvshun such as Lvshunkou Scenic Spot, Hengshan Temple known as “the No. , but I have to rush back to Dalian city at night, come back when I have time.

Back to the hotel and parked the car, went to the surrounding to find something to eat, found a good barbecue restaurant, and ordered some beer kebabs. 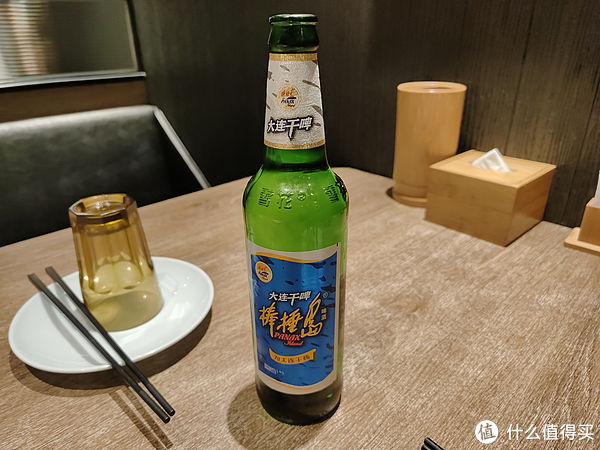 The more famous local beers in Dalian should be Bangchui Island and Black Lion. Too much is not too much, and it is very cool to have a beer in summer.

This skewer is really good. 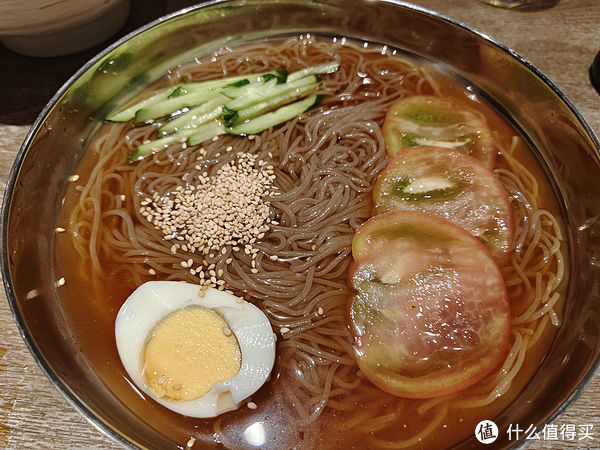 Korean cold noodles are the most suitable for summer consumption, sweet and sour, icy cold, and feel swept away from the heat of the day , with some barbecue and beer, more comfortable.

Xinle should be a local brand, bring a bag of fresh milk at night and have a good sleep.

Dalian’s cherries are also local characteristics, big and sweet, and the price is very good, the cheapest It was sold by a farmer in the development zone. It costs 5 yuan per pound, which is simply not cheap. Every day I eat cherries.