1. Most lung cancers do not have any symptoms in the early stage. The lung is a silent organ without pain, and tumors that grow up to 2 cm may not necessarily produce any symptoms.

2. Most early-stage lung cancers can be cured by surgery. Radiofrequency ablation and radiotherapy can also be done without surgery, but the radical cure rate is not as high as surgery.

4. Now the diagnosis of tumors must be seen, that is to say, some cells or tissues must be extracted from the tumor lesions and placed under a microscope to confirm the diagnosis. It is impossible to diagnose by looking at the film, even if it is PETCT.

5. The radical cure of lung cancer does not mean that the tumor will never grow again in the future, but if the tumor grows after more than 5 years, it is not related to the primary lung cancer, and it is an independent new growth. tumor.

6. No kind of treatment drug, whether it is Western medicine or traditional Chinese medicine, can cure lung cancer. Whether it is early stage or late stage lung cancer, as long as it is confirmed to be lung cancer, it cannot be cured by drugs. Sooner or later, it will be Resistant. 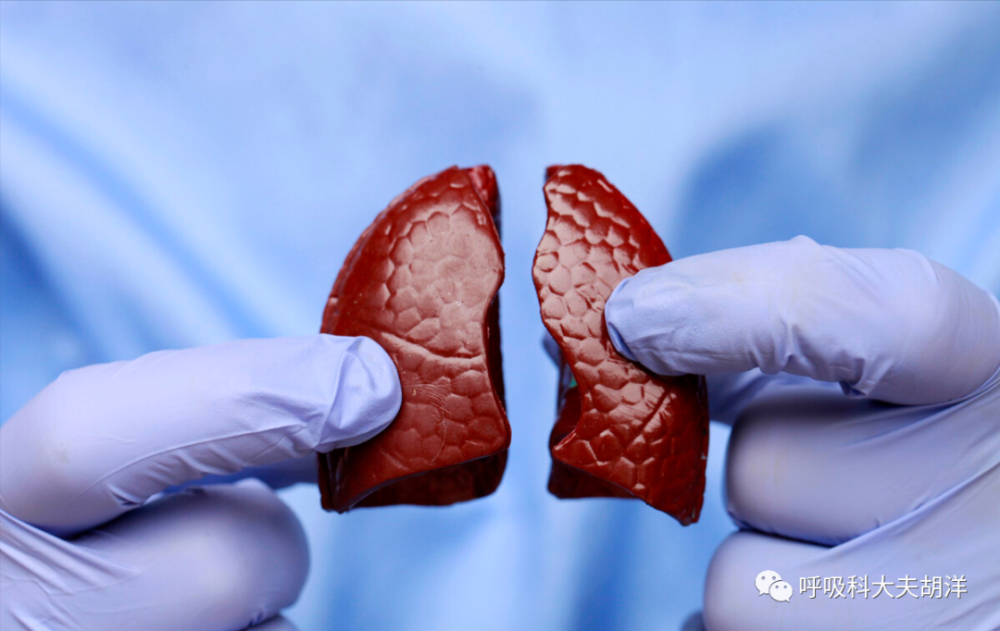