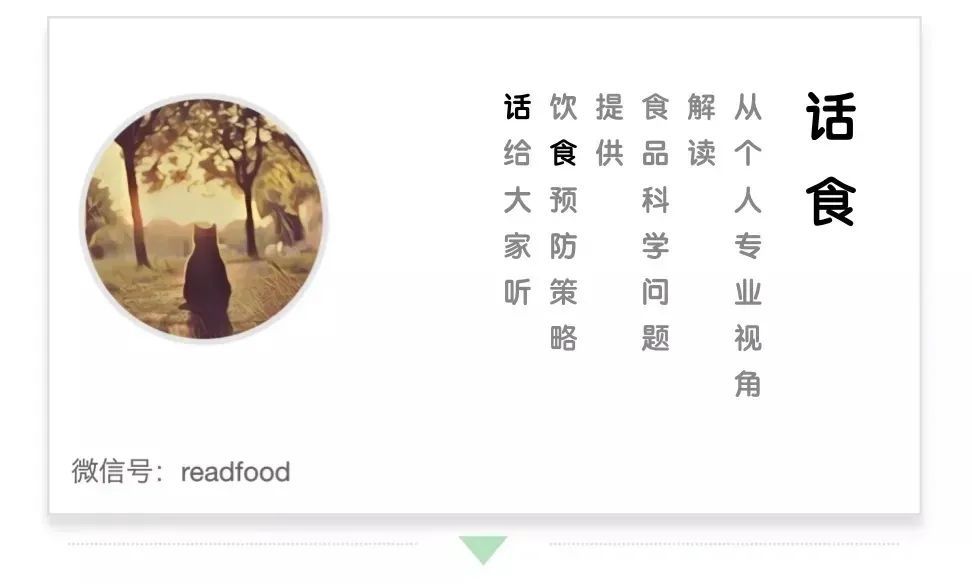 Luffa, also known as Sheng gourd or vegetable gourd, has become a common vegetable and fruit on the Chinese table after it was introduced into China from the South Seas in ancient times. In real life, there are still many people who like to eat loofah, no matter men or women, old or young, so here is a question: What nutritional value does loofah have? Is there anyone who can’t eat it? Let’s analyze it together. 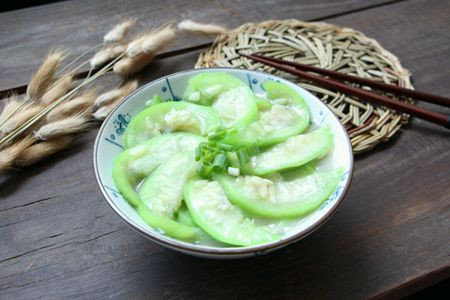 First, let’s look at the macro-essential nutrients of loofah (the edible part). It can be seen from Table 1 that the loofah has the same high water content as many ordinary vegetables, but in addition, the content values ​​of the other nutrients are a bit low.

Although carbohydrates provide energy anddietary fiber aids in digestion, their effects are not as pronounced because they are both low in content.

As for protein, the protein of loofah also contains all kinds of amino acids, and the contents of eight essential amino acids in 100g of loofah are: methionine 9mg, valine 37mg, lysine 47mg, isoleucine 27mg, phenylalanine 26mg, leucine 46mg, tryptophan 9mg, threonine 28mg, although these can help regulate the body’s balance, But its effect is not significant.

Next, let’s look at vitamins. It can be seen from Table 2 that there are several common vitamins in loofah, but their content is generally low, and there is nothing special.

As can be seen from Table 3, Luffa has several common trace elements, and the content of potassium is the highest, and the ratio of potassium to sodium is about 44: 1. So loofah is a high-potassium and low-sodium food, which has a certain effect on preventing high blood pressure and cardiovascular and cerebrovascular diseases. This does not mean that loofah can be blindly used as medicine. After all, it is just an ordinary food. .

Although loofah has many kinds of nutrients, the content of each nutrient is generally not high, and it has nutrients that many other vegetables and fruits also have, and the content is even higher than it. Therefore, in general, loofah can only be said to be a common fruit and vegetable. In this way, whether or not to believe that the loofah has anti-scurvy, brain beauty, anti-virus, anti-allergic and even anti-cancer effects on the Internet has to be carefully considered.

Then let’s discuss whether there are any people who are not suitable for eating loofah. 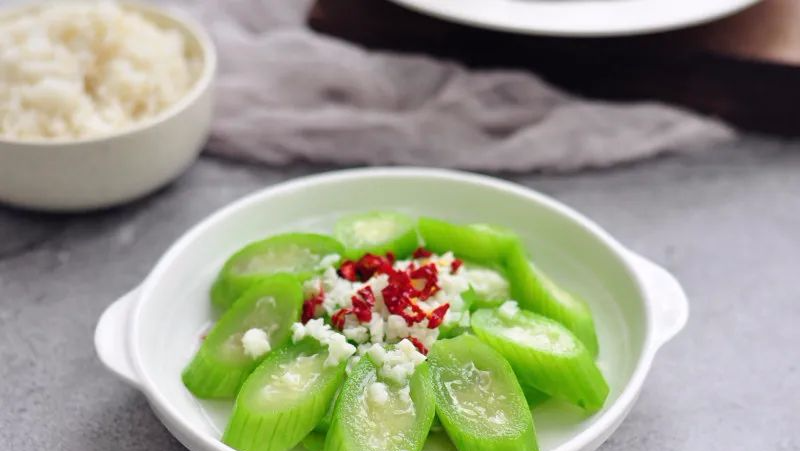 From the above nutrient data, we can see that the nutrients contained in the loofah are needed by the human body every day, and so far, the loofah has not been tested to contain harmful ingredients to the human body, so The conclusion is that no one can’t eat unless they are allergic to this fruit and vegetable. On the Internet, “loofah is a cold food, what people can’t eat, what will happen if you eat it” and so on are based on the premise of eating a lot of loofah, but generally speaking, no one regards loofah as a staple food. Eat a lot of loofah in one go, so if it’s just a dish or a pot of soup, anyone can eat it. The loofah said that it would not take the blame, it was also very wronged. So if you love to eat loofah but have some scruples, as long as you eat it normally without allergies, you don’t have to worry too much.

The author of this issue: Zhou Ziying

[2] Wang Qing. High-potassium and low-sodium diet strategy for the prevention of hypertension and cardiovascular and cerebrovascular events in China [J]. Scientific Bulletin, 2011, 56(16): 1322-1326.