A friend with high blood pressure left a message to Hua Zi. He has been taking olmesartan. What are the characteristics of this medicine? I heard that telmisartan has a strong antihypertensive effect. What is the effect of olmesartan and what is the difference between it and telmisartan?

Hua Zi said that olmesartan is a later version of the sartan drugs, and compared with the previous sartans, the antihypertensive effect of olmesartan is slightly stronger. The effect on the liver and kidney is also slightly smaller, but it may cause adverse reactions of sprue and diarrhea, so you need to pay attention when taking it. 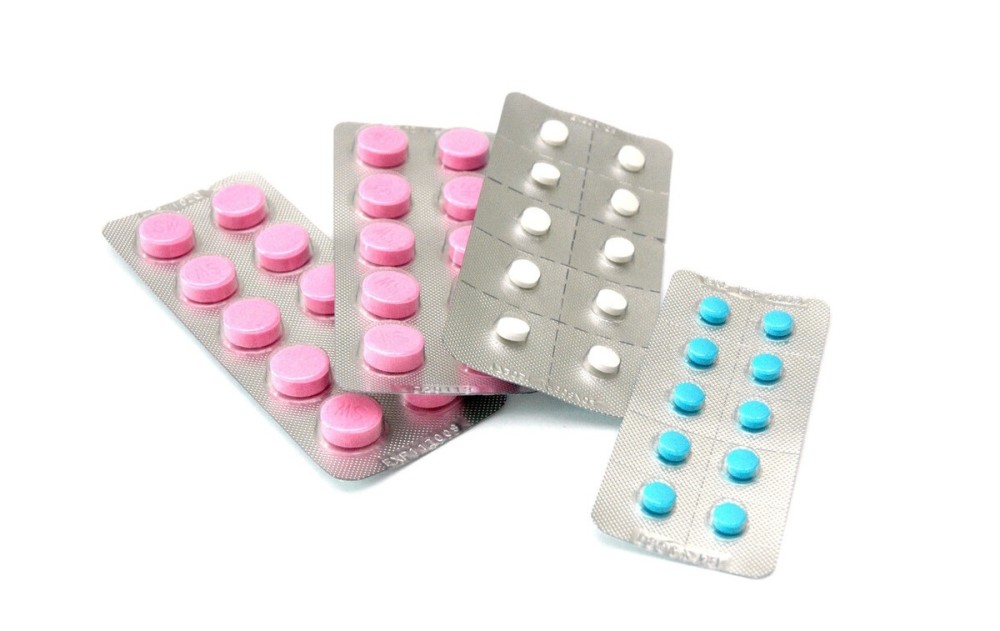 Sartans are divided into multiple “Sartans”. Although the pharmacological mechanism is the same, all of them can prevent the binding of angiotensin 2 to the corresponding receptor (AT1 receptor) on the blood vessels, but the binding Sites, metabolic pathways, blood concentration half-life, etc. are all different, so the actual effects are not exactly the same. 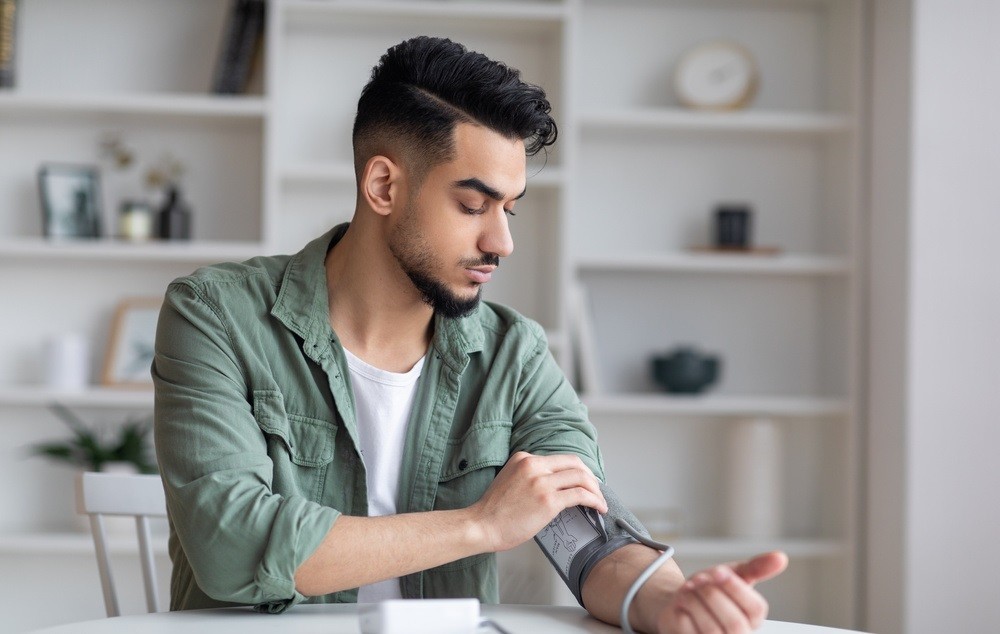 II. Half-life of plasma concentration and persistence of efficacy

The half-life of olmesartan in plasma concentration is 13 hours, but it binds tightly to the AT1 receptor. Taking it once a day can also maintain the drug effect for 24 hours. 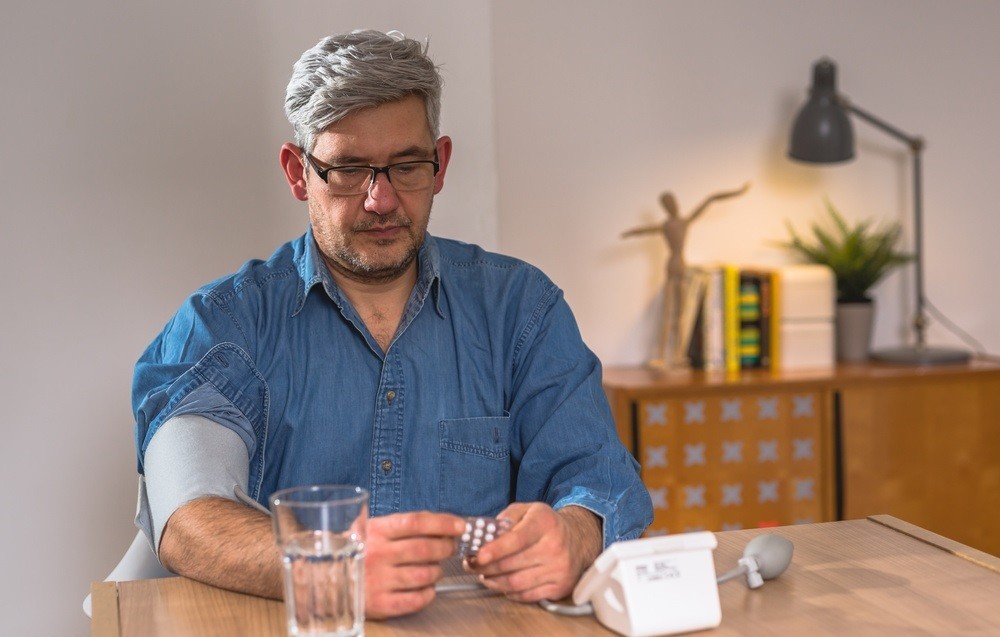 III. Effects of metabolic pathways on liver and kidney

Telmisartan can increase the blood concentration of the anti-heart failure drug digoxin. If it is used in combination, the blood concentration of digoxin needs to be monitored. However, Olsartan is not metabolized by the liver drug enzyme system and has less effect with other drugs. For the elderly with more underlying diseases and complicated drug regimens, taking olmesartan has fewer drug interactions. 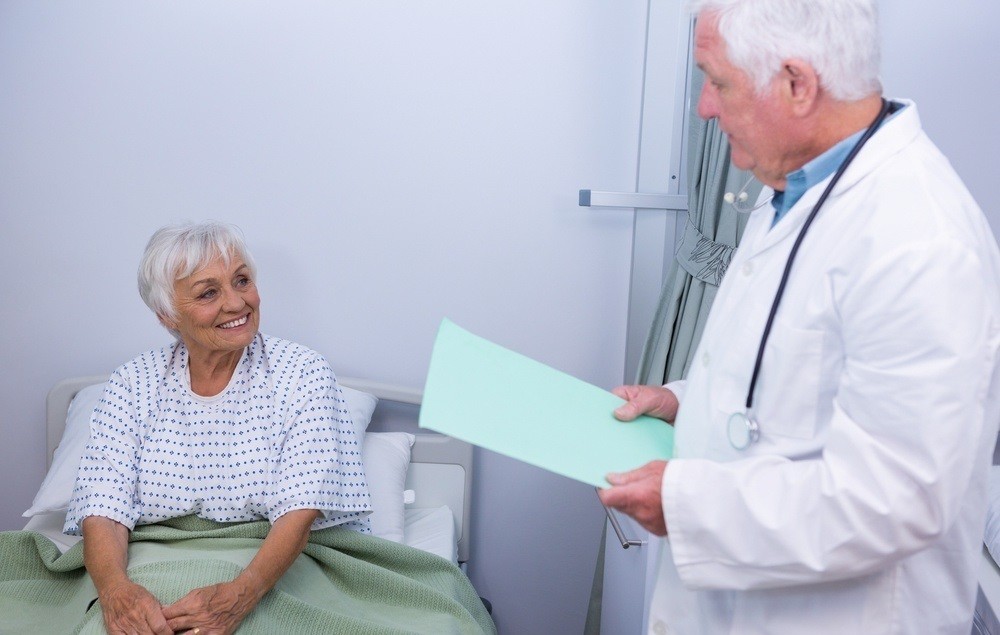 All sartans have similar adverse effects, such as orthostatic hypotension and syncope; strong>Elevated serum creatinine should not be used in patients with renal artery stenosis; it may also lead to hyperkalemia, and serum potassium should be checked regularly during the medication process.

However, olmesartan has a unique side effect, sprue diarrhoea. Long-term use of olmesartan, if chronic diarrhea accompanied by weight loss occurs, and the diarrhea symptoms are greatly improved after stopping the drug, it may be an adverse reaction caused by the drug. Immediate medical attention and intervention are required. 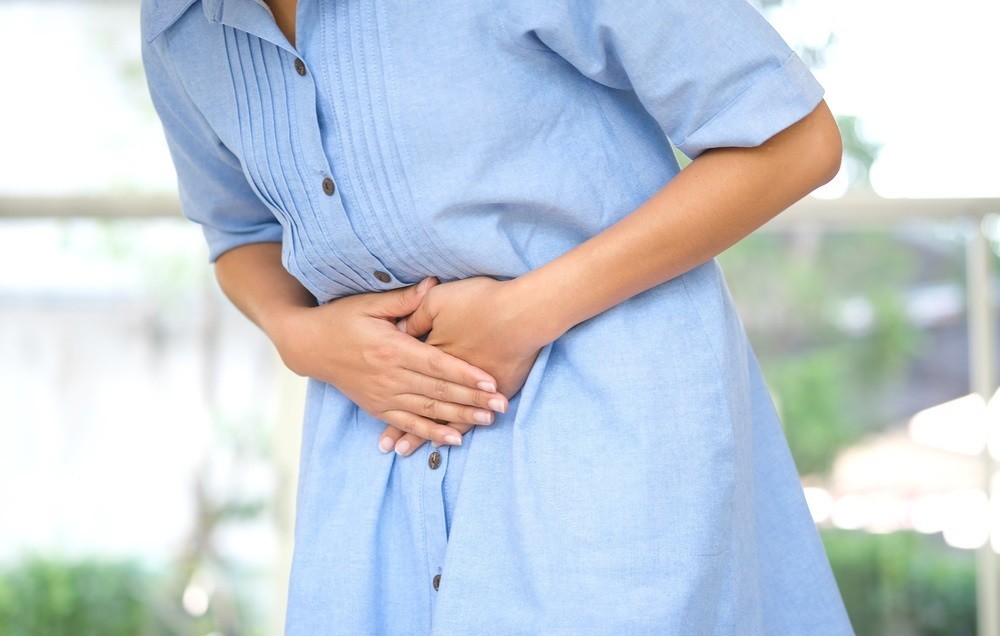 To sum up, olmesartan and telmisartan are both sartan drugs with strong antihypertensive effect, olmesartan is slightly stronger than telmisartan; telmisartan The half-life of the plasma concentration is longer than that of olmesartan; the metabolic pathways of the two are also different. It needs to be selected by the doctor according to the actual situation of different patients. If you have any doubts about medication, please consult your doctor or pharmacist. I am pharmacist Hua Zi. Welcome to follow me and share more health knowledge.