Finally, the doctor removed a lot of stool from his anus with his hands.

Many say doctors do the same?

Doctors do this all the time!

Similar cases I encountered when I was a doctor in Wensu County, Xinjiang.

There are many Uyghur children in the area who like to eat green apricots. Green apricot is what kind of flower has just withered, or a very small, tender and immature apricot. They eat green apricots with their skins and cores, and swallow them after chewing them a little.

This nine-year-old boy ate a lot of green apricots before getting a stomach ache.

Five days ago, he had severe pain in the anus as soon as he had a bowel movement, and then stopped.

Since three days ago, he has been unable to relieve a single poop, not even a fart.

He was bloated and groaning in pain.

The apricot kernel fragments have irregular sharp corners, and they bleed painfully as soon as they touched the anus, so he did not dare to defecate. As a result, the stool formed a hard lump in the rectum, which could no longer be pulled out. .

The rectum is blocked by a hard lump with fragments of apricot kernels, and laxatives cannot get through it, which will only aggravate the symptoms and may eventually be forced to undergo surgery to save her life.

The rectum is so full of lumps that the enema tube cannot reach the rectum.

This doesn’t work either.

The only thing that worked was to manually remove the almond shards and lumps from his anus. I put on gloves and used long tweezers to dig out the almond pits in his anus. 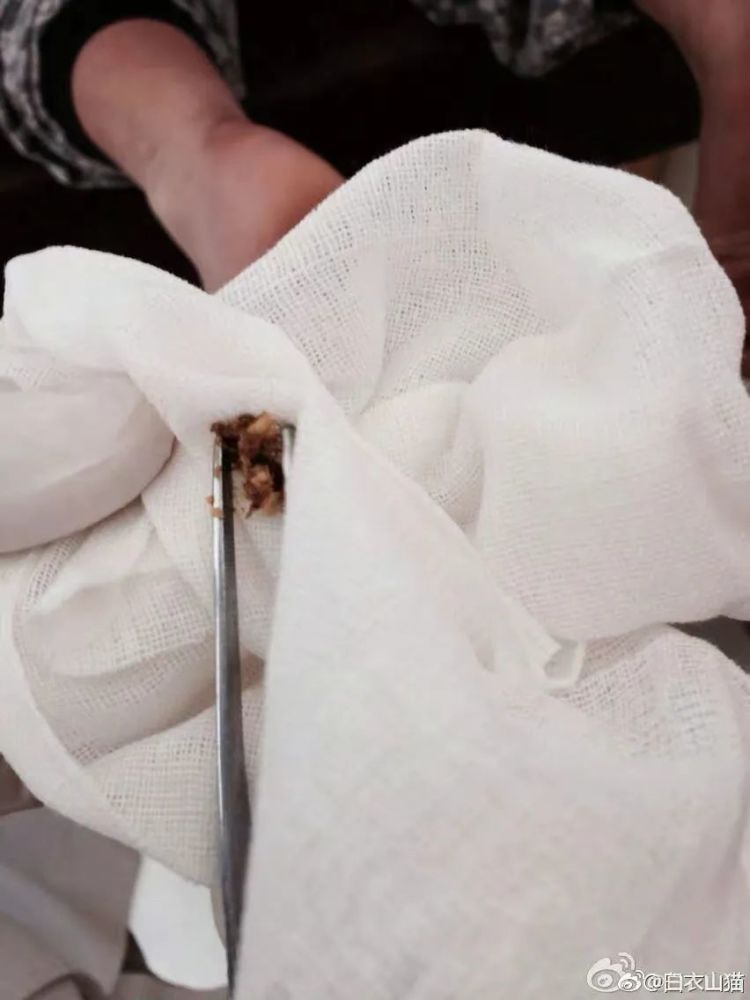 Put out only a few pieces of apricot kernels once

It took me two hours to pull out several hundred pieces of apricot kernels. Finally hollowed out his rectum.

After his rectum was hollowed out, the moment his large intestine finally cleared, the boy yelled for a bowel movement.

Before he finished speaking, the boy sprayed fart and feces from his anus.

My hat, glasses, mask, and work clothes are covered with his stench and excrement.

The stench fills the room immediately, I said, get up.

Leaving me messed up in the stench, not knowing where to scrub first after taking off my gloves.

Because, at that time, there was no bathroom in the county hospital to take a shower! I had to walk through the crowded streets with a full body of feces and go back to the dormitory to wash.

The child is in good health and recovers quickly. He does not need to be hospitalized.

Since then, my nickname in many WeChat groups has been changed to Man.