This article is reproduced from [CCTV Finance];

According to the data released by the US Centers for Disease Control and Prevention on the 8th, The number of confirmed cases of monkeypox in the United States has reached 8930, including New York and California. The state has the most confirmed cases, with 1,960 and 1,310, respectively.

Recently, at monkeypox vaccination centers across the U.S. Long queue. Some people started waiting in line to get vaccinated in the early hours of the morning. 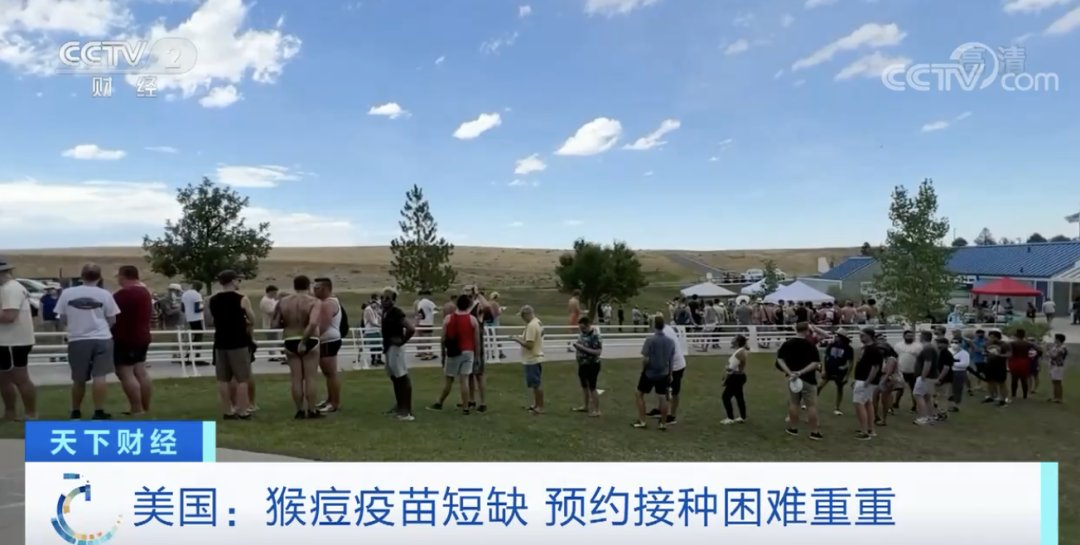 Citizens of Baltimore, USA: The appointment process was very frustrating, we called the appointment line every 15 minutes, even every 5 minutes, and finally got through and customer service put us on I was screened first in the waiting list, and now the information is very confusing, and it is impossible to find accurate appointment information. 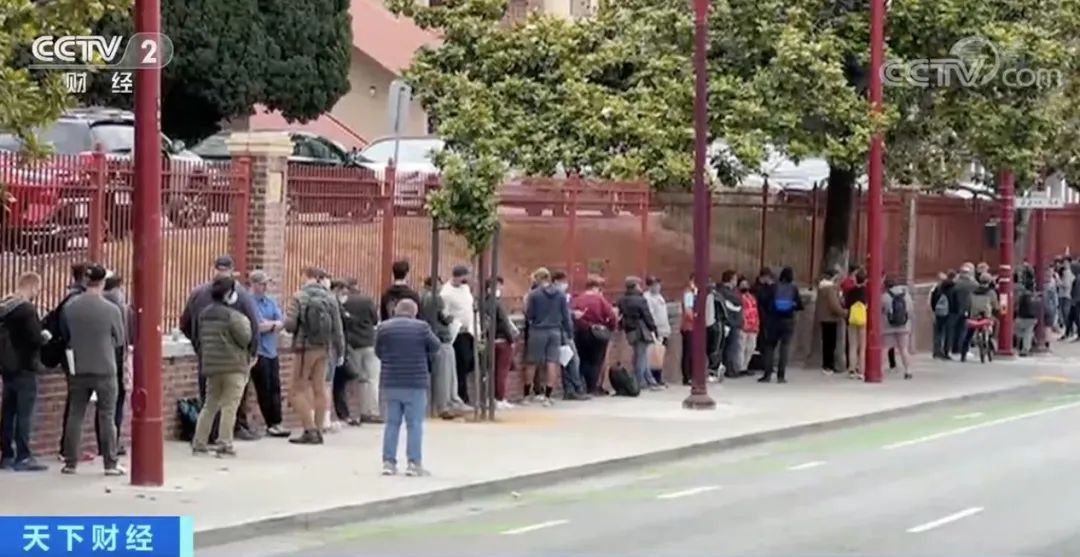