A doctor once told about the “wonderful” things that happened in the hospital:

Patient Lao Hu (pseudonym) is not only a smoker, but also an alcoholic. He was diagnosed not long ago Alcoholic liver cirrhosis is more serious. After hospitalization, the doctor urged him to stop smoking and drinking. Who knows that Lao Hu can’t help it.

In order to prevent the doctor from finding out, poured the liquor into a mineral water bottle and drank it secretly, and smoked cigarettes as well .

Sometimes he became addicted to smoking and alcohol, and he had to pull out the needle when he was infused with fluids. He had to go through two addictions first. After changing several wards, the patients in the same ward had great opinions on Lao Hu’s behavior. In desperation, Lao Hu’s family had to go through the discharge procedures for him.

Actually, alcohol addiction, tobacco addiction, sex addiction, drug addiction, internet addiction, milk tea addiction… We have heard a lot, but what is “addiction”? Why are we so hard to resist, like being controlled? 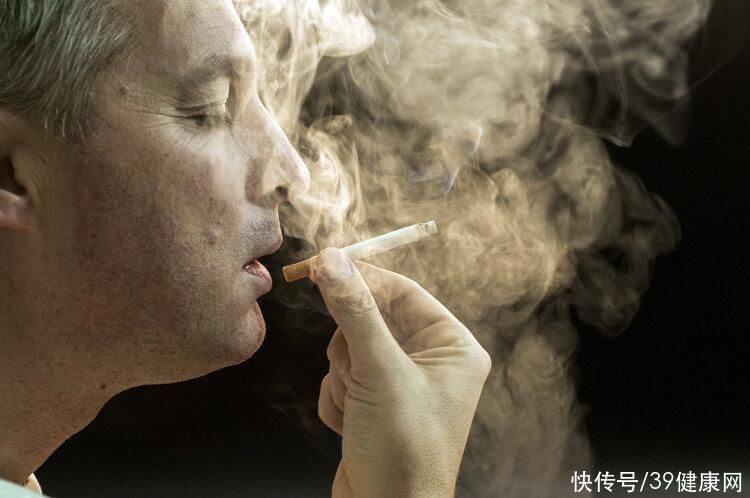 1. Why do people become “addicted”?

Wang Zheng from the School of Psychology and Cognition of Peking University once shared an experiment conducted by the team of Professor Hu Yuzheng of Zhejiang University. Using magnetic resonance imaging, the researchers showed brain slices from people who regularly and infrequently viewed short videos.

It was found that the areas of the brain that were particularly excited when swiping short videos showed red areas, while the red areas covered the medial prefrontal and lateral prefrontal lobes.

As the number of short videos is more and more and the time is longer, the area of ​​use will expand to the areas in the brain responsible for action, sensation, and touch. field. Slowly, we have completely developed the habit of watching short videos and stopped using our brains. 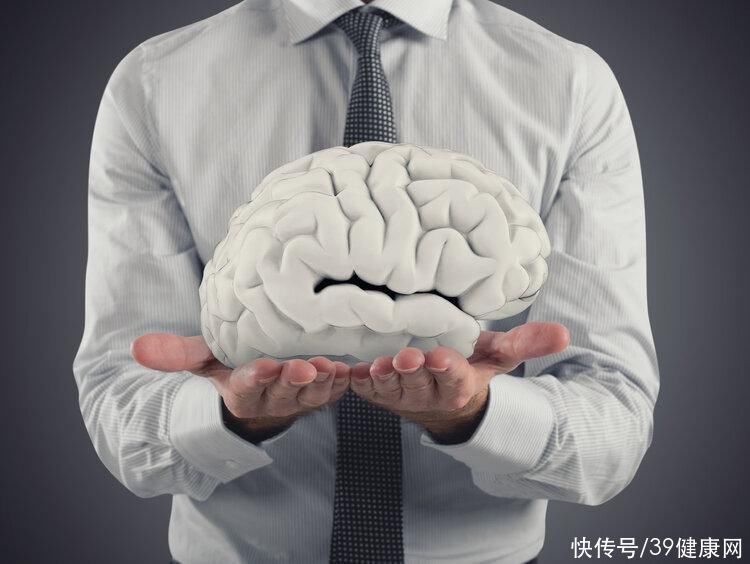 Books by Adam Alter, PhD, Princeton University, USA< strong>“Can’t Stop: How to Get Rid of Behavioral Addiction in the Age of Swiping” mentions 6 reasons why a person can become addicted to something.

Among them,The addiction to short videos is an irresistible and unpredictable positive feedback. Because the short video platform will push the user’s favorite content according to the algorithm, making you curious about the next content, thinking that the next one may be better and more interesting, and eventually lead to the video can not be stopped. 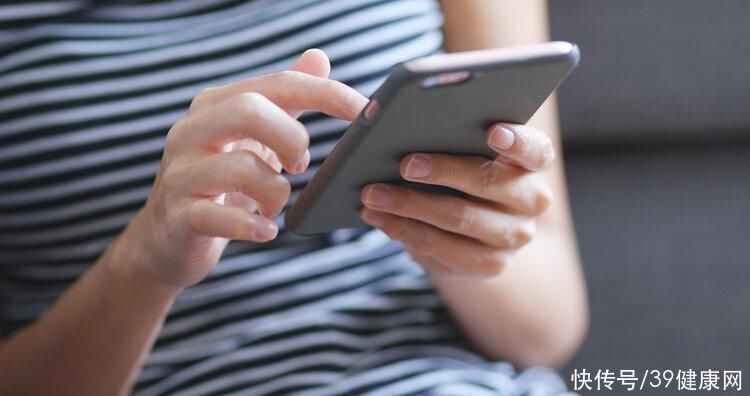 Wang Zheng also pointed out that both impulsivity and compulsion are characteristics of addiction. It is generally accepted in the medical community thataddiction is a chronic and complex brain disease. The core of addiction is inseparable from one neurotransmitter: dopamine.

Dopamine is a signal-transmitting brain secretion that can bind to dopamine receptors on nerve synapses to produce a sense of pleasure. After that, the dopamine does not disappear, but falls off the receptors and enters the nerve cells, waiting for the next dispatch.

In addition, on the road of addiction, not only dopamine is involved, almost all known central neurotransmitters are involved to varying degrees . For example, norepinephrine for passion, endorphins for pain relief, and oxytocin for willpower. 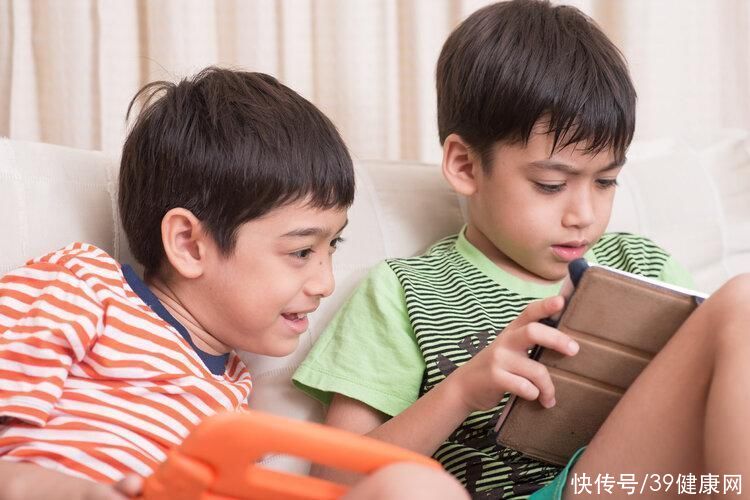 Speaking of addiction, in our daily life, the most common addictions are smoking, alcohol, and sex. These three addictive behaviors are all harmful to the body. Let us compare which one is the most harmful.

Smoking is harmful to health, and tobacco is addictive, medical Smoking addiction is a chronic and fatal disease. According to incomplete statistics, more than 180 million smokers in my country are tobacco dependent.

And cigarette addiction brings only constant damage to the body. A study in the journal Science pointed out that a person who smokes a pack of cigarettes a day for a year is normally normal. of lung cells150 mutations that greatly increase the risk of lung cancer.

In addition, smoking is also associated with the occurrence of oral cancer, laryngeal cancer, bladder cancer, ovarian cancer and other diseases. Moreover, with the increase in the number of cigarettes and the prolongation of smoking time, the risk of developing cancer increases.

No smoking if you can. 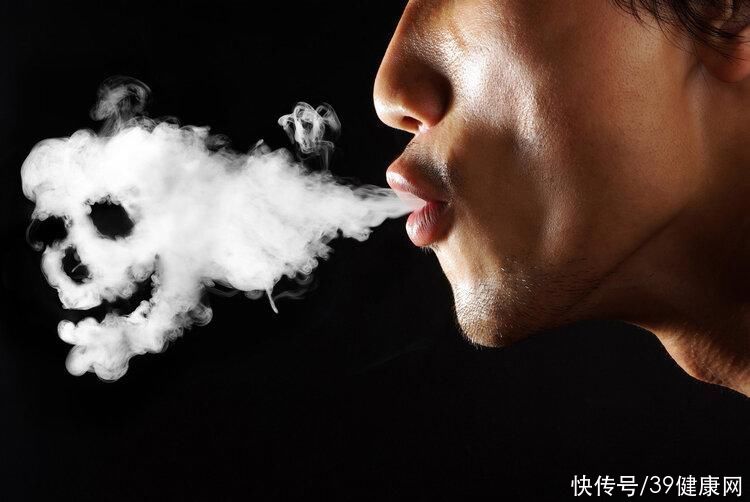 Li Chang, a food engineer, pointed out that indulging in drinking will gradually increase the threshold of happy element, so that you need to consume more alcohol to feel happy.

After you stop drinking alcohol, the hormone will be lower than normal, and make you look sad and lethargic, and he is not interested in doing anything, and his personality is prone to mania.

I can drink or not. 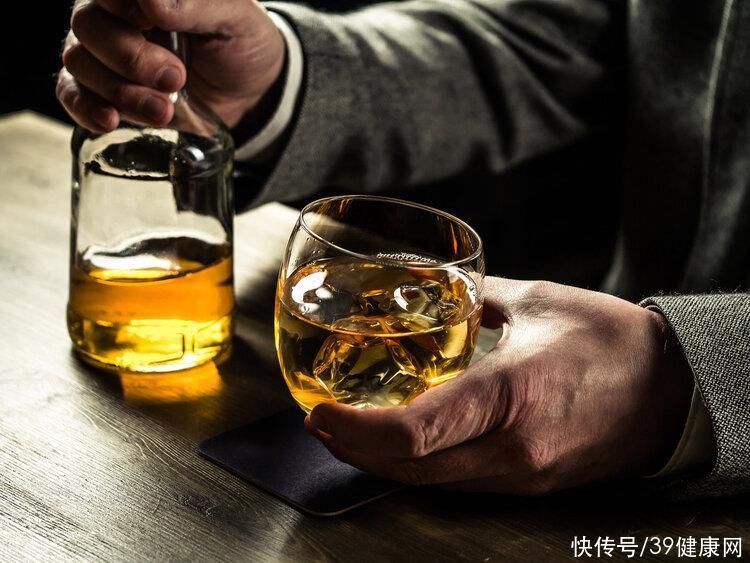 At the same time, excessive sex life also has many harms, such as hurting the uterus and prostate, and even causing sexual dysfunction. 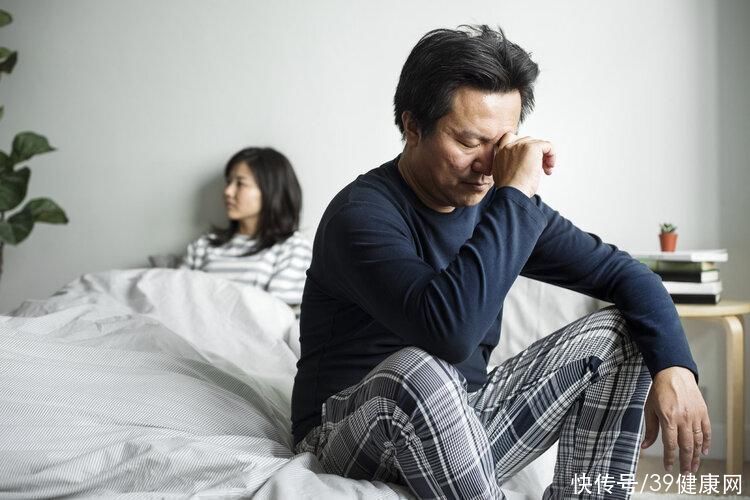 If you are addicted to tobacco, alcohol and sex, you should quit the first two first.

Third, desire is not scary, it depends on whether you can control it

Actually, it is normal for anyone to have desire, but the key is whether you can control it own desires.

If you are addicted to behaviors, you can try the following methods:

When you are addicted to smoking, drinking, etc. When you are not satisfied with yourself immediately, you can promote the secretion of dopamine through exercise, which can also bring pleasure. 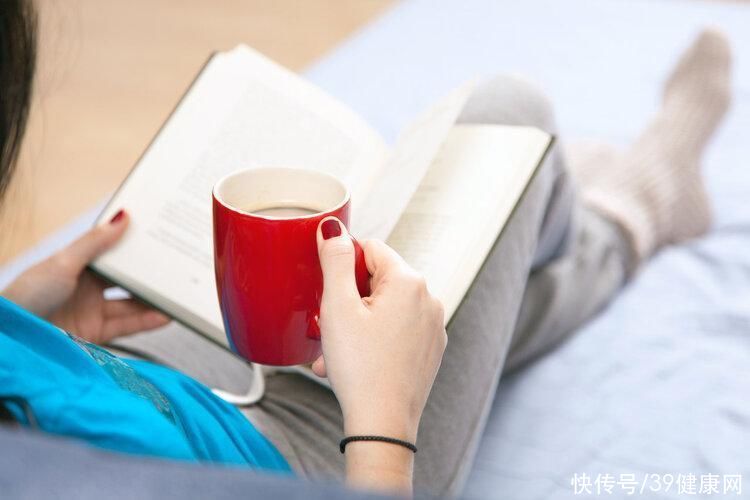 There are many things to tell yourself to be happy, why not try to transfer it to reading, watching variety shows, walking, etc.?

Bad habits are formed bit by bit, as are good ones. Reading, running, studying… As long as you persevere, you can also bring a sense of achievement.

Finally, put a little bit of a barrier on yourself. If you are addicted to short videos, you just need to open the software. In order to prevent this behavior, you can set up some obstacles, such as uninstalling the APP, limiting the usage time, completing other tasks before starting, etc. 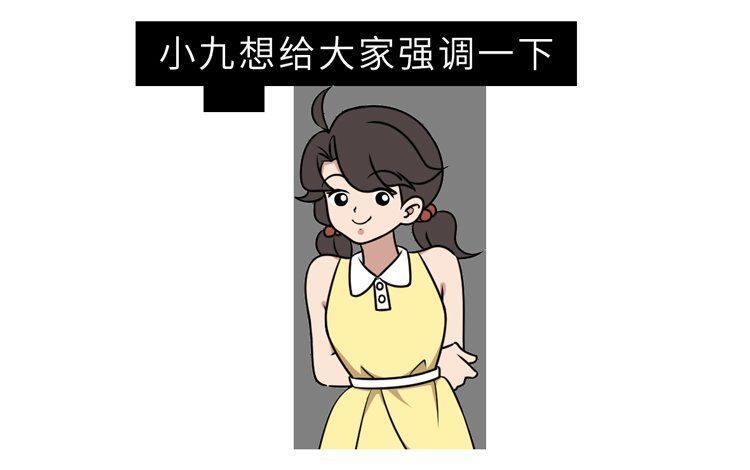 Actually, addictive behaviors are not all that scary, so have the courage to seek a professional in time Psychotherapy, medication, etc. “Addiction” can make us numb and escape from reality. Behind it is the pattern we have been accustomed to for a long time. It is not overnight to get rid of it, but taking it slowly is a good start.

[2] “Don’t be greedy for drinking during the holidays! I heard that these 4 symptoms can detect alcohol addiction, is it true? “. The whole people are more honest – Tencent News. 2019-10-01