When her daughter was found out, the nodule was actually not big, only about 1cm, but it was such a small nodule that there was no way to operate, why? Because it is already in the late stage, but this late stage of hers is quite special. No metastasis of cancer cells has been detected in all organs except the upper and lower lungs, so a moderate amount of water has grown in the chest cavity. It was bright red, and it was sent for an investigation to find cancer cells. Her mother was similar to her, but she was more powerful than her in that not only cancer cells were found in the pleural effusion, but cancer cells were found in many organs of the body. Instead, her mother outlive her.

In fact, this is not an isolated case of her. There are other patients with advanced stage who also seem to be “wronged”. For example, there was a patient who had a small nodule on the lungs with a diameter of 1.3cm. Left and right, there is no metastasis in other parts of the body, only a 2cm metastatic lesion was found in the brain, both of which are solitary lesions. In this case, surgery can be performed on both ends, and then medical treatment, such as chemotherapy, targeted Treatment, etc., this method can prolong the survival time, but it cannot cure it. 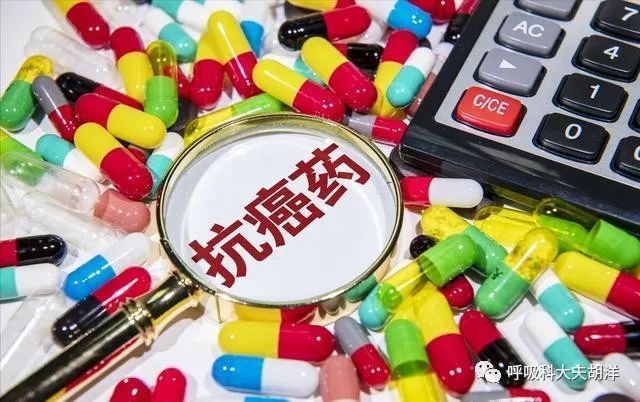 There is also a special case. It is also a nodule in the lung with a diameter of 1.6cm. The performance of the lung is generally considered to be malignant. The organ did not metastasize, but there was a suspected metastases in the calf bone. At that time, the multidisciplinary experts consulted and thought it was metastasized, but the patient insisted on surgery and finally helped her to do it. Unexpectedly, the postoperative effect was very good. After several chemotherapy , the lesions on the bones have also disappeared, and now there is no recurrence, it has been more than three years.

Many people wonder what is metastases and why once metastases cannot be operated, they can only be treated conservatively?

In fact, metastasis is different from the spread that the common people said before. The so-called metastasis is not simply because multiple lesions were found on the body. For example, some people have multiple pulmonary nodules. It is lung cancer, which does not mean that the lung cancer has metastasized. It may be multiple lung cancers that grow at the same time and exist independently of each other. If this situation is compared to the boss, the second, and the third each starting a factory in three places, then The transfer is equivalent to the boss sending his three sons with funds to establish branches in three places. The difference between the two is that the former boss, the second and the third can be removed individually to achieve a radical cure, but the latter case is not, and the removal operation will only speed up the disease. So why is this?

Before this, we need to understand the fundamental difference between the two. The former situation is that the three brothers develop their own careers in three places, and there is no connection between them and neither Sending salesmen to leave their home base to develop in the whole country, that is to say, the tumor does not have cancer cells detached from the parent body and penetrate into the various channels of the human body, such as lymphatic vessels or blood vessels to flow to other places.

The latter situation is different. The boss sent three sons to the road. In the end, the three sons arrived at other places and built their own factories. In fact, the boss may not only send these three sons. One son set out, but sent countless sons, but only these three sons built the factory, it is unknown whether there are other descendants who are building factories, that is to say, cancer cells have entered the blood everywhere. Flowing, those tumors that grow out are only a few cancer cells that are relatively successful. In fact, there are still many cancer cells that are being expelled, or are trying to grow metastases.

Of course, surgery is also divided into radical surgery and palliative surgery. The former is for the purpose of radically curing the tumor. Relief of the symptoms caused by the tumor itself is not intended to cure lung cancer. It is worth noting that radical surgery does not mean that it can be cured after surgery, and palliative surgery is basically impossible to cure tumors.