[The longer you stay up late, the fatter you become, and this is the reason for being overworked and overworked] There is a fashionable word nowadays called “overworked overworked fat”, which refers to people who often work overtime, stay up late, and are overworked. Easier to gain weight.

I thought this was just a phenomenon, but I didn’t expect it to be true.

On the 19th of this month, researchers from a university in the United States published the results of a study in the journal Experimental Physiology, which found that staying up late resulted in obesity, and staying up late also increased the risk of type 2 diabetes. risk.

Studies have found that people who don’t stay up late tend to burn fat for energy, and insulin receptors are more sensitive to insulin. The body of those who stay up late uses more carbohydrates than fat as an energy source, and the body’s ability to use fat is reduced, resulting in fat accumulation and more prone to obesity; and the insulin receptors of those who stay up late are insensitive, and insulin resistance is more likely to occur. Diabetes and Cardiovascular Disease.

This study tells us that if you want to lose weight, in addition to controlling your diet and increasing exercise, you should also have regular work and rest, try not to stay up late, otherwise it will be difficult to lose weight. 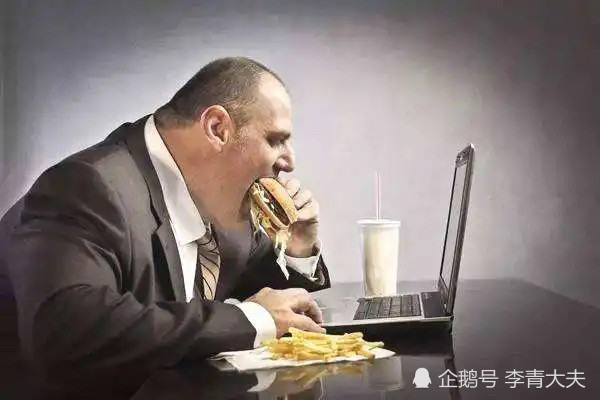