The unique temple of the God of Wealth in Qiyang City, built in the Ming and Qing dynasties, sits on a stone boat on the Xiangjiang River, with thousands of threads, gold and silver jewelry in front, and a phoenix spreading its wings. There is Jucaibao Grotto under it, the mountains are connected and the scenery is beautiful. It is located in Baizhu New Village, Industrial Park, Qiyang City, and can be reached by taking the No. 7 bus terminal in the city.

According to the seniors, early one morning, Hu went to the river for a ferry as usual, and found a bottle of Bodhisattva in the bay of the river, so Hu put the Bodhisattva in the middle of the river, He wanted to make the water wash away, but he did not think that the Bodhisattva would go back and forth several times, but the Bodhisattva still returned to the original place, so Hu invited the Bodhisattva ashore and placed it on the flat ground. At that time, many people came to watch it. It was strange to say that some people wanted to ask him to leave. The Buddha did not move. Therefore, the believers built temples with adobe bricks to temporarily worship, and those who came to seek wealth gained wealth, those who sought peace kept peace, and they were willing to perform ceremonies and sing operas when they returned home. Afterwards, 128 believers raised funds and donated money, and the believers of the God of Fortune Incense Association worked together to apply for approval to the leaders at the city and county levels to rebuild the God of Wealth Temple, which took nine months and cost 300,000 yuan. And provide a venue for activities, adding new tourist attractions to Qiyang City. 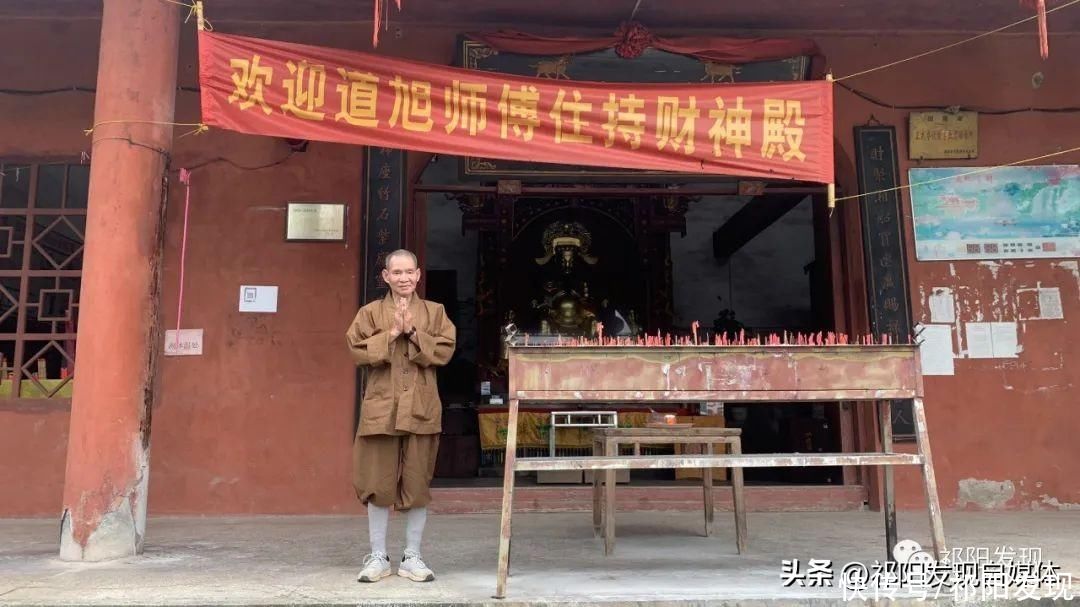 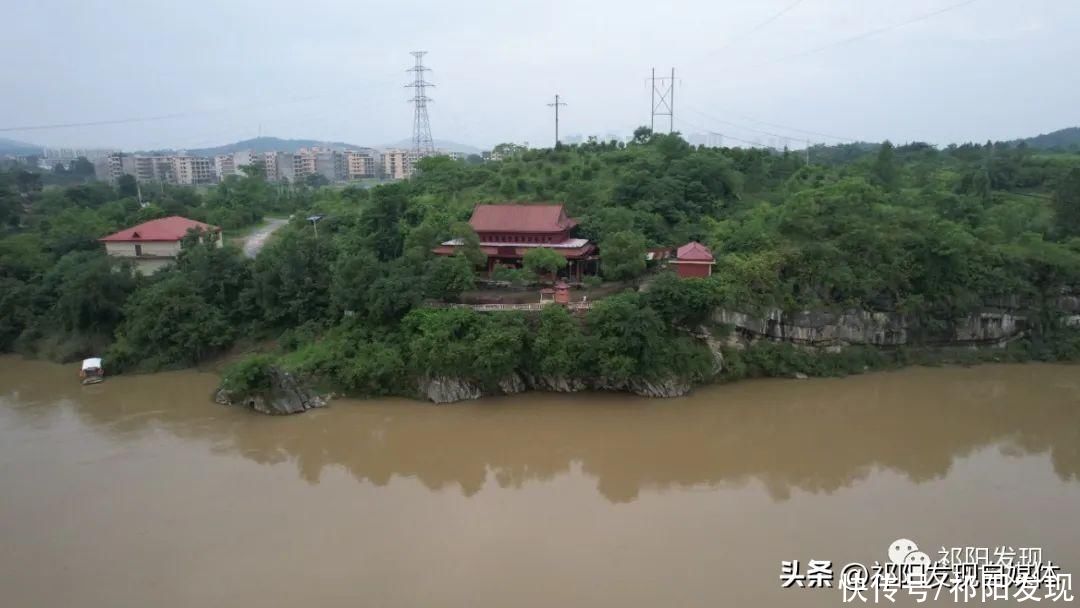 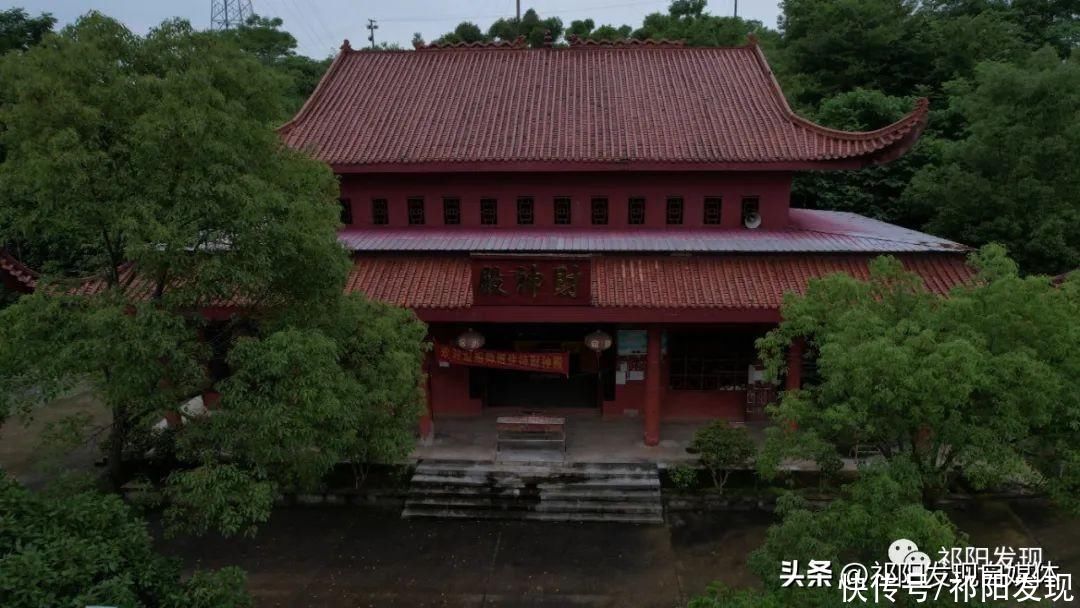